Authorities have identified the worker killed Monday in an accident at the Weyerhaeuser Plant in Pitt County.

Sherman Williams of Raleigh died when a forklift overturned.

An obituary says he was a machine operator at the plant, and has a daughter in Greenville.

The state Department of Labor is investigating the workplace death.

A worker has been killed in a workplace accident in Pitt County.

Christy Wallace with the Pitt County Sheriff's Office says the accident happened at the Weyerhaeuser plant on Hanrahan Road.

Wallace says a forklift overturned, killing the worker inside the facility.

A Weyerhaeuser spokeswoman says the 54-year-old man had worked for them for the past 7-1/2 years.

Nancy Thompson says the company "has lost a valuable member of our Weyerhaeuser team and we extend our thoughts and prayers to his family."

Thompson says 184 people work at the lumber mill south of Ayden, which has been shut down indefinitely.

The state Department of Labor says it will investigate the workplace fatality.

Federal labor statistics show the last time the saw mill was inspected was in 2009 when it received four serious violations and one repeat violation. Weyerhaeuser was fined $9767.

A year earlier, the same mill was cited for four serious safety violations by state inspectors. 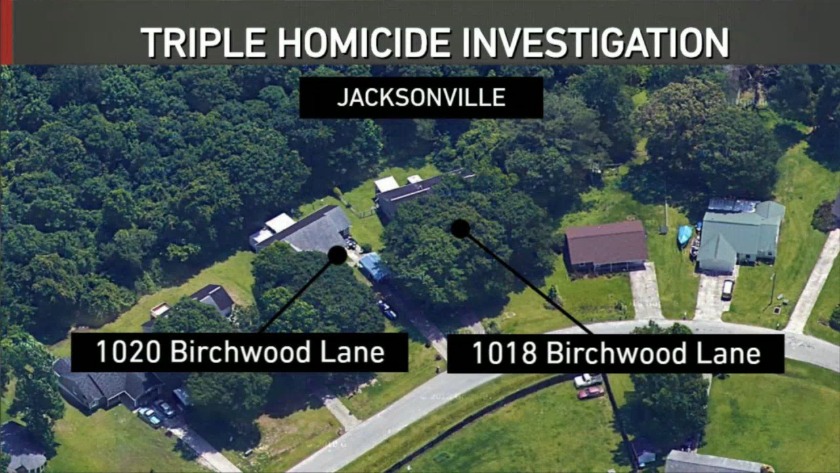 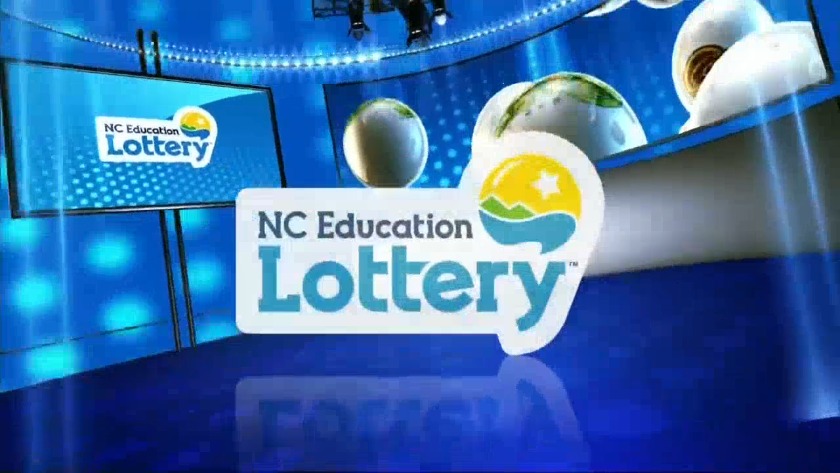