Troopers are trying to figure out who was driving a car that was involved in a crash that killed a man Sunday morning.

The Highway Patrol says Johnson and Shauna Bazemore, 25, of Windsor, were both thrown from the car. Bazemore, who owns the car, was taken to Vidant Medical Center in Greenville and is listed in critical condition Monday afternoon.

Warren says the car crossed the center line, the driver overcorrected, and the car ran off the road to the right. The car struck a ditch and started to overturn.

The Highway Patrol says neither person was wearing a seat belt, and were thrown into a field. 1st Sgt. Warren says speed appears to be a factor in the crash. 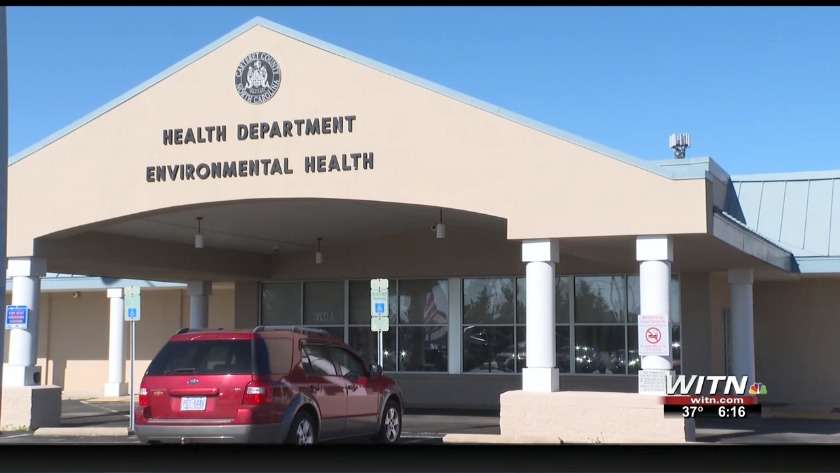 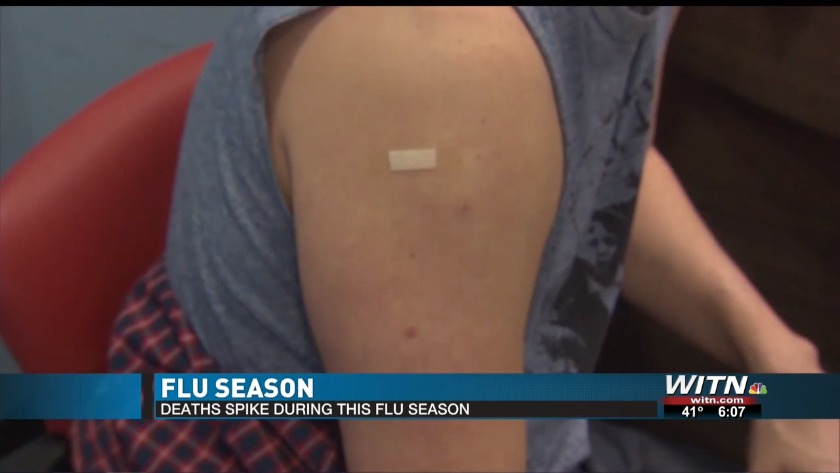 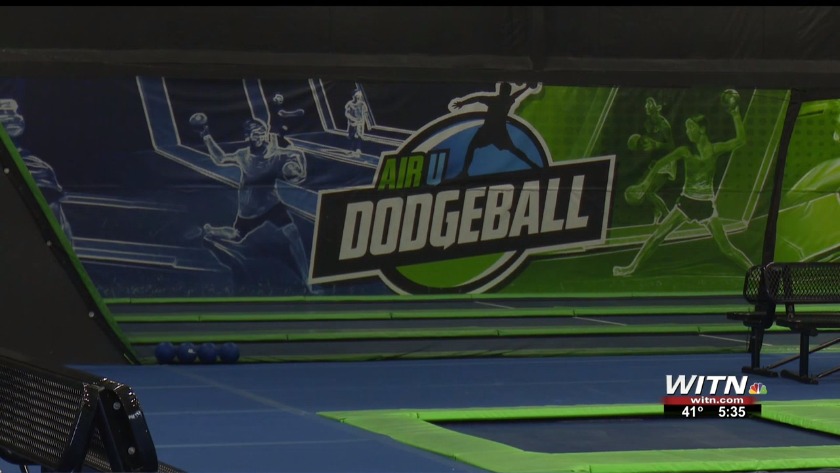 Video: Air U expanding in Greenville

Video: Air U expanding in Greenville