A university is pulling their scholarship offer for a Havelock High School footballer after police charged him with stealing iPads and iPods from an elementary school.

Havelock Police said they arrested the 18-year-old after getting word on August 7th that over the course of nearly a month, the electronics were stolen from the school.

Investigators said they later determined Bowman was working for a company contracted to clean that school and was working between the dates of June 9th and July 16th, when the items were stolen.

Bowman was charged with 16 counts of misdemeanor larceny.

The 18-year-old was in court Friday. His next court appearance is scheduled for October.

The teen is considered one of the top recruits in the state with a standout 52 catches last year and 11 touchdowns.

The player sat out last Friday's game against New Bern as a result of his recent arrest. He is not expected to play this Friday either.

PREVIOUS STORY:
A student-athlete who was employed by a private company to clean a Craven County school has now been charged in the thefts of iPads and iPods from the school.

Officials confirm Bowman is a senior at Havelock High School. He is a standout in sports, including football and basketball. The football coach confirmed Bowman will not play in Friday's game.

The Apple devices were taken from Arthur W. Edwards Elementary School on Educational Lane in Havelock.

Havelock police received word of the crime on August 7. Investigators said they discovered the theft was not a part of a breaking and entering, but actually happened over a period of time, from June 9 to July 16, when Bowman was cleaning at the school.

Six iPads and two iPods belonging to the school were taken, along with multiple iPods that belonged to a school employee.

Bowman has been charged with 16 counts of misdemeanor larceny.

The teen lost his scholarship to the University of South Carolina following his arrest. 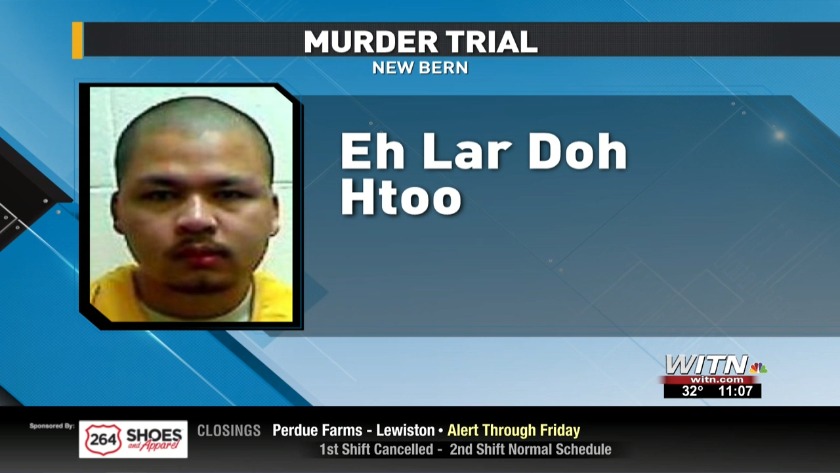 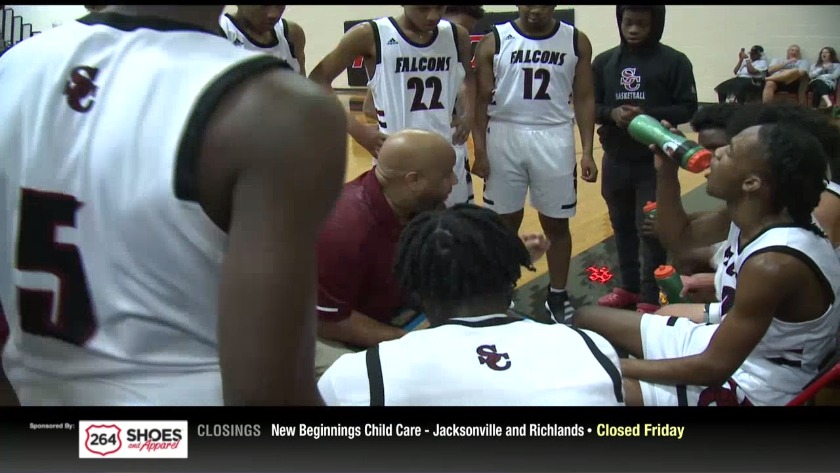 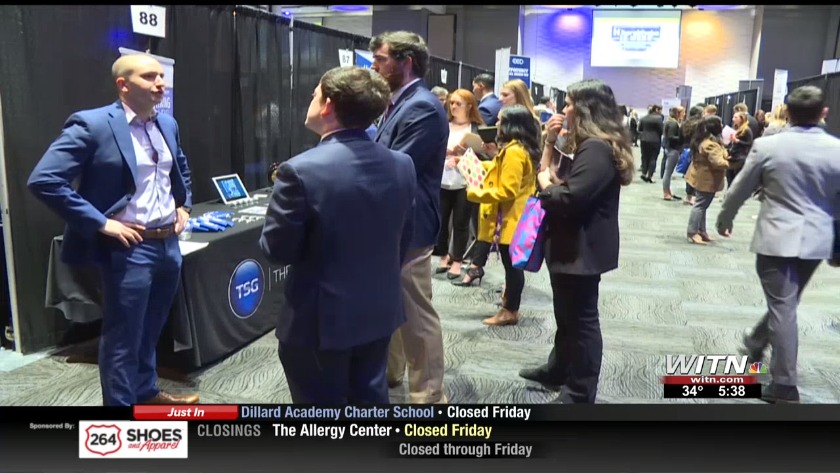