The family of a 13-year-old boy who died after a skateboard accident this summer is suing the hospital, saying negligence on their part killed their son.

Bailey Melvin, the family's attorney, says Drew was alert and speaking to his parents in the hospital emergency room after the accident. He says as a precaution, Carteret General decided to transfer the teen to Vidant Medical Center.

Melvin says Carteret General sent a respiratory therapist along in the ambulance because they decided to put a breathing tube down the child's throat. He says Drew was not properly sedated, woke up and pulled out the tube. The attorney says when those in the ambulance re-inserted the tube, it went into the teen's esophagus, rather than his trachea.

He says Drew was given sedatives, and the teen, unable to breathe on his own, went without oxygen for about 35 minutes.

Melvin says the ambulance crew diverted to CarolinaEast in New Bern, and the ER doctor there immediately recognized the tube was in the wrong place.

Despite efforts at CarolinaEast, the lawsuit says Drew arrived at Vidant with no brain activity, and life support was withdrawn.

"We extend our deepest sympathies to the Hughes family," said hospital spokeswoman Michelle Lee in a statement. "We cannot comment on any issues pertaining to any type of pending litigation."

The civil lawsuit was filed Monday in Carteret County. 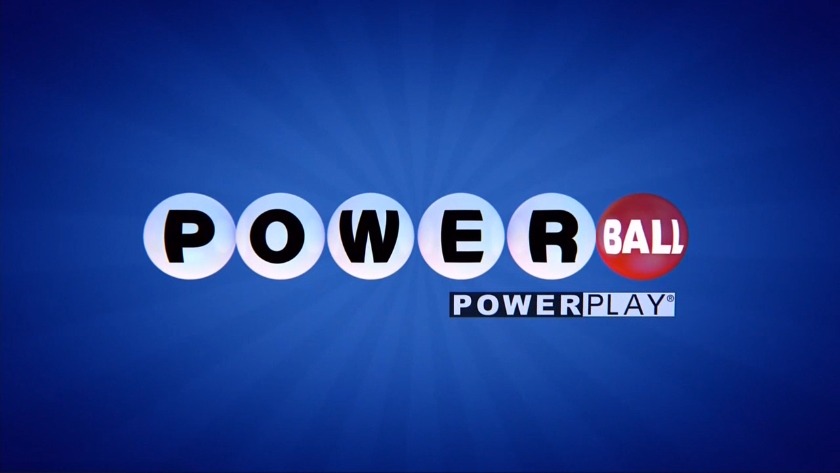 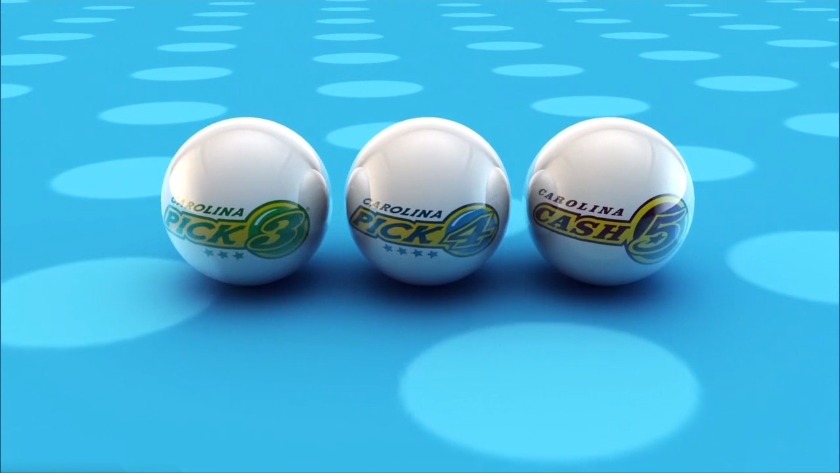 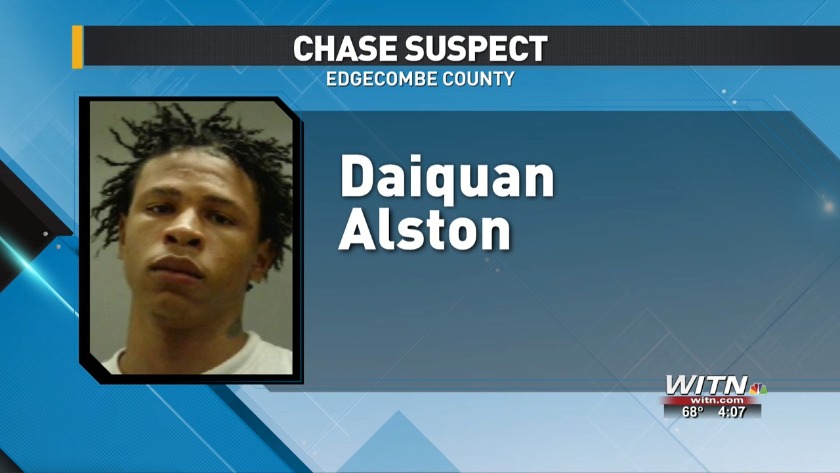