A lot of families have pets. Maybe a dog or a cat. But one Beaufort County family has a pet deer.

Bucky, also known as Jace, is a 19-month old deer and he does live out in the wild.

Carolyn Hill says her family fed and took care of him last year when he was a baby after his mom died, and says they still see him everyday.

Hill says, "I actually bottle fed him every two hours for a few months. Then we had to ween him on to soft food and finally he was old enough where we could just turn him loose and he just kind of hung out in our backyard and played with our dogs and our horses and he comes up on our front porch and now he's just kind of wandering all around town."

Hill says with help from the internet and her family, she was able to give Bucky the care he needed until he was able to be out on his own.

Bucky left in September, but can still be found every day six miles from Hill's home off Highway 264 at the Beaufort-Pitt County line.

Hill says, "He's just a big puppy and he loves to snuggle and when he was little he would try to sit in our lap. I just consider him just another one of my animals that I love him and I miss him when he's not home and I'm ready for him to come back home, hopefully."

But like any mother, Hill says she does worry about Bucky being out on his own.

Hill says, "We do worry about him, but that's why he has his red reflective collar, and his orange collar on, and pretty much all the hunters around here they know who he is and the collars, if they don't, it may make them stop and think."

Even though he gets treats like apples and donuts, Hill says Bucky still has his deer instincts and finds his own food and interacts with other animals.

And believe it or not, Hill says she's always been a deer hunter and that hasn't changed. She says while Bucky is the first deer she has ever raised, she would certainly do it again. 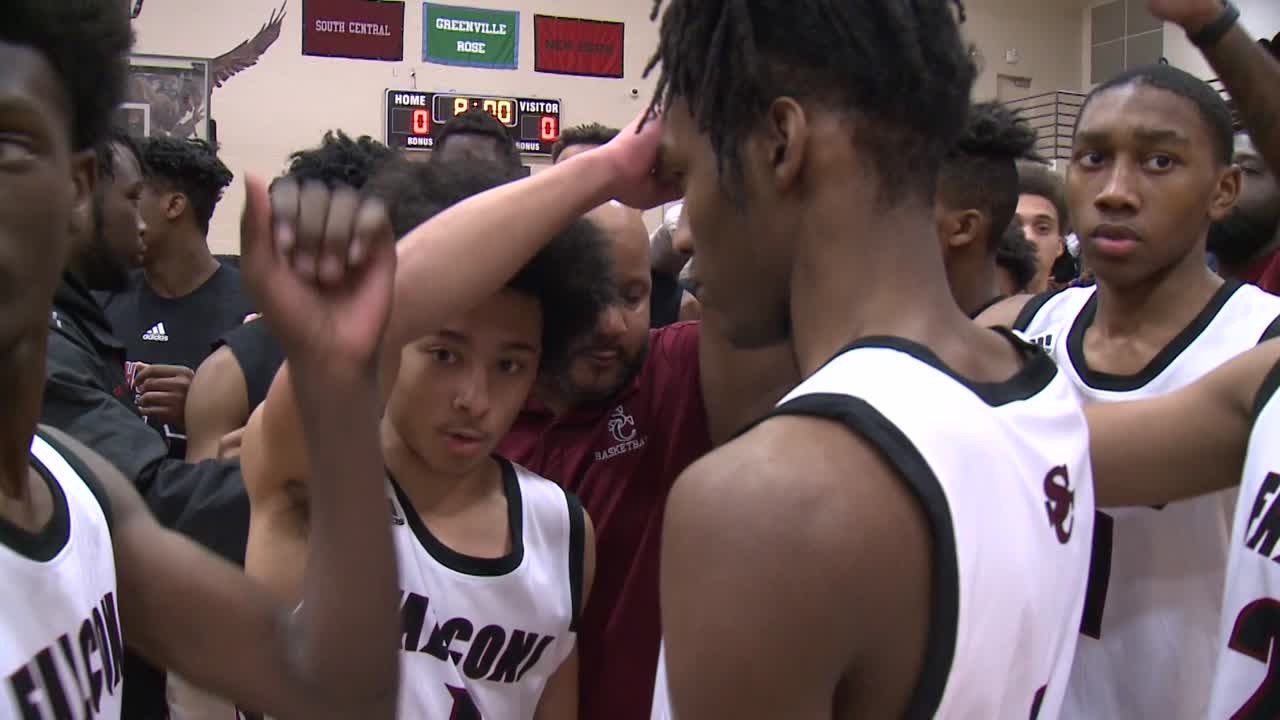 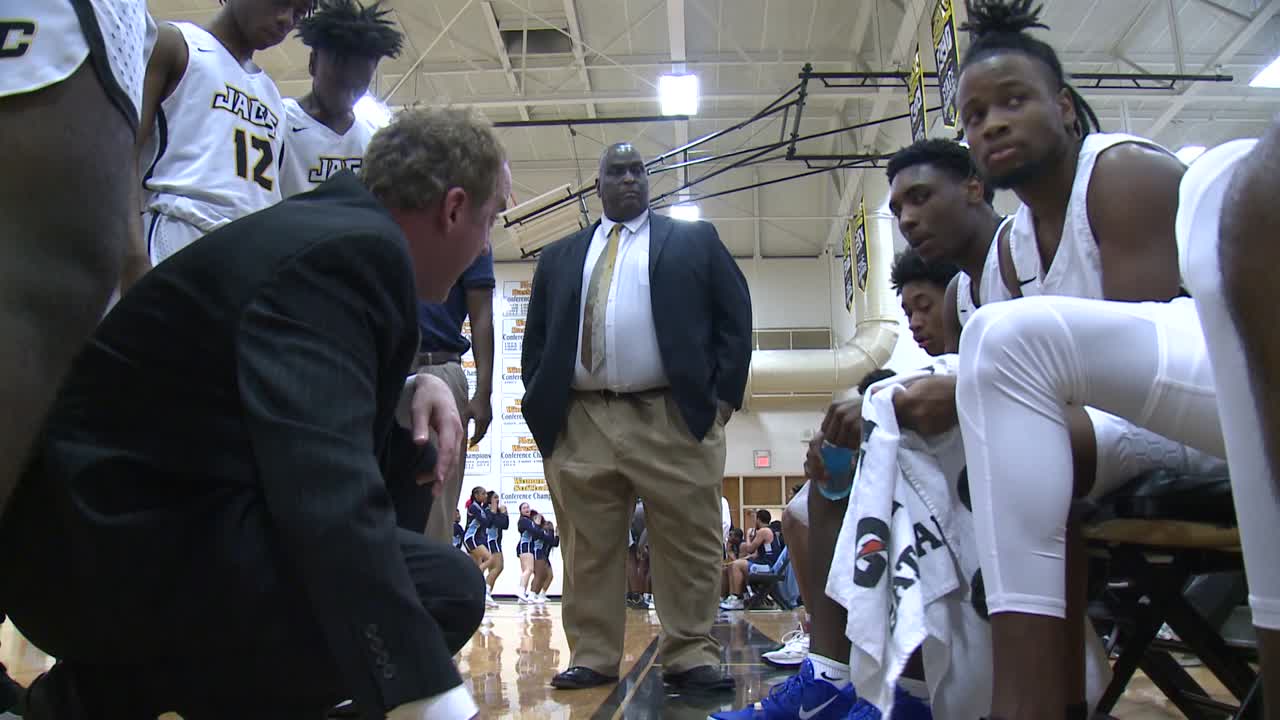