You might know this North Carolina crooner as an American Idol winner or maybe from his Bojangles' commercials. Thursday night Scotty McCreery gave Eastern Carolina fans a free concert.

The 2011 American Idol champion performed at the Woodmen Community Center on Vernon Avenue in Kinston.

It was the annual free holiday concert sponsored by local country radio station WRNS. 500 tickets were given away over the last month by the radio station, the Woodmen Center and various other sponsors, including Bojangles'.

McCreery, a 20-year old sophomore at North Carolina State University, was born in Raleigh and raised in Garner.

Fans didn't have to bring cash, but many brought canned goods to benefit the Food Bank of Eastern North Carolina. 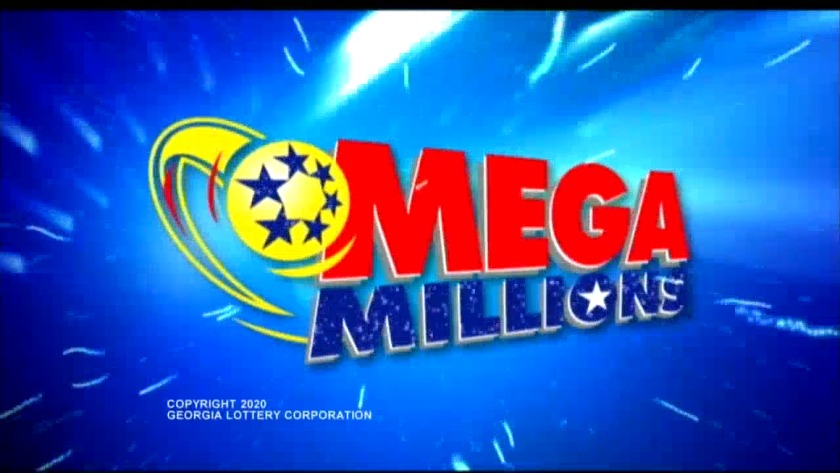