The Naval Criminal Investigative Service, district attorney and police were called to a press conference on Monday. Officers and court leaders thanked all the jurors for their service last week.

WITN spoke to Juror # 9, Crystle Sailer, who says she can relate to the victims as a Marine spouse and a mother.

Sailer watched the press conference on Monday as Jacksonville's Police Chief Mike Yaniero, thanked the jurors for their service.

Sailer was emotional as she thought about the pain Brown's victims endured.

Chief Yaniero said, "And we couldn't have resolved this case without them. By convicting this dangerous criminal on 33 counts. The members of our jury have sent a clear message that our community will not tolerate this type of violence."

Chief Yaniero urged any other possible victims to come forward. He says there are many services available.

Brown is in Central Prison in Raleigh. He was sentenced to a minimum of 410 years.

A convicted serial rapist has been sentenced to at least 410 years in prison.

Willie Brown was found guilty on all 33 counts in an Onslow County courtroom this afternoon.

Brown shook his head "no" as Judge Charles Henry read the verdicts shortly before 4:00 p.m.

Jurors reached their verdict after two days of deliberations that began mid-afternoon on Thursday.

Brown was accused of attacking four women between the summer of 2011 and the fall of 2012, as well as stealing from them. Two of the victims testified they were pregnant at the time.

During sentencing, Brown said he was sorry about using one of the victim's stolen credit cards, but maintained he was innocent. He told the judge the jury's verdict was wrong and he will just have to live with it.

One of the victims who testified Brown hit her with an airsoft pistol, before she ran and got away also spoke, telling jurors "thank you for helping me sleep easier at night." Some of the jurors cried.

Judge Henry sentenced the man to serve between 410 and 547 years in state prison.

A Superior Court judge this afternoon denied a request for a mistrial as jurors deliberate whether a Jacksonville man is guilty or innocent in a series of rapes.

Willie Brown is accused of attacking four women between the summer of 2011 and the fall of 2012, and then stole from them. Two of the victims testified they were pregnant at the time.

Jurors got the case Thursday afternoon. The man's attorney, Ernie Wright, told the judge the jury "is reaching a deadline" to come up with a verdict after deliberating about six hours over the past two days.

Jurors in the trial of an accused serial rapist have begun their second day of deliberations this morning. Two of the four victims testified they were pregnant at the time of the attacks.

Both attorneys wrapped up closing arguments in the Onslow County case before noon on Thursday.

34-year-old Willie Brown of Jacksonville showed no emotion in court Thursday, the day after he took the stand and admitted he had possession of both credit cards and the cellphones of two victims named in the case.

Brown said he bought the cellphones used from a store, and said he gave someone pills for the credit cards. He said he didn't know how an airsoft pistol, stolen from one of the victims, ended up in his home.

Prosecutor Mike Maultsby said, "Is that just a coincidence? No. These are circumstances indicating his guilt of the crimes."

Maultsby said there is a mountain of evidence against Brown, because he is the one who attacked four women between the summer of 2011 and the fall of 2012, and then stole from them.

Maultsby reminded jurors of the brutal attacks that led to Brown's charges of six counts of first-degree rape, four counts of sexual offense, and attempted rape.

Wright said, "Wait and see if all the evidence is in. Then you go back and discuss it."

Jurors got the case at mid afternoon and finished for the day without reaching a verdict.

WITN's April Davis is in the courtroom and we'll update this story as new developments happen.

Jurors in the trial of an accused serial rapist heard testimony from the last of the alleged victims on Tuesday.

The woman told an Onslow County courtroom that 34-year-old Willie Brown of Jacksonville showed up at her home while her husband was out of town. The woman said Brown raped her while her baby was in the house, then forced her to drive to an ATM to withdraw $600.

A DNA Specialist was the next witness to take the stand on Tuesday.

In the courtroom Monday, a woman testified that she was four months pregnant when she was raped repeatedly by Brown.

The alleged victim also said Brown forced her to drive him to a storage facility to get her husband's air soft pistol which she said Brown stole and reportedly used in the assault of at least one other victim.

Brown is accused of attacking four women between summer 2011 and fall of 2012, and then stealing from them.

The Onslow County District Attorney's office said Brown could get life in prison if he's convicted.

The trial for a man facing several counts of first-degree rape continued Thursday in Onslow County.

The Onslow County District Attorney's Office says 34-year-old Willie Brown of Jacksonville could get life in prison for his crimes.

On Thursday, one of Brown's alleged victims testified, saying she was 8 months pregnant when she was attacked and raped by him.

Brown is accused of attacking four women between Summer 2011 and Fall of 2012, and then stealing from them.

A man accused of being a serial rapist is on trial in Onslow County.

He's accused of attacking four women between the Summer of 2011 and the Fall of 2012, and then stealing from the victims. 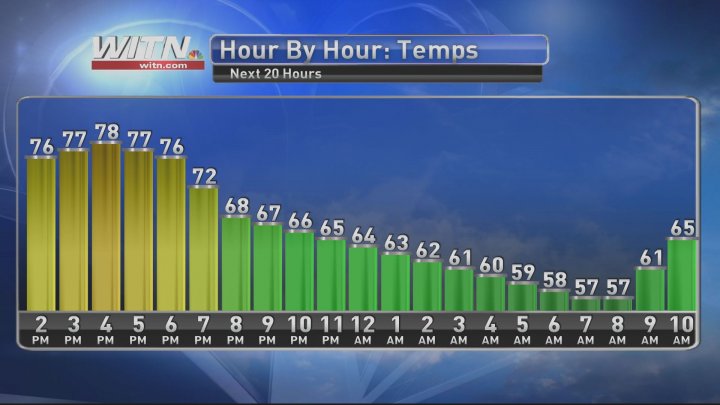 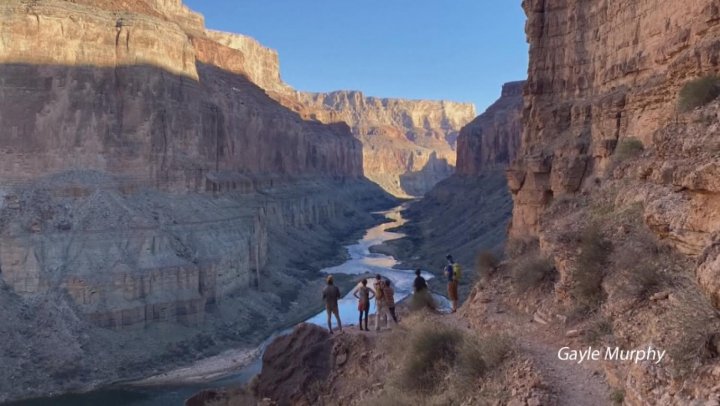 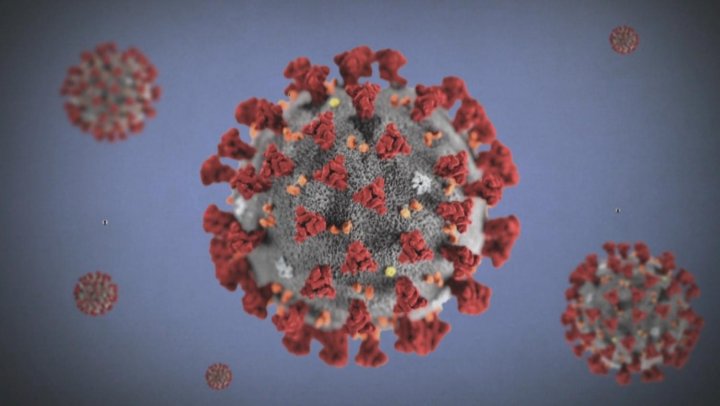