5 Duplin Co. candidates vying for Board of Commissioners

The campaign trail is coming to an end Tuesday for candidates who are running in municipal elections across North Carolina.

In Duplin County, five candidates in the Town of Beulaville are running for the three seats on the Board of Commissioners. After 40 years of service, current Commissioner Sam Blizzard is not running and two other seats are up for re-election.

Kenny Whaley and Doug Brown hope to be re-elected after having served 2 four-year terms on the Board of Commissioners. They are facing challenges from Byron Thomas, a former firefighter and retired Duplin County deputy, Kay Miller who volunteers with the search and rescue team as well as a local business, and Russell Lanier, a teacher at East Duplin High School.

All the candidates are proud Beulaville natives, born and raised in the town that they want to see prosper.

The incumbents say the town has not seen a tax increase in six years and they have saved money in the town's checking acount. All candidates agreed that there is more work to be done.

Watch the video to hear from the candidates.

Other elections in Duplin County include commissioner races in Teachey, Rose Hill and Warsaw, mayor's races in Magnolia, Greenevers and Teachey, and the councilman race in Wallace. 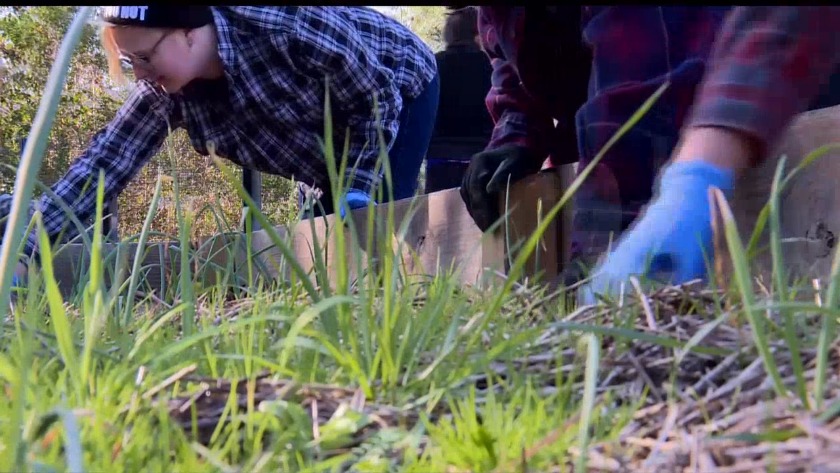