The former Buncombe County sheriff didn't know about corruption in his office and had little involvement in regulating video poker machines.

Those were the defense arguments Wednesday on the first day of
former Sheriff Bobby Medford's trial. Medford is accused of taking tens of thousands of dollars in bribes to protect illegal gambling operations in western North Carolina.

The Asheville Citizen-Times reports that Medford's attorney, Stephen Lindsay, told jurors that Medford informed store owners about new machine regulations in 2000. But he turned regulation duties over to one of his deputies.

Prosecutors said testimony will show Medford took bribes of up to $5,000 at a time from illegal gambling operators.

Two dozen people have pleaded guilty in the government's sweeping investigation into the gambling ring.

(Copyright 2008 by The Associated Press. All Rights Reserved.) 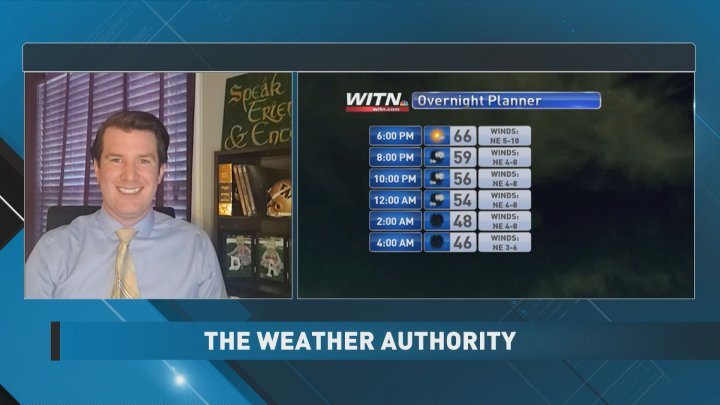 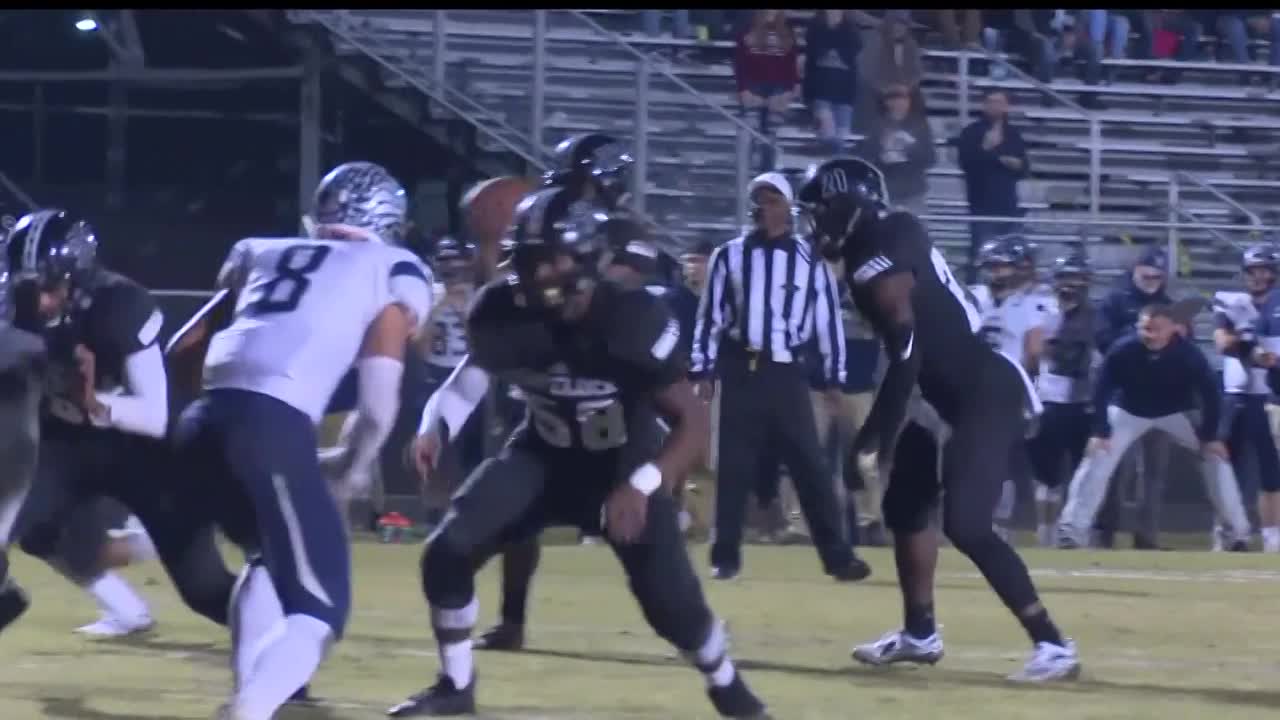 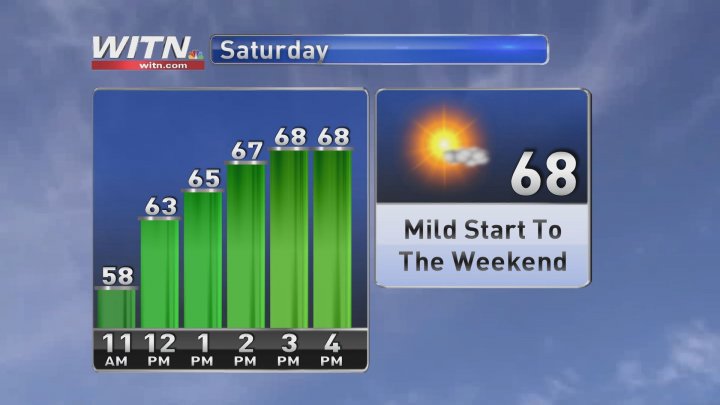