Woodies fall to Peckers for first time this season

FAYETTEVILLE, N.C. (DEWDS) – The Fayetteville Woodpeckers came through with some big two-out hits early, to get out in front, on their way to a 5-3 victory over Down East, Tuesday.

The Woodpeckers struck in the first inning. With two outs, Corey Julks walked, and then Chandler Taylor was hit by a pitch. Michael Papierski and Scott Schreiber then followed with back-to-back RBI singles, to put the ‘Peckers up by two.

Down East answered with a run in the second. Diosbel Arias walked to lead off the inning, and then Sherten Apostel singled to put two aboard. With two outs, Josh Altmann looped a double down the right field line to score Arias, and make it 2-1.

Fayetteville then responded immediately. Again with two outs, Jeremy Pena doubled down the left field line, and then Miguelangel Sierra walked in the home second. That set up Julks for an RBI single to get it back to a two run Woodpeckers lead.

Sam Huff reached on an error to lead off the third for the Woodies. He would come into score on a wild pitch later in the inning to make it 3-2.

The Woodpeckers again got to Sal Mendez (loss, 6-1) in the fourth. Cal Stevenson and David Hensley led off with a pair of singles, and later scored on a sac fly from Sierra and another RBI single from Julks, expanding the lead to 5-2.

Mendez lasted just four innings, his shortest start of the season, giving up five runs on seven hits, walked two, and did not record a strikeout.

On the other side of things, Parker Mushinski also worked four innings, giving up two runs (one earned), on three hits, he walked three, and struck out six.

Leovanny Rodriguez (win, 7-2) followed to earn the win out of the bullpen. He did allow a run in the fifth. Huff singled to lead off the inning, and after advancing to second on a wild pitch, scored on a single from Arias to make it 5-3. It was the lone run Rodriguez allowed in 2.2 innings, while he struck out three.

Josh Advocate equaled his career-high with five strikeouts in three scoreless innings for the Wood Ducks, while Francisco Villegas worked a scoreless eighth.

Humberto Castellanos (save, 2), worked around a one out walk to seal the win for Fayetteville.

The Wood Ducks and Woodpeckers play the middle game of the series, Wednesday at 7 p.m. Down East will send righty Reid Anderson (6-6, 4.17) to the hill to face off with Fayetteville right-hander Luis Garcia (4-4, 3.63). The broadcast will begin at 6:50 p.m. on 960AM The Bull, and online at 960thebull.com as well as on the MiLB First Pitch and TuneIn Radio Apps. 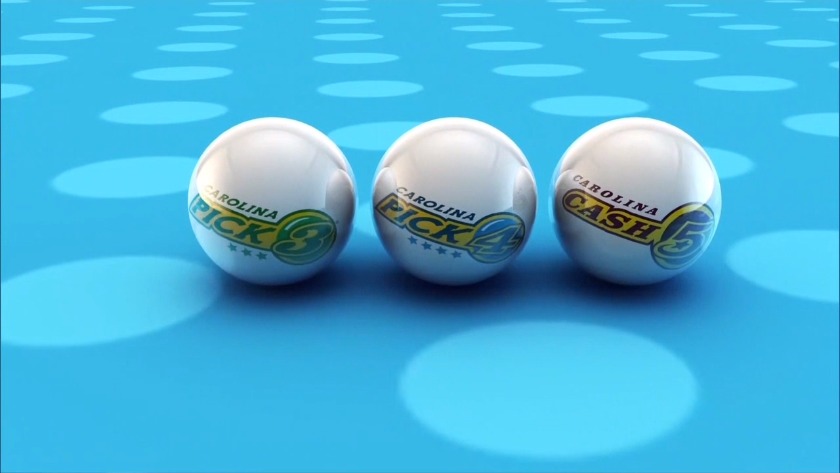 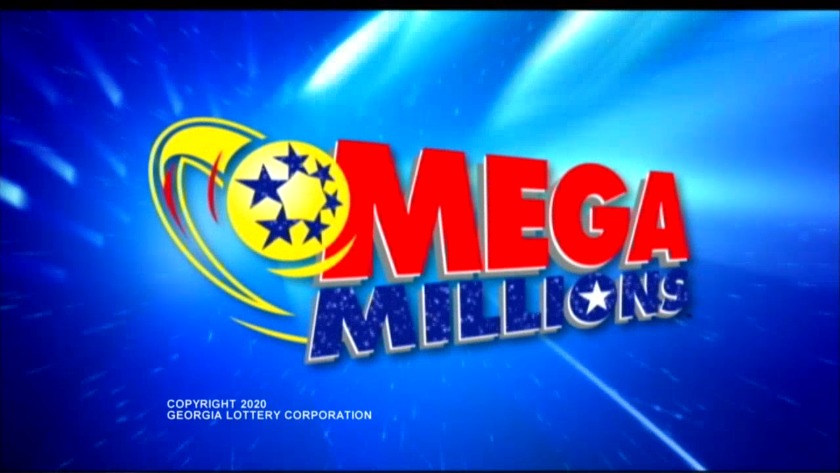