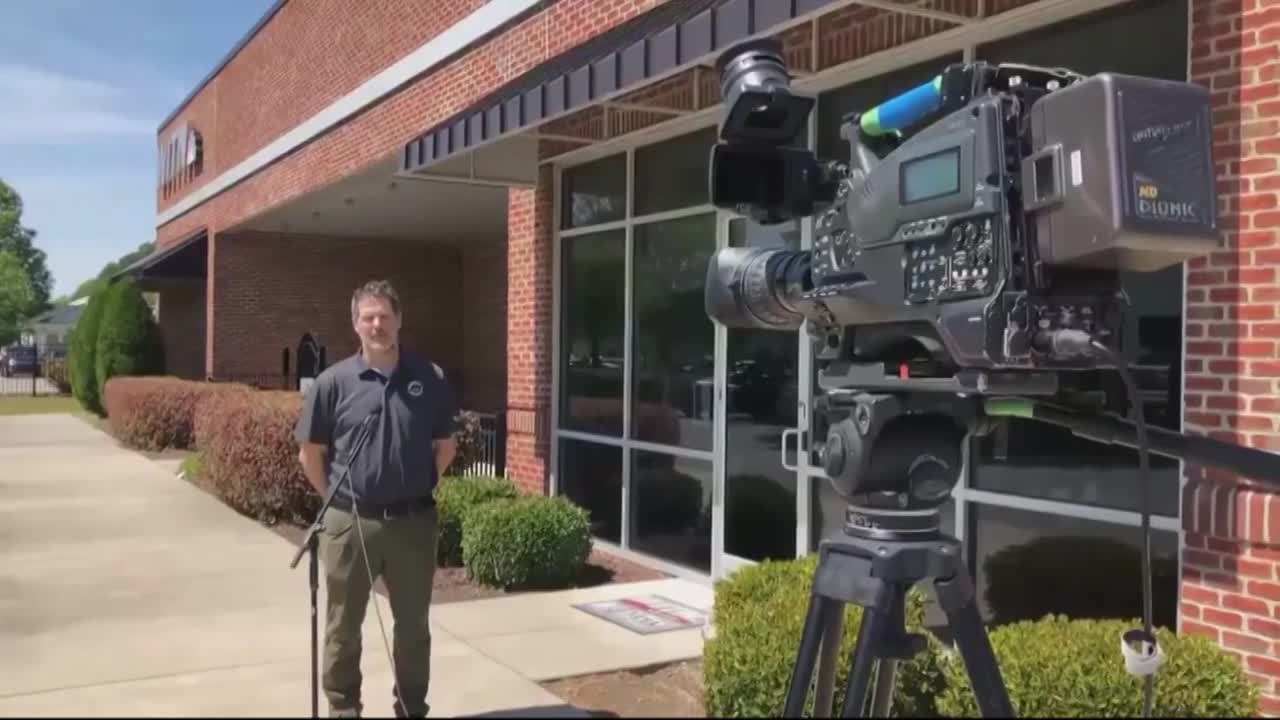 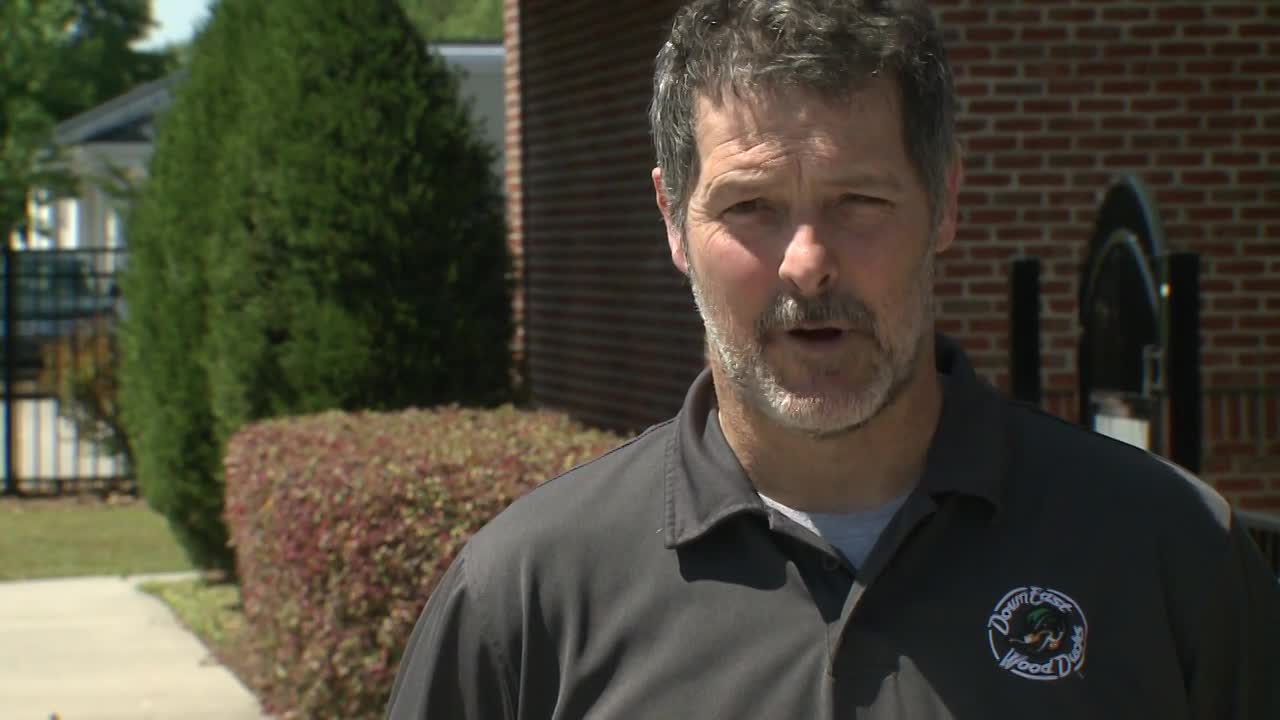 KINSTON, N.C. (WITN) - Right now, the Down East Wood Ducks should be three weeks in to their 2020 season. They should be getting ready for a game Wednesday night against the Lynchburg Hillcats. But instead, Grainger Stadium is completely empty, while the season remains full of empty promises.

Howell hit on a number of topics:

1. Howell said he and his staff are still getting ready for the season. They're just waiting until Major League Baseball makes a final decision.

2. He said the good thing is that it's still very early in the season and thinks games can resume sometime in July.

3. At this point, there have been no furloughs or salary cuts within the Woodies' front office. Howell said it does help that they are owned by the Texas Rangers.

4. Howell said until games are actually played, Minor League teams will continue to not make any money.

5. Howell said he is optimistic but added that the business model for Minor League Baseball is affordable family fun. So if fans can't come to the ballpark, he's not sure how MiLB games will resume, financially speaking.

"You're kind of preparing for a season, even though it should be early in the season, so it's a really exciting time," said Howell. "Now we're kind of preparing for a season that we hope happens, but we don't really know when it happens. But again, the great thing about us and why we're able to invest in Minor League Baseball is because of the revenue that comes in from the Rangers. I'm optimistic about Major League Baseball playing, but I think it's probably without fans, and for Minor League Baseball, without the TV deal, that just doesn't make sense."