GREENVILLE, N.C. (ECU) – For the second time in three weeks, Taniyah Thompson of the ECU women’s basketball team has been named the AAC Freshman of the Week, as announced by the league office on Monday.

“Hard work pays off and Taniyah is the definition of hard work,” said head coach Kim McNeill. “She works hard and is extremely humble. I’m extremely happy for her to get this honor.”

At SMU, Thompson led all scorers with 23 points, including 12 in the first quarter. She also added four steals, tying her career-high. The guard from Hamden, Ct., had a slower start against Memphis, scoring just six points through the first three quarters. However, with Memphis threatening to overturn what was once a 15-point ECU lead, Thompson scored 10 of ECU’s first 12 points in the fourth quarter to help keep Memphis at bay. Thompson scored a layup with under 20 seconds to go to help ice the game for the Pirates and finished with a team-high 18 points.

The Pirates will be home for a pair of games this week. First up will be a Wednesday night meeting against Tulsa. Tipoff is scheduled for 7 p.m., inside Minges Coliseum. 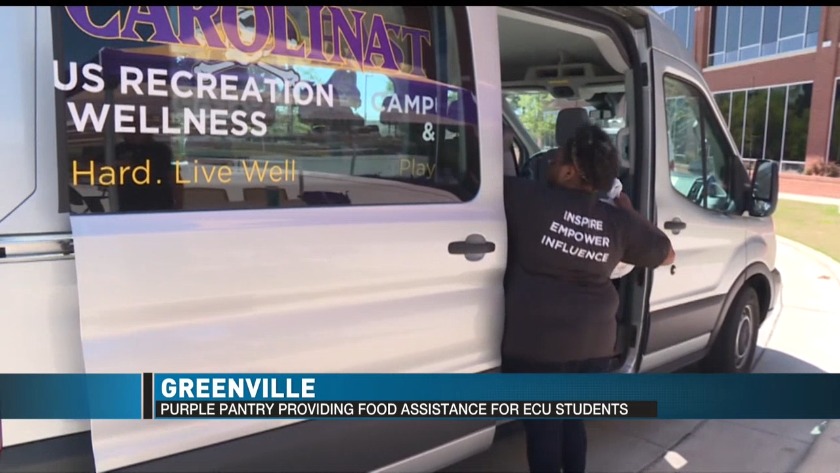 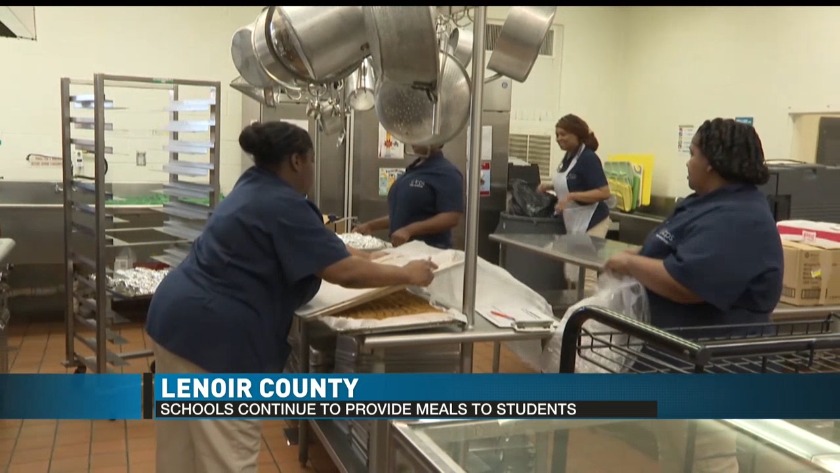 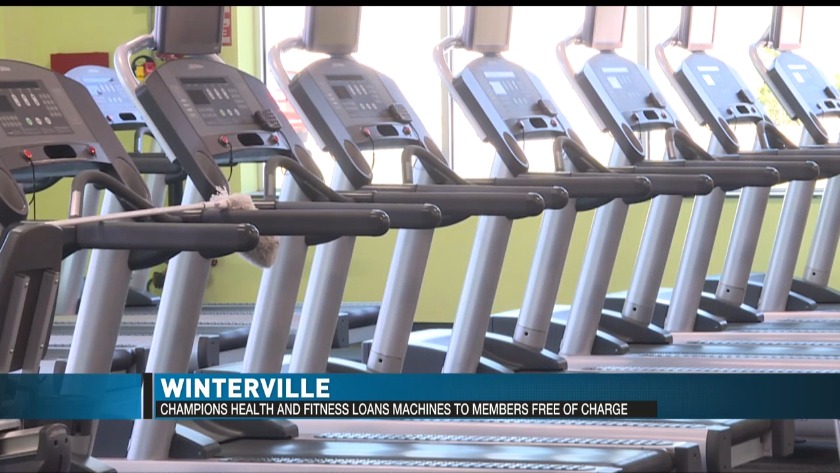