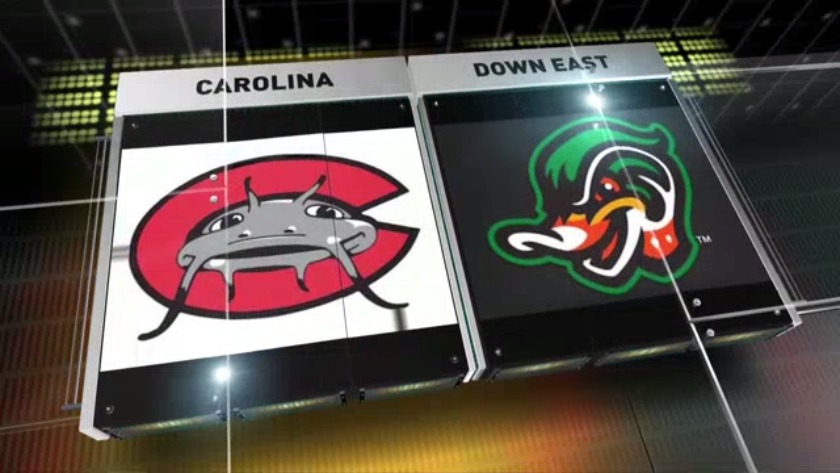 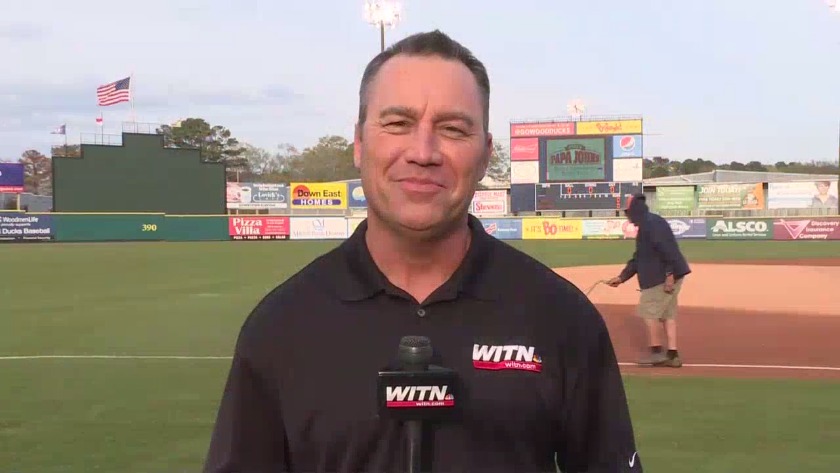 Kinston, N.C. (DEWDS) – Leody Taveras went four-for-four at the plate, and drove in four runs, finishing a home run shy of the cycle, in the Wood Ducks (1-0), 6-4, victory over the Mudcats (0-1) Thursday at Grainger Stadium.

The Wood Ducks, who never trailed in the game, struck for a pair of runs in the fourth, fifth, and seventh to win on opening night for the first time in the franchise’s three-year history.

In the fourth, Bubba Thompson led off the frame with a double to right field, and Taveras then smacked a triple to the gap in left-center to give the Woodies a 1-0 lead. A batter later, Anderson Tejeda followed with a single to right, making it 2-0.

The Wood Ducks doubled their lead in the fifth. Eric Jenkins and Thompson worked back-to-back walks to begin the inning. After a pair of steals set up second and third, Taveras came through again with a two-run single to center.

Tyler Phillips was outstanding in his opening day start as well. The righty worked five shutout innings, facing just one over the minimum on 57 pitches, and did not allow a ball to leave the infield. He struck out four and did not walk a batter.

Phillips did not factor in the decision as the bullpen was unable to hold the four-run advantage. Carolina got a run back in the sixth against Michael Matuella on three straight singles, followed by a Tristen Lutz RBI groundout. Then in the seventh, Carolina struck for four more hits against Kaleb Fontenot, including a single to left-center from Joantgel Segovia to knot the score at four, as part of a three-run frame.

Joe Barlow (win, 1-0) came in to strike out Mario Feiciano and end the threat. He would stay on to work the eighth and earn the victory, going 1.1 innings, giving up just two walks and three strikeouts.

The Woodies reclaimed the lead in the bottom of the seventh. Yohel Pozo worked a walk to lead off the frame, and Ryan Dorow followed reaching on a fielder’s choice, on which Pozo made it safely to second on an error. Later in the inning Taveras lined a two-out single to center to put Down East in front, 5-4. A second run would score later in the inning on a throwing error by the Mudcats with Taveras stealing second. The four-hit game for Taveras was the first of his career.

Peter Fairbanks (save, 1) came on to work the ninth, giving up a single and striking out a pair to seal the win.

The Wood Ducks and Mudcats continue their four game set Friday at 7 p.m. Lefty Tyler Thomas (0-0, -.--) will get the start for Down East, opposite righty Nelson Hernandez (0-0, -.--) for Carolina. The game will be broadcast on 960AM The Bull, and online at [960thebull.com]960thebull.com, and on the TuneIn Radio App with Matt Present calling the action, beginning at 6:50 p.m.