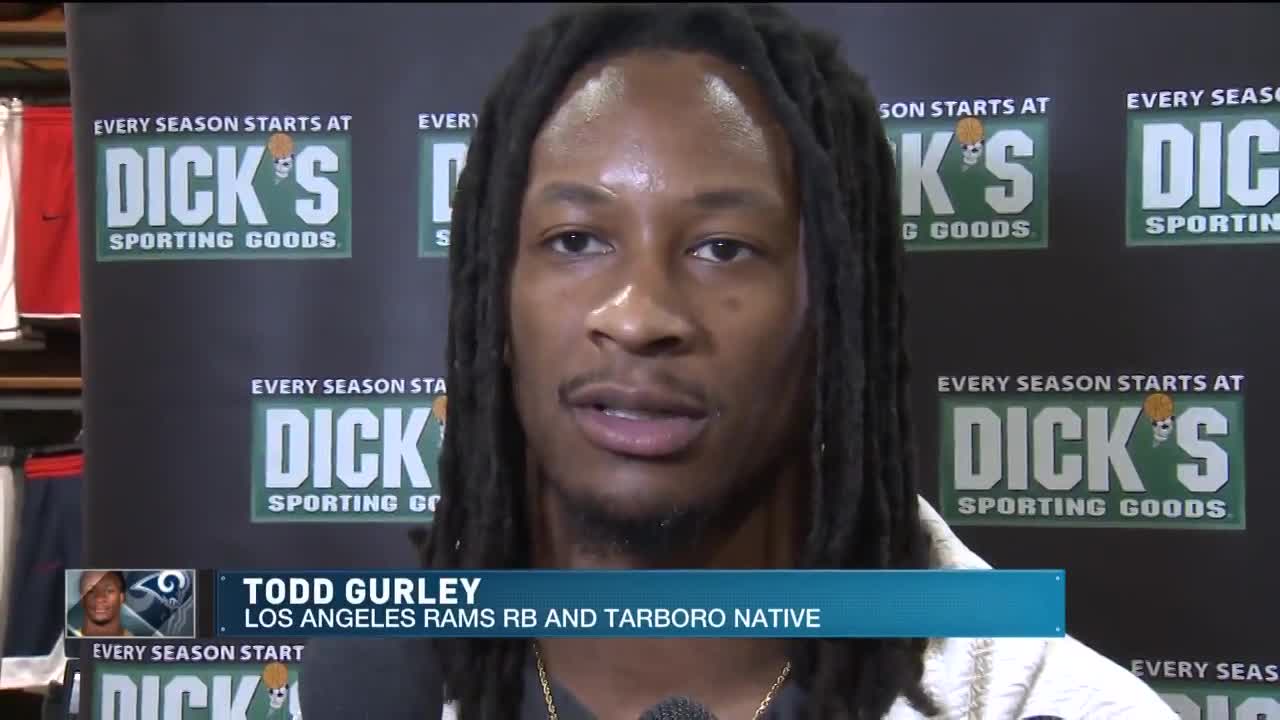 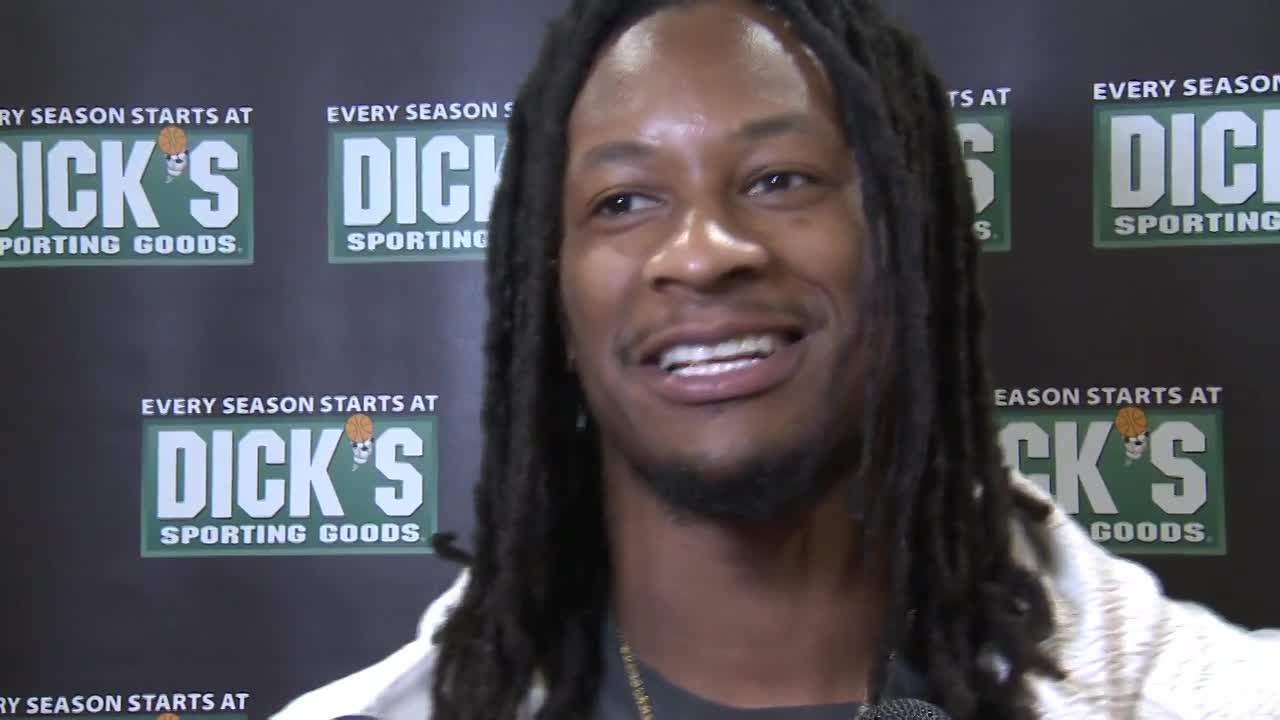 The NFL star donated spent the afternoon at the local DICK'S Sporting Goods, donating $100 gift cards to a dozen kids.

"It's just the right thing to do," said Gurley. "Just to be able to not have this opportunity growing up and being able to provide it and do something special. And just to come back -- it's not even all about spending money or whatever that is -- it's about just spending time and that can change at least a couple kids' lives, for sure."

Tennessee Titans cornerback Tye Smith was also at the event.