Howell capped second half drives of 98 and 95 yards with a 22-yard TD strike to Dyami Brown and a 17-yard scoring toss to Beau Corrales to give Brown his first win since 2013, when he coached at Texas.

Brown was holding back tears as he was interviewed leaving the field.

The Tar Heels’ defense was strong in the second half, and Wolfork sealed the win by intercepting Jake Bentley twice on South Carolina’s final three possessions helping North Carolina register its first win over a power-conference opponent in a season opener since topping Indiana in 1997, Brown’s final season in his first stint at the school.

The Tar Heels were remarkably conservative on offense in crucial situations in the first half, not wanting to put Howell in difficult situations. North Carolina ran 12 plays inside the South Carolina 25-yard line in the first half and 11 were runs. The only pass attempt resulted in a sack.

But as the game progressed, the Tar Heels began to take the handcuffs off Howell and he responded with two big TD passes and no major mistakes.

North Carolina did most of its damage on the ground though, rushing for 238 yards on 52 carries. Javonte Williams led the way with 102 yards on 18 carries.

Clemson graduate transfer Tavien Feaster, who won two national championship rings with the Tigers and ran for 1,109 yards and 13 touchdowns over the past two seasons, ran for 72 yards and a touchdown for the Gamecocks.

Bentley was limited to 142 yards passing.

South Carolina: The Gamecocks defense appeared to wear down in the second half, allowing TD drives of 98 and 95 yards. Coach Will Muschamp will likely take some heat for his decision to punt at midfield on fourth and 1 in the fourth quarter. The Gamecocks need to find some receivers for Bentley and the offensive line has to protect better.

North Carolina: The Tar Heels will need to learn to trust Howell more as they grow as on offense. On the game’s first drive, the Tar Heels reached the Gamecocks 11 and ran it up the middle three times. On the third drive they ran a draw play on third-and-8 resulting in a three-and-out. And then late in the first half they ran the ball on third-and-goal from the South Carolina 8 instead of taking a shot at the end zone. In the second half, Howell responded with some big plays.

North Carolina: Host Miami next Saturday. The Hurricanes lost 24-20 to No. 8 Florida in their season opener. 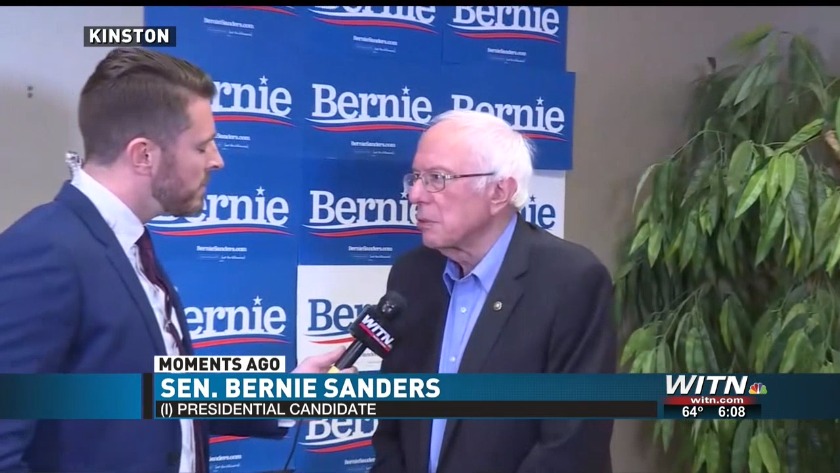 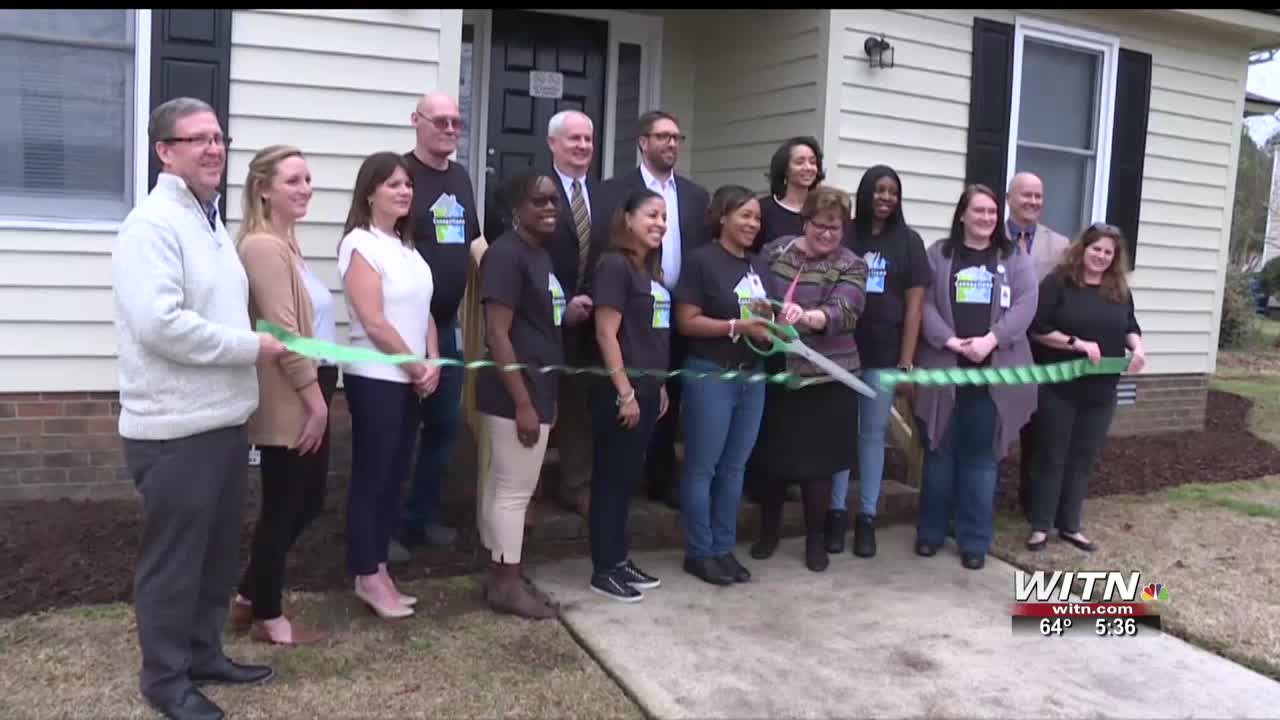 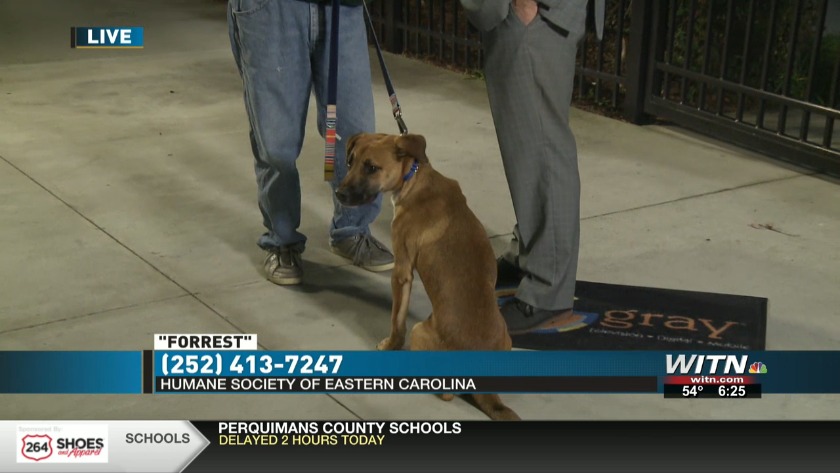