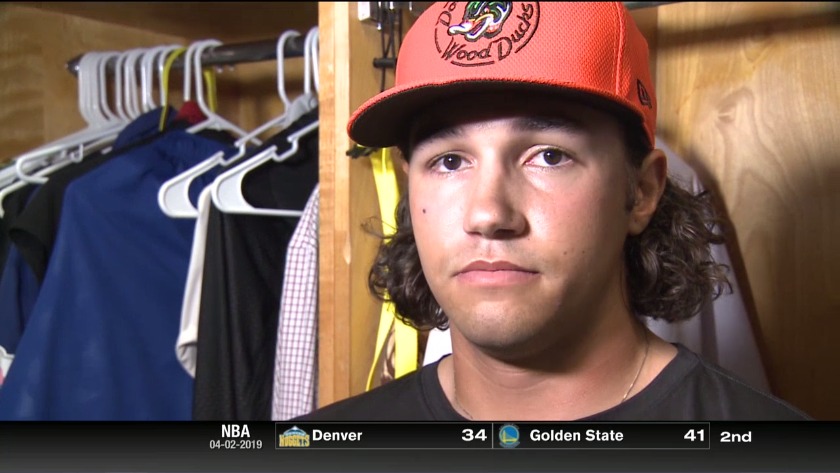 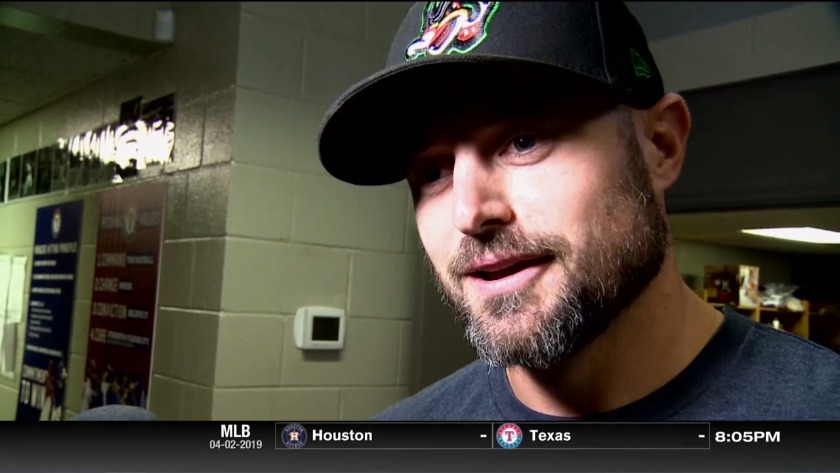 KINSTON, N.C. (WITN) - Tyler Phillips will be the Opening Day starter for the Down East Wood Ducks, according to first-year manager Corey Ragsdale.

Phillips is a 6-5, 191-pound right-handed pitcher from Lumberton, NJ.

"It's a testament to him, not a knock on any other guys up and down the lineup," said Ragsdale on why he went with Phillips. "Our five-six starters are very talented. I think it speaks a lot for him the way he's handled his business. The way he's gone about everything. The year he had last year."

"It means a lot," said Phillips. "That's something I work hard for all offseason. It's just a real big honor. There have been years in the past where I've been nervous going out there, but now just having that positive reinforcement really helps me out there on the mound."

"It's a great group of kids," said Ragsdale. "I'm looking forward to working with them and seeing them grow over the next five months. I think the biggest thing is the relationships with those kids you get to build day in and day out with those guys every day. Sometimes it's trying but for the most part, it's really good, it's really fun and that's the biggest part."

The Wood Ducks open their 2019 season with a four-game series at home against the Carolina Mudcats. First pitch Thursday night is scheduled for 7 p.m.