"Russell is tough, athletic, long with really good speed," Meyer said. "He has a ton of football intelligence. He studies the game year-round, and I bet you that he's watching tape right now of defensive linemen. He's someone that you really want in your team room because the younger guys listen to him. He is a leader by example by taking guys aside and talking to them and working on their game. It hits home when it's coming from a Pro Bowler like that."

In 2019, he played in six games after opening the season on the reserve/non-football illness list after suffering a pulmonary embolism caused by blood clots. According to Pro Football Focus, he allowed five pressures and no sacks.

In 2017, Okung earned Pro Bowl honors while starting 15 games and helping Philip Rivers throw for 4,515 yards and 28 touchdowns, as the Chargers offensive line allowed the fewest sacks in the NFL (18). That season, Okung also helped block for Melvin Gordon, who rushed for 1,105 yards and eight touchdowns.

Okung spent one season with the Broncos following a six-year run in Seattle, where he won a Super Bowl with the Seahawks in 2013. He had his first Pro Bowl season in 2012, when he helped Seattle rank third in the NFL in rushing. He allowed just two sacks, the lowest sack-per-game rate (0.133) of his career.

Originally drafted by Seattle in the first round of the 2010 NFL Draft out of Oklahoma State, Okung currently ranks second among active offensive tackles with 14 career postseason starts. 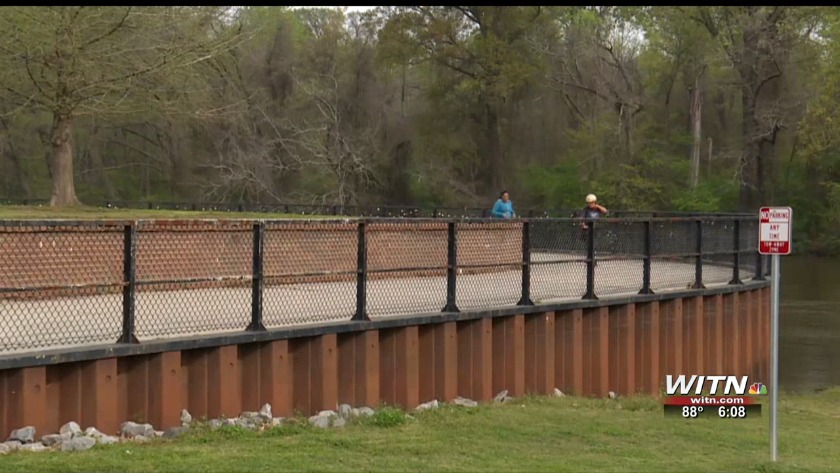 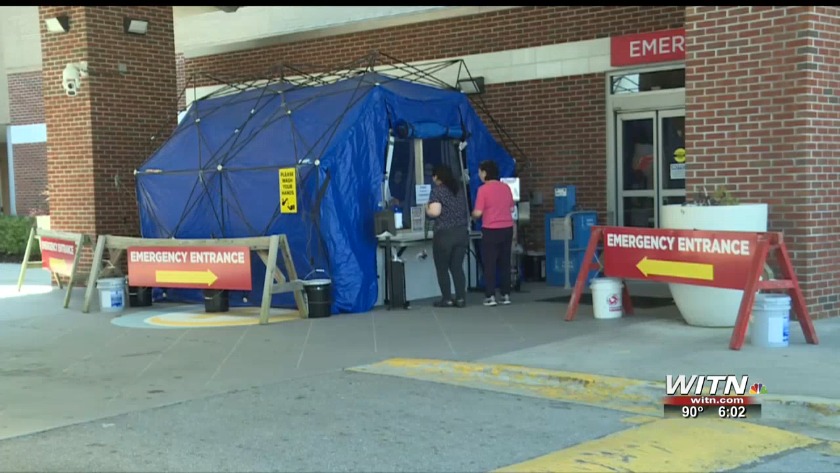 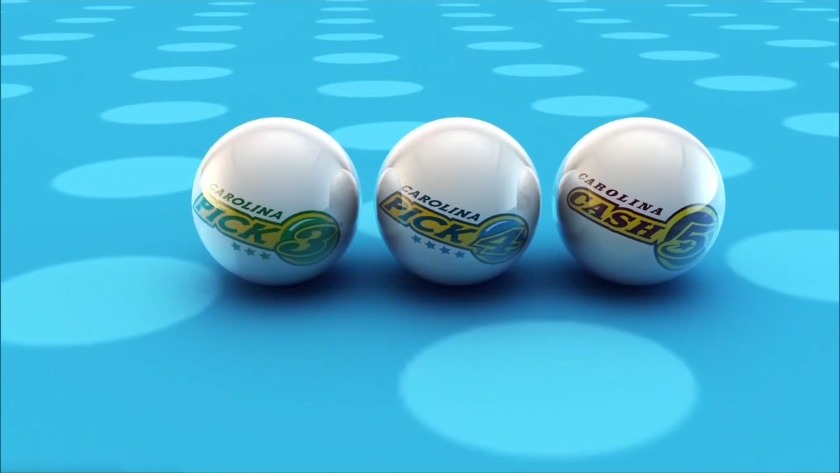