The 28-year-old Kuechly made the surprising announcement Tuesday night in a video posted on the team’s website. He said, “I think now is the right chance to move on.”

Kuechly was selected to seven Pro Bowls and was a first-team All-Pro five times. However, he suffered three concussions during his career, which may have led to his decision.

Kuechly was in tears when he was carted off the field after a concussion during the 2016 season, a striking moment that highlighted the NFL’s ongoing problem with brain injuries.

Panthers' McCaffrey pulls out of Pro Bowl; Kamara in 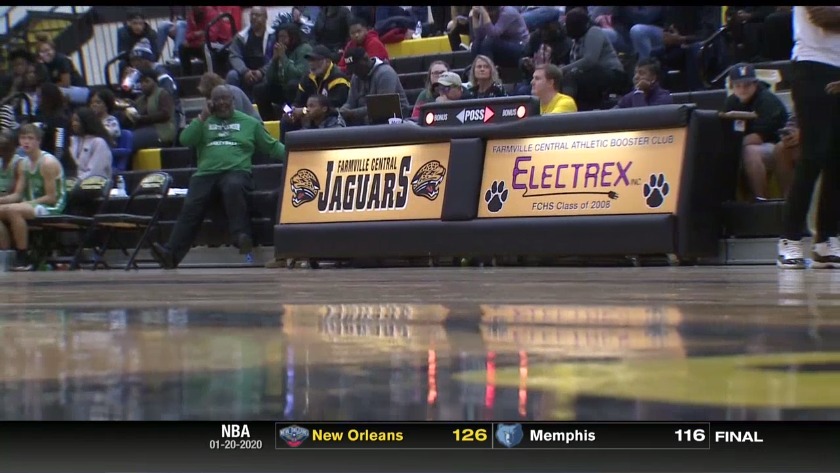 Panthers' McCaffrey pulls out of Pro Bowl; Kamara in