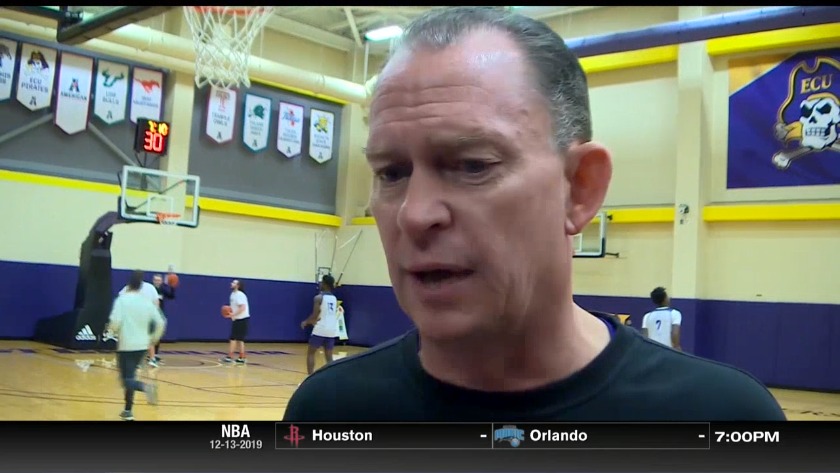 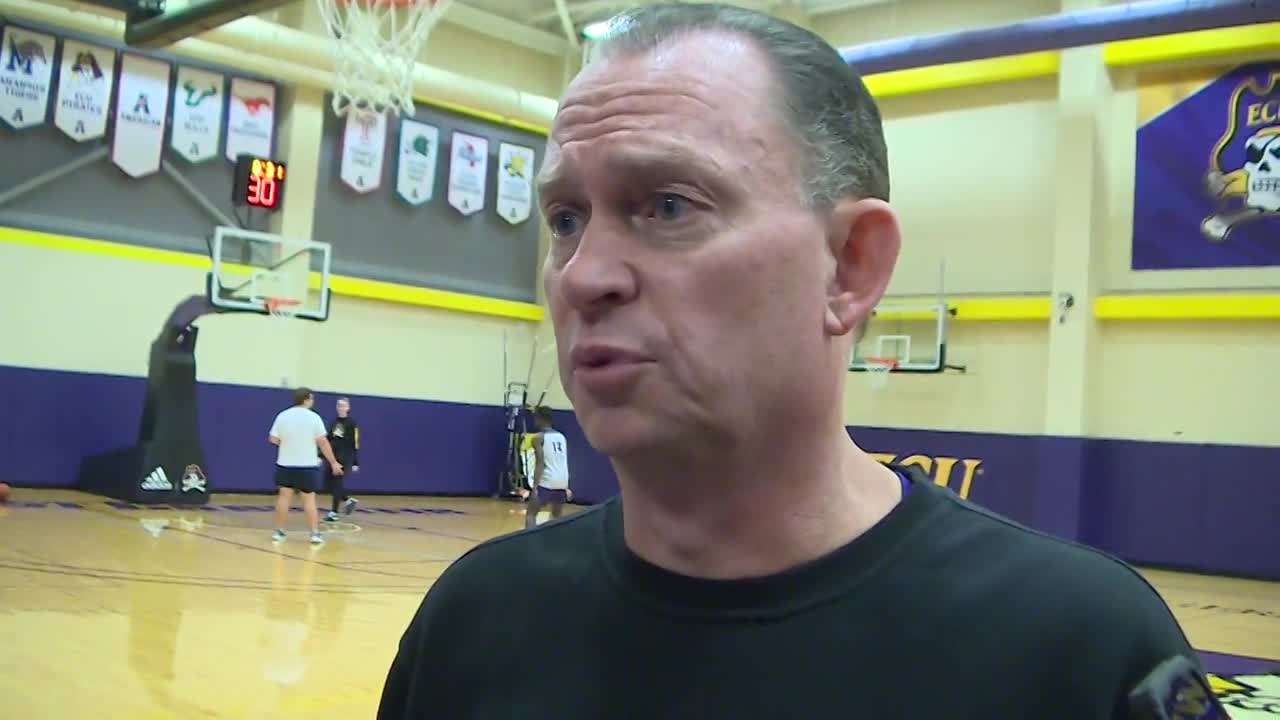 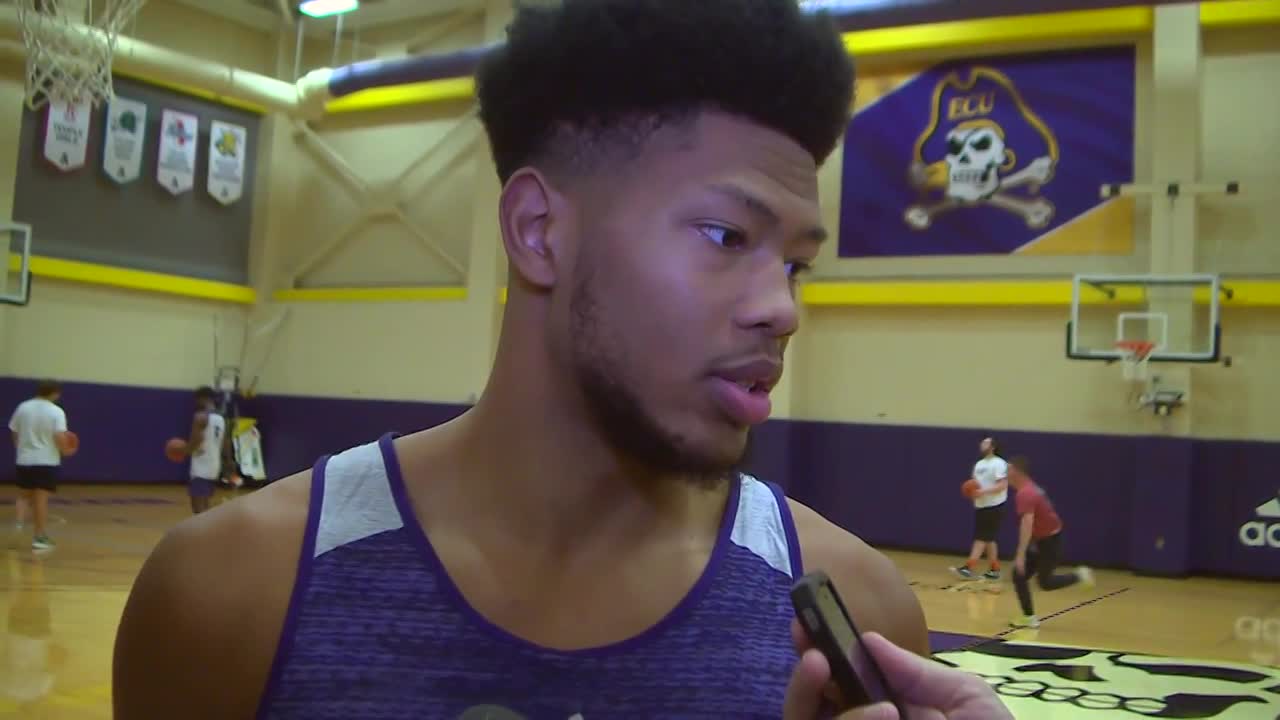 The Pirates haven't won since defeating Evansville on Nov. 22 in the opening round of the Islands of the Bahamas Showcase, while the Camels are off to a 6-2 start and looking for their third consecutive victory after sneaking past North Dakota State, 58-56.

Campbell is off to its best start since the 2011-12 campaign when the Camels opened 8-1 and have played five games decided by five points or less. Their only setback in those five games was a three-point overtime loss at UNCW.

Sophomore forward Cedric Henderson leads the Camels in scoring with 11.1 points per game followed by junior Ja'cor Nelson at 10.4 points per game. They rank two and three on the squad in minutes per game with senior Cory Gensler seeing a team-best 30.8 minutes of action per contest while 11 are playing double-digit minutes.

Campbell is a perfect 6-0 this season when it holds its opponents to 74 points are fewer and East Carolina is 1-6 when it scores 75 points or less. The Fighting Camels have allowed 63.2 points per game over their last five.
Defensively, ECU has surrendered 75.3 points per game this season and yielded a total of 184 points the past two games against James Madison (99) and Coppin State (84).

"Our defensive numbers this year aren't anywhere near what we're used to and that's very bothersome," Pirate head coach Joe Dooley said. "Anytime things aren't going well you're always reevaluating. We've talked to several people about how their guarding the [3-point] line or how their guarding the ball. They reaffirmed what we're doing, we just need to do it better."

Regarded by their coach as "a work in progress," the Pirates have relied heavily on their seven-man group of underclassmen that includes sophomore Jayden Gardner along with freshmen Tristen Newton and Brandon Suggs. The trio has accounted for 55 percent of East Carolina's scoring this season.

Gardner sits atop the American Athletic Conference scoring leaders with 19.7 points per game and is one of nine players nationally to average more than 19 points and eight rebounds per game.

Newton and Suggs along with fellow freshmen Charles Coleman and Logan Curtis have a combined scoring average of 25.0 points per game to form the second-highest rookie scoring class in The American behind Memphis (43.0 ppg).

"Our younger guys are getting better," Dooley stated. "There are some things you see on tape, even though they haven't reflected, they do look like their supposed to."

Saturday's matchup with Campbell will be the first for every ECU player, but the fifth for Coach Dooley who posted a 4-0 record against the Camels during his first tenure from 1995-99. The Pirates lead the all-time series 39-20 and have won six of the last nine meetings.