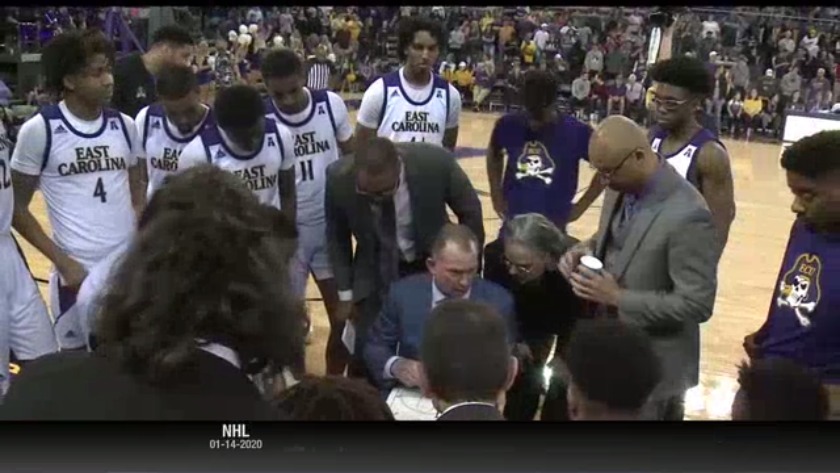 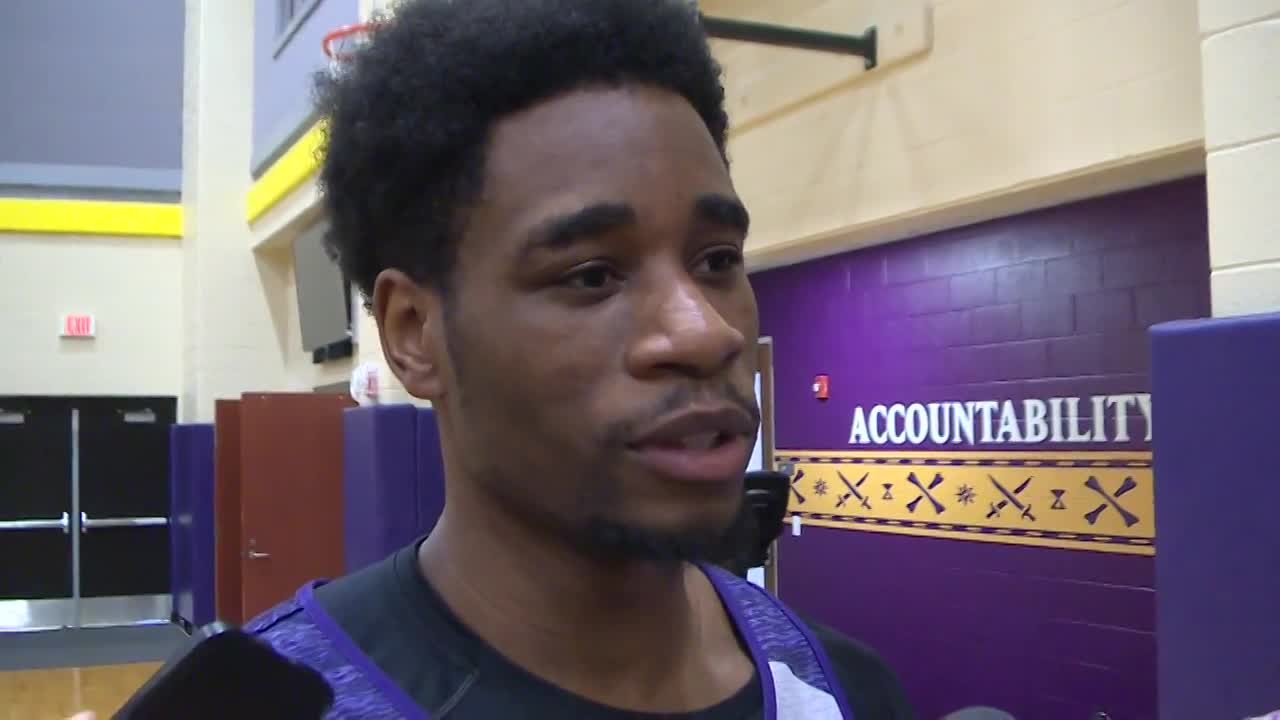 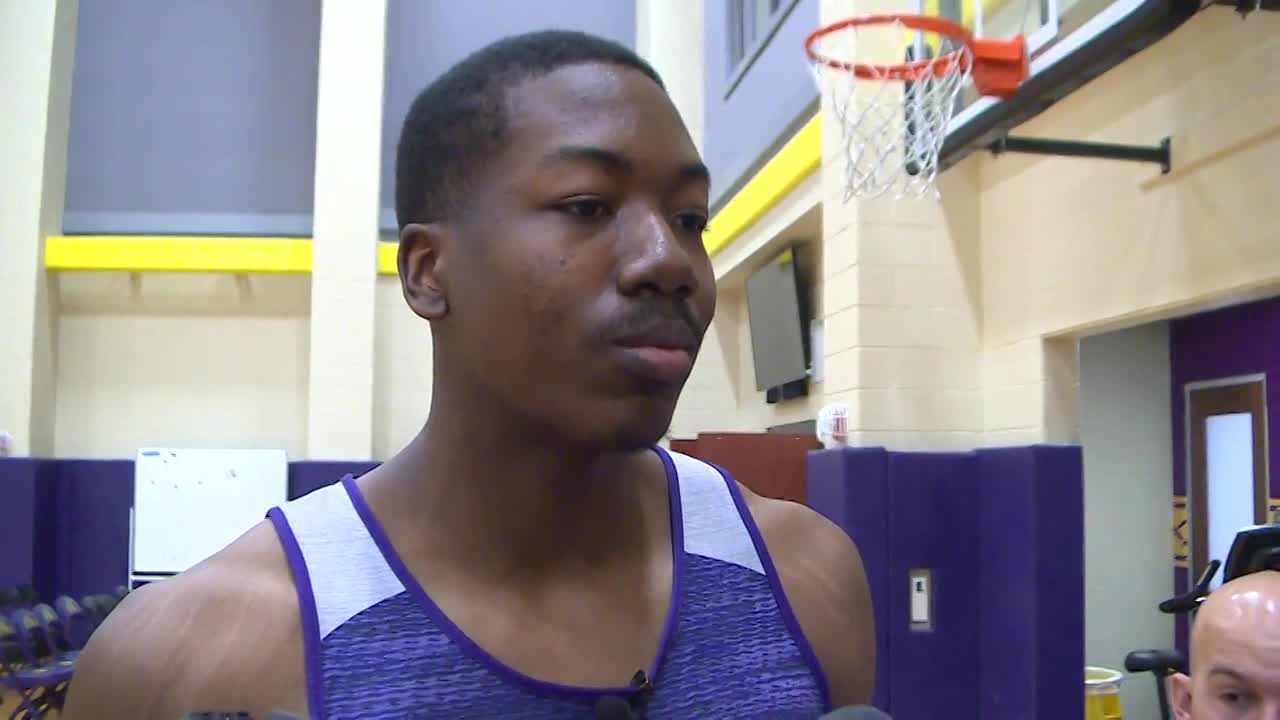 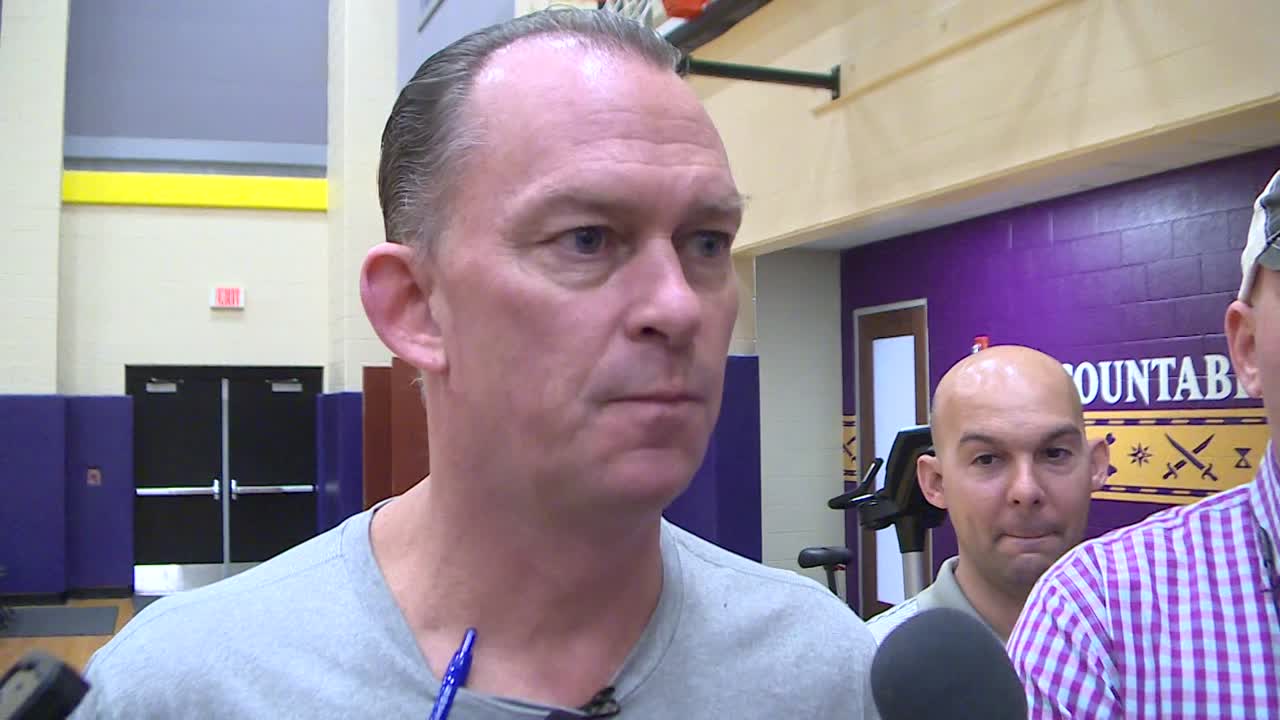 During their streak, the Pirates are winning by an average margin of 7.3 points per game, scoring an average of 70.8 points while giving up 63.5. They have yielded more than 70 points just once and held all six of their opponents under 40 percent shooting from the field.

After opening conference play with a six-point loss at No. 23 Wichita State, ECU returned home to post back-to-back three-point wins over South Florida and SMU, opening league play at 2-1.

Freshman Tristen Newton buried a 3 with 2.7 seconds remaining to lift the Pirates over SMU after making two free with 15 seconds left for a 3-point lead and then then coming up with a game-saving steal with one second left against South Florida.

Jayden Gardner was the catalyst in both victories, averaging 21.5 points and 9.5 rebounds during the two games to earn The American Player-of-the-Week award for the second time this season.

Gardner leads the conference with 21.3 points per game and ranks among the top 5 in rebounding (third) and field goal percentage (fourth).

The Golden Hurricane, which owns a 10-6 overall record, is also 2-1 in The American following its victory over Houston this weekend. TU opened league play with a win at home over Temple before falling at Cincinnati by 39. It held Temple to 44 points and limited the Cougars to a mere 61 to compile a 9-1 record at home.

However, Tulsa has dropped its last three road games, scoring 63.3 points and allowing 80.7 points during those contests.

Overall the Golden Hurricane is averaging 70.9 points per game and shooting 45 percent from the field, while holding their opponents to 66.7 points and 40 percent shooting.

ECU will look to snap a five-game losing streak in the series. Tulsa has won by an average of 13 points in its last five wins over the Pirates. East Carolina's last win in the series came on Jan. 25, 2017, 69-66.