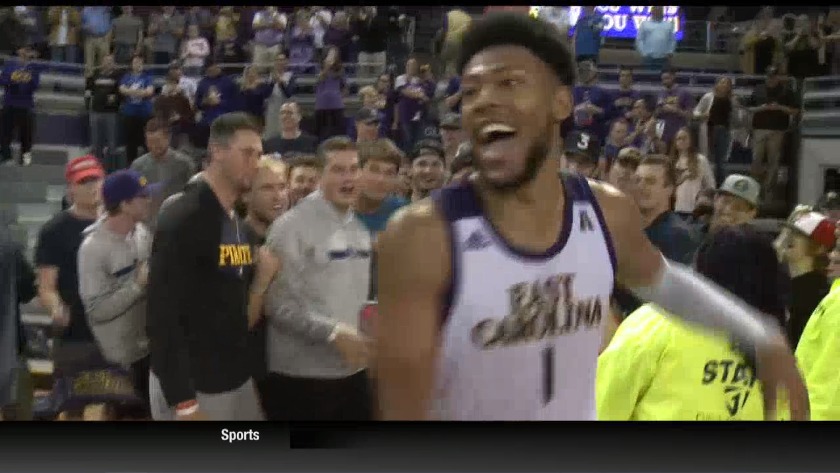 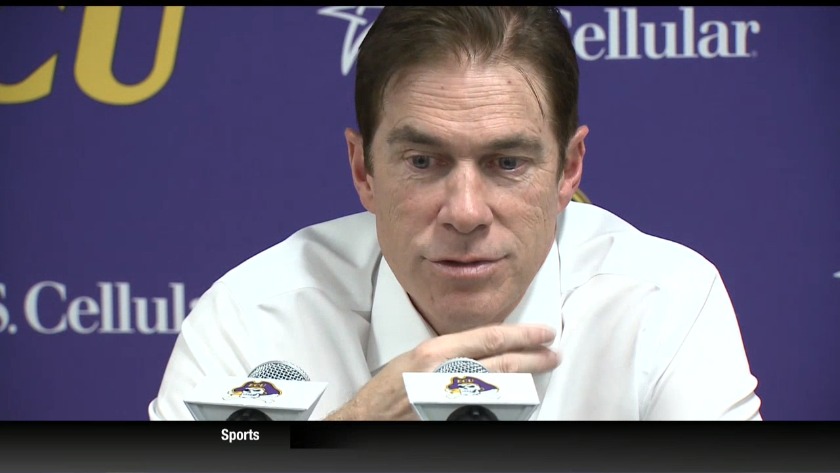 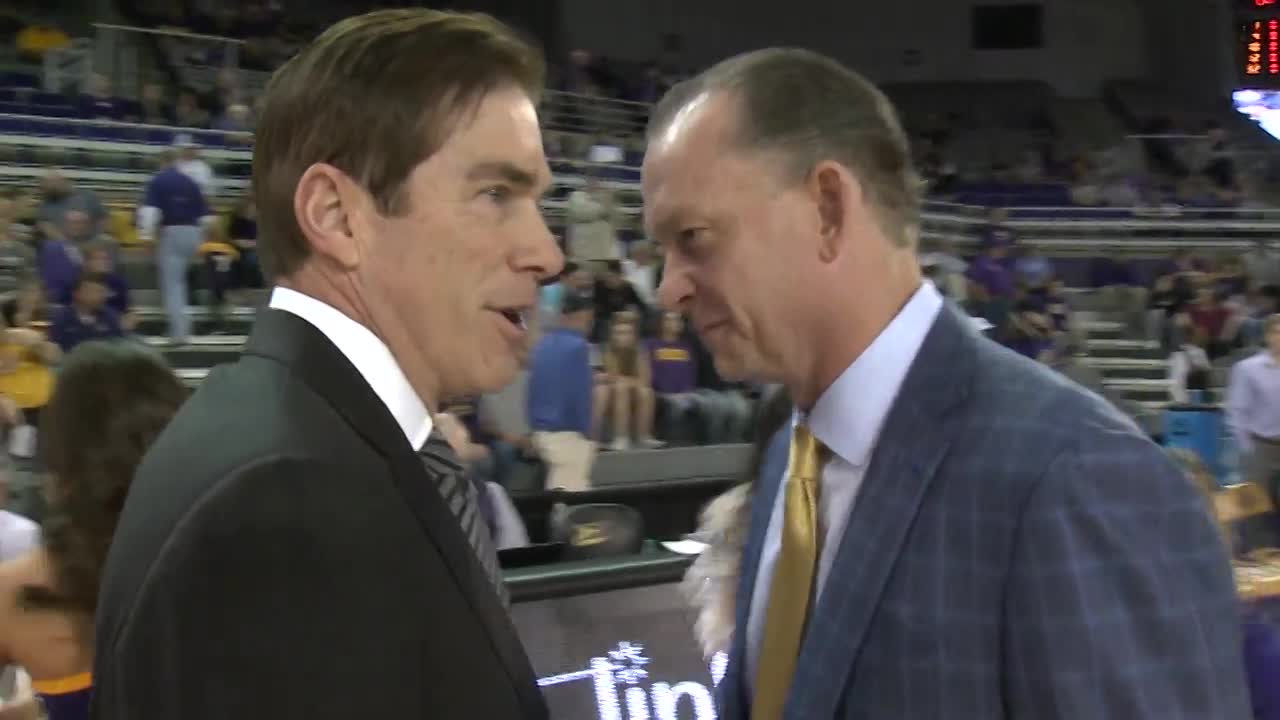 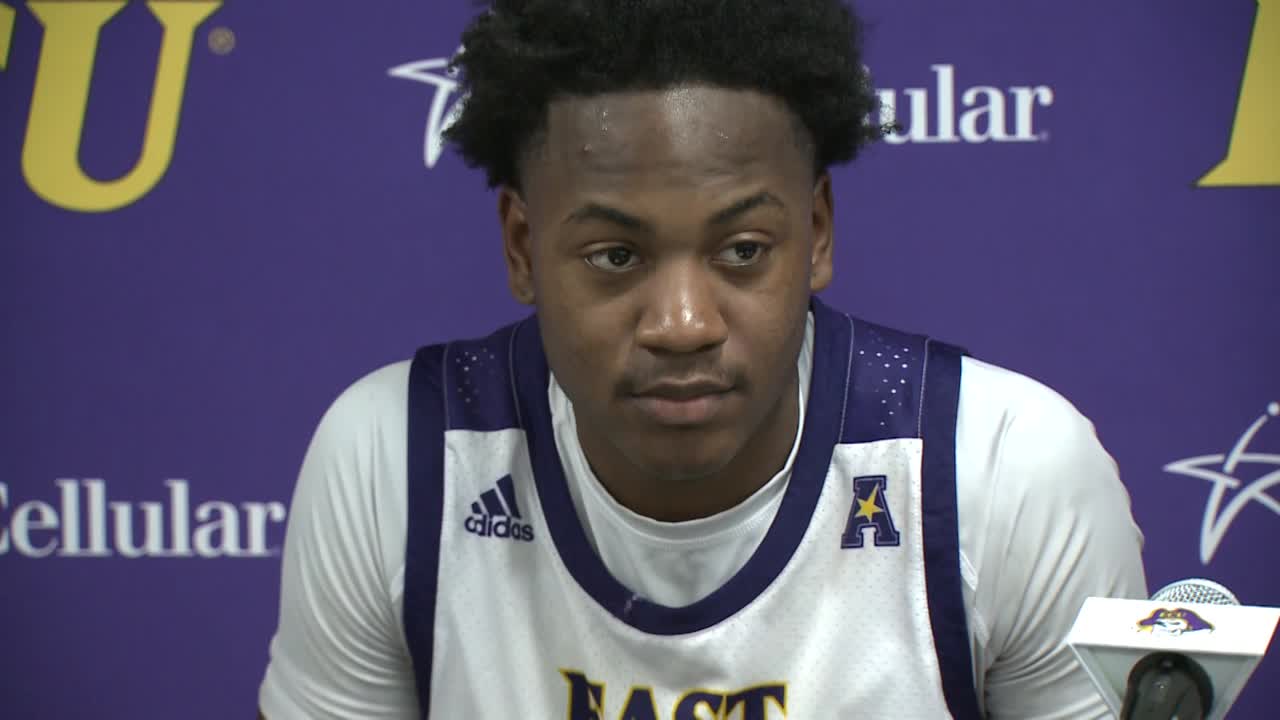 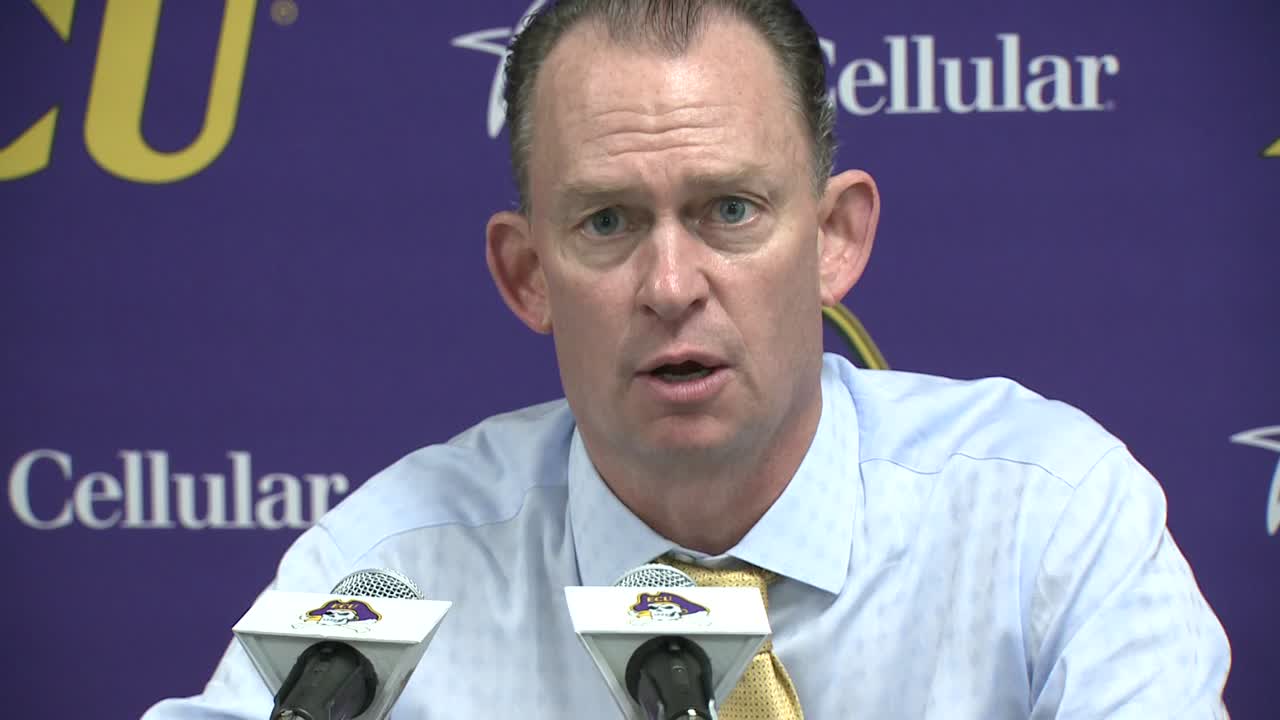 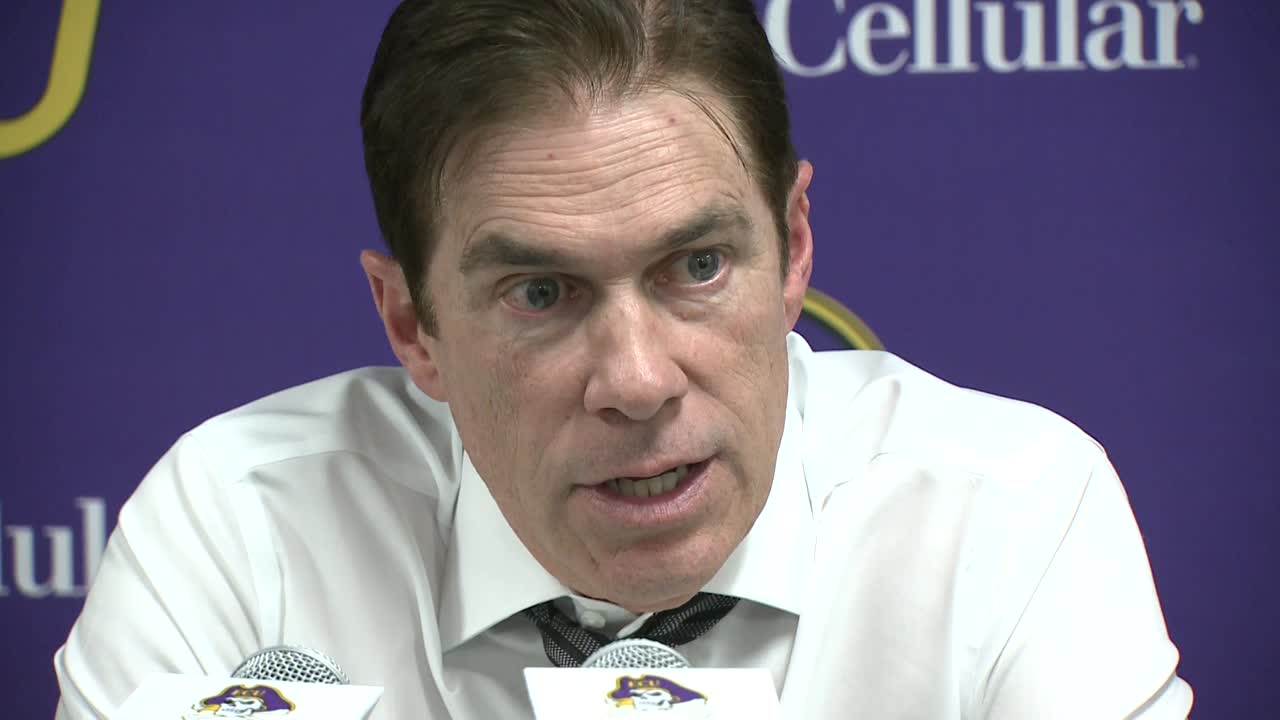 GREENVILLE, N.C. (AP) — Tristen Newton hit a 3-pointer from the left corner in the closing seconds and East Carolina upset SMU 71-68 on Saturday.

Tyson Jolley made two free throws to tie the game with 12 seconds left. Following a timeout, Tremont Robinson-White dribbled the length of the court and as he was challenged at the basket he found Newton for the game winner.

Jolley’s runner from just inside half court bounced off the front of the rim as time expired.

The Pirates were in trouble after the first half, heading into halftime trailing 38-27. Gardner had 14 points in the second half and East Carolina made 7 of 17 3-pointers and shot 50%.

Robinson-White scored with 1:50 to play to make it a 3-point game. He then came up with a steal and was fouled. He made the first free throw and missed the second but Gardner grabbed the rebound and made the putback to tie the game at the 1:19 mark.

Isiaha Mike had 21 points for the Mustangs (12-3, 2-1), whose four-game winning streak came to end. Kendric Davis added 13 points and six assists and Emmanuel Bandoumel had 11 points.