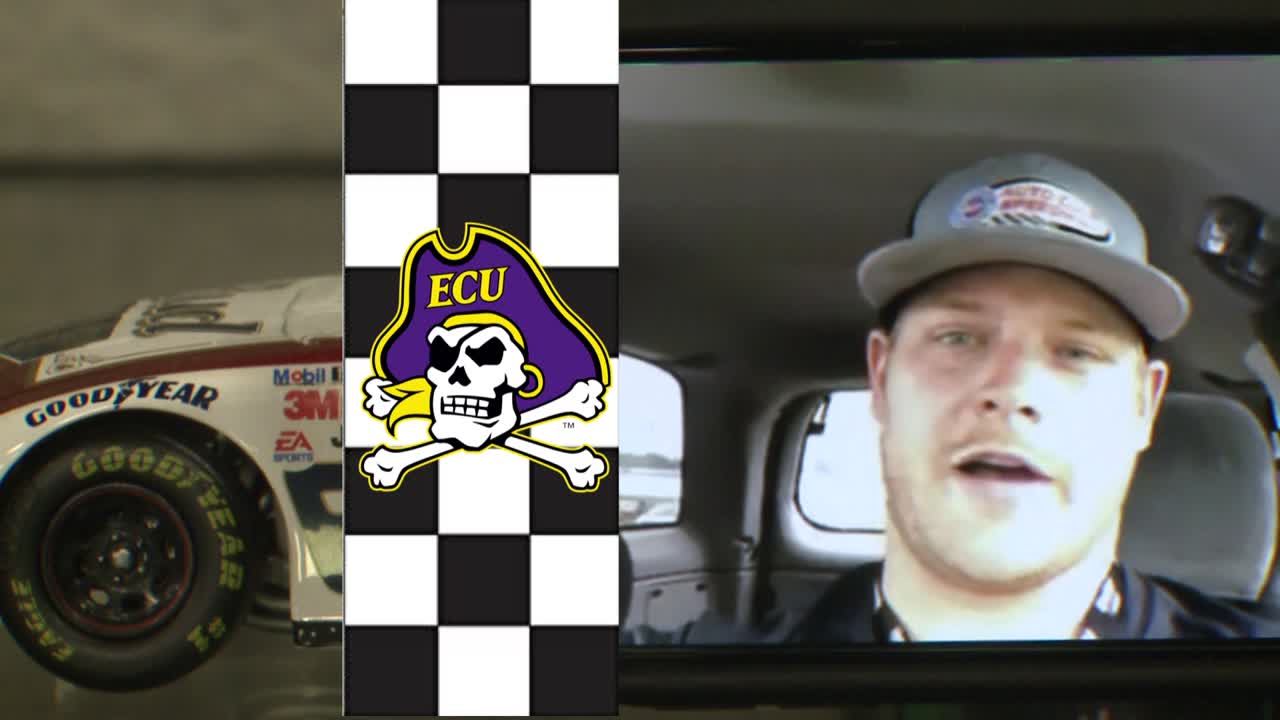 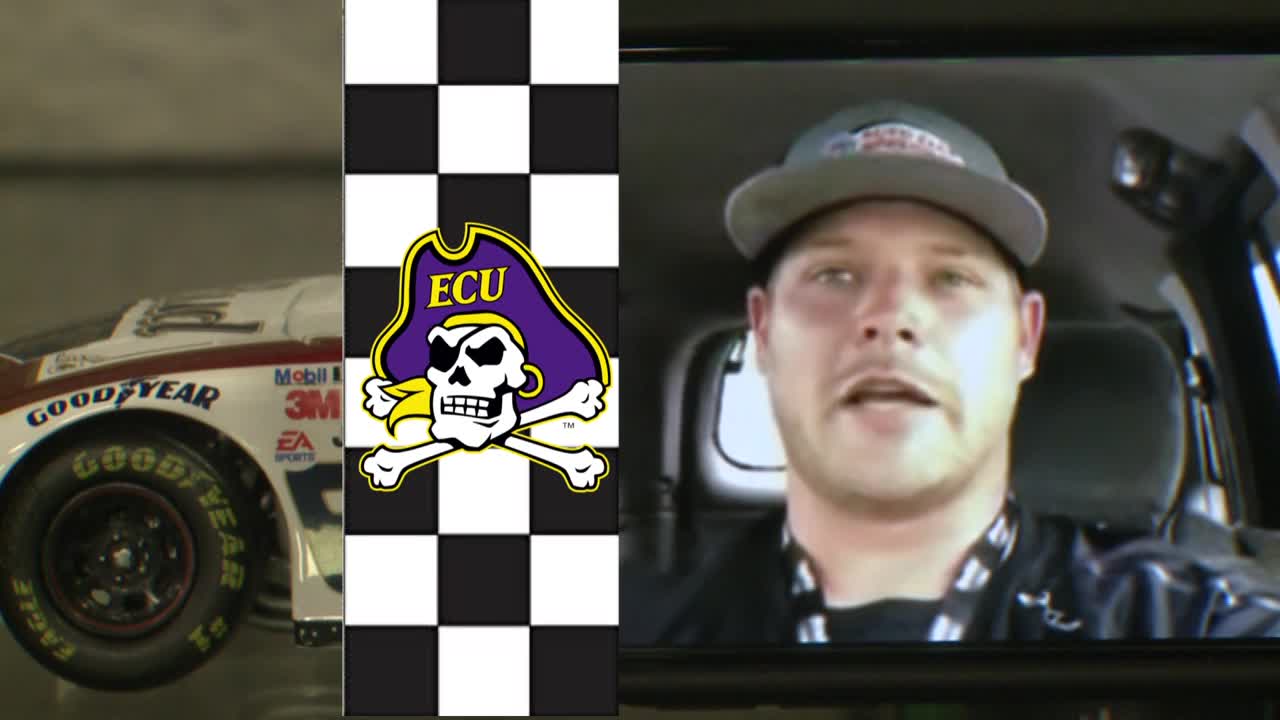 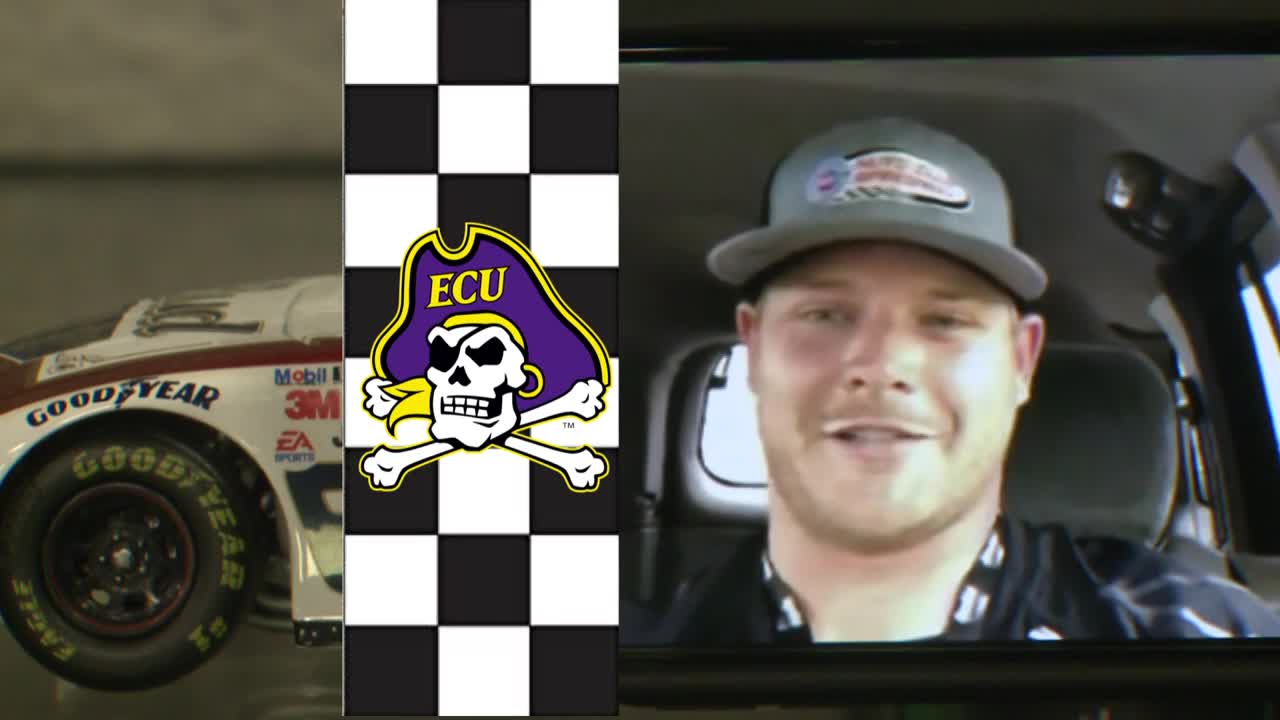 ON NASCAR'S RETURN AT DARLINGTON
"Yeah, I think that's awesome, and I think it's great for NASCAR. We already have a huge fan base and following, but for us to be the staple, the first to say, 'Hey, let's do it, but do it the right way and do it the safe way.' I think it's a great example just for American sports just that you can do it as long as you do it the right way. And by NASCAR doing that, we're leading by example. I think that's our main goal to show America and the world that you can compete in a sporting environment during this situation and crisis."

ON REPRESENTING PIRATE NATION
"Oh, it's awesome man. I love ECU. I have purple blood, that's what they say. Just to see all of the feedback and comments from ECU fans. A lot of the alumni that I went to school with are reaching out. And I want them just to know that we still have some Pirates out here. Kyle Tudor, Zico Pasut and Big Ed Watkins. There's four former ECU football players that are on pit road now and if we can get some more fans from ECU involved in NASCAR from this, I think that's a positive."