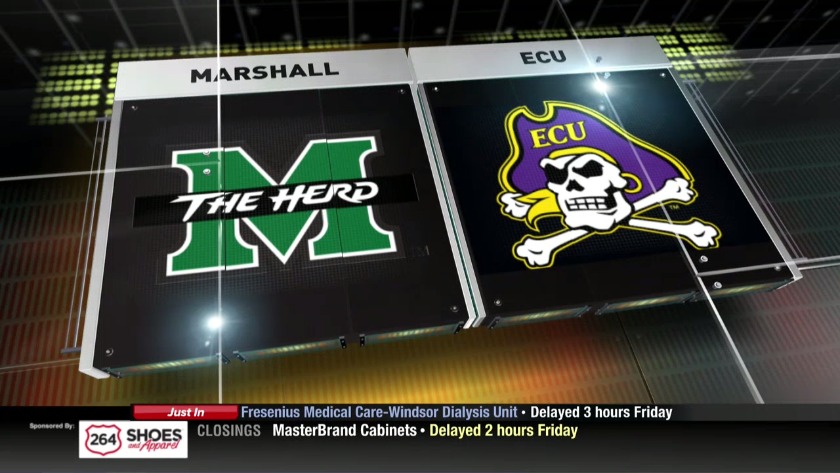 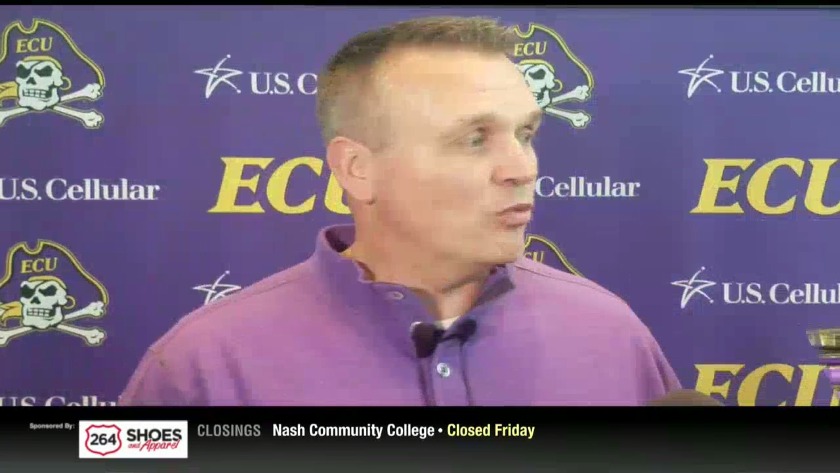 Mike Houston on ECU vs. Marshall

GREENVILLE, N.C. (ECU) - ECU football's season opener against Marshall, previously set for Sept. 5, has been rescheduled for Aug. 29 in a collaborative effort by both institutions to offer a distinctive opportunity to recognize the 50th anniversary of a tragedy that has tied the two communities together ever since.

The commemorative Week Zero contest will pay tribute to the 70 passengers and five crewmembers who lost their lives on Nov. 14, 1970 while returning to Huntington on a charter flight following the Thundering Herd's game in Greenville.

The greatest air tragedy in the history of collegiate athletics, along with the school's grieving and rebuilding process, were chronicled in the 2006 movie We Are Marshall.

In addition to collective memory, the Herd and Pirates also share a competitive rivalry on the playing field.

The two teams were Conference USA East Division opponents for nine years before East Carolina accepted membership in the American Athletic Conference beginning in 2014. Dramatic finishes were a recent trademark of the series as ECU and Marshall extended play to overtime in two of the last three (and three of the last six) matchups to determine division championships or bowl eligibility.

The series also features a thrilling 64-61 overtime win by the Herd in the 2001 GMAC Bowl.

"There is a special bond and indomitable spirit that exists between our communities, universities and football programs," ECU Director of Athletics Jon Gilbert said. "This opportunity will allow us to properly pay our respect to those we tragically lost 50 years ago and share our enduring support for Marshall University with the rest of the country.

“I appreciate Mike Hamrick and Marshall University for being great partners in this process as the move allows both schools to have a marquee national broadcast spot on the football calendar to open the 2020 season.”

This year's contest represents the first of four home-and-home meetings as part of the two program's latest scheduling agreement that includes dates in 2021 (Huntington), 2023 (Greenville) and 2025 (Huntington).