Eight Brooklyn players scored in double figures, including Caris LeVert with 17. Garrett Temple added 15 points and 10 rebounds, Jarrett Allen had 12 points and 11 rebounds and the Nets bounced back from a 112-104 overtime loss to the 76ers on Thursday night.

P.J. Washington had 16 points for the Hornets.

Brooklyn built a 10-point halftime lead and outscored the Hornets 33-13 in the third quarter to take control.

The Hornets managed to beat the Bulls in Chicago on Thursday night without co-leading scoring Devonte Graham scoring a point. But they couldn’t replicate the feat against the Nets with Graham struggling to find the bottom of the net again. The second-year point guard, who has thrust himself into the conversation for the league’s Most Improved Player, was limited to six points on 1-of-10 shooting.

The Nets are in the midst of a stretch of eight of 10 games on the road. They are 3-2 so far during that stretch.

Nets: Host the Orlando Magic on on Monday night.

Durant among 4 Nets to test positive for new coronavirus 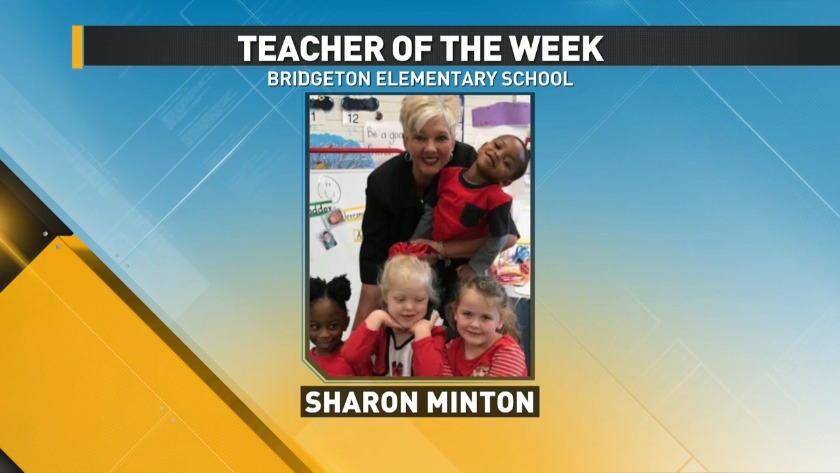 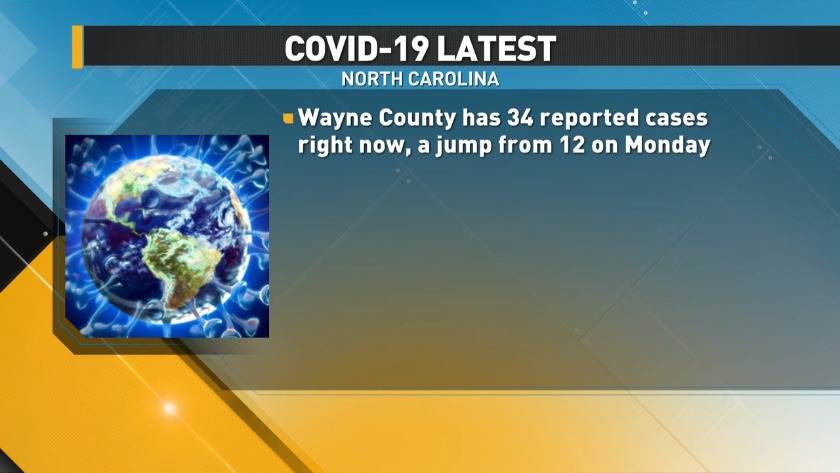 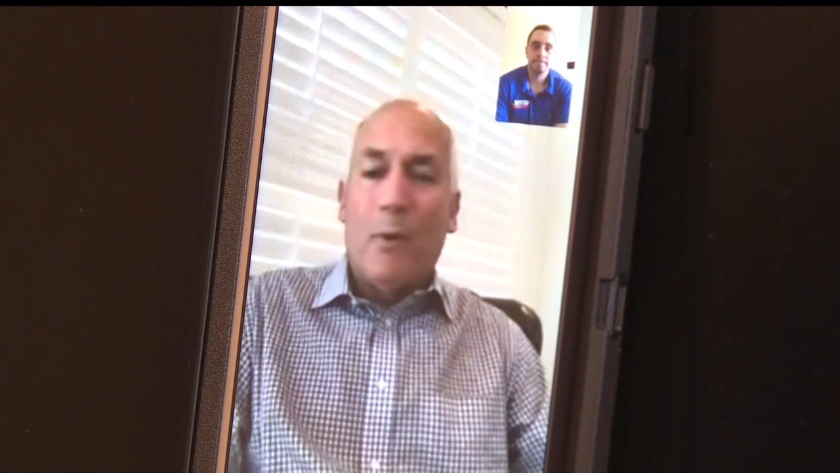 Durant among 4 Nets to test positive for new coronavirus