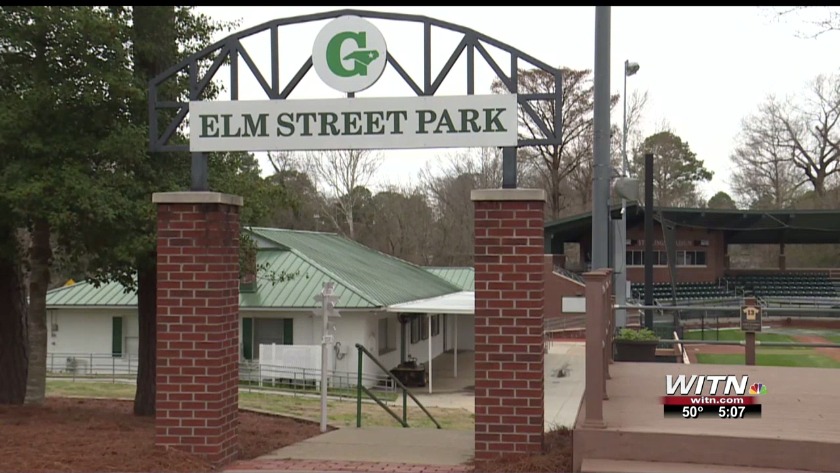 GREENVILLE, N.C. (WITN) - Greenville businesses are excited ahead of the expected influx as a result of the announcement that the city is hosting the Softball Little League World Series this August.

It was announced by city officials during a press conference Wednesday afternoon. The series is normally hosted in Portland, Oregon, but the east went to bat against several cities across the country to reach a five-year agreement to host the games at the Elm Street Park.

“We’re very excited. Just to have something like that come to our town and potentially be a part of it and have people come here from all over and be able to expose them to what we do here,” said Lorjuste.

Lorjuste says he normally briefs his staff ahead of these events and has a plan for the rush.

“We might order some more supplies, more food, more beer, just to accommodate the influx of people,” Lorjuste said.

Mayor P. J. Connelly, President, and C.E.O. of Visit Greenville, N.C. Andrew Schmidt, Director of Sports Development Paul Sheehan, Jessica Hirschbuhl—an ECU softball coach and Little League alum (who was offered to do the first pitch), and representatives from the Little League organization were elated to make the announcement.

Schmidt says the city has been planning since October. “This is really a dream come true for our destination. It’s something we’ve been striving for,” said Schmidt.

Schmidt is predicting a potential one million dollar impact on local businesses. He said it's hard to predict numbers, but it will include the players, families, fans, and the ESPN team.

“It’s at a time where it’s usually, traditionally a little bit slow in Greenville. It’s the middle of August, students at ECU are not back yet. So, we’ll have a good impact on the businesses, hotels, restaurants,” Schmidt said.

Sheehan said, “If you see someone walking around with a little league softball jersey on or they look like they’re from out of town, just ask them if they have any questions or if they need a recommendation on a place to eat.”

Schmidt said,”Come out and enjoy the fact that this kind of activity's going on in your own back yard."

The series takes place Aug. 12 through Aug. 19. Ten teams will be competing from across the world.

Greenville is set to host an international sporting event this year.

It was announced this afternoon that the Little League Softball World Series will be held at Elm Street Park August 12th through the 19th.

Officials say Greenville will be the site of the tournament for the next five years.

All of the games will be broadcast live on ESPN.

For the past 26 years, the Softball World Series had been played in Portland, Oregon.

Worldwide there are some 300,000 girls in more than 25 countries that play Little League Softball.