GREENVILLE, N.C. (ECU) – ECU junior Jake Agnos earned his second All-America designation as he was tabbed a second-teamer by Baseball America the publication announced Monday. Back on May 30 he was a First-Team All-America selection by Collegiate Baseball and he also earned 2019 Google Cloud First-Team Academic All-America honors.

Agnos, a fourth round selection by the New York Yankees in the 2019 MLB First-Year Player Draft, appeared in 17 games (all starts) where he posted an 11-3 record with a 2.29 ERA. The lefty, who became the 12th different hurler in program history to win the pitching triple crown, fanned an ECU and American Athletic Conference single-season record 145 batters while walking 43 in 102.0 innings. He also set the league career strikeout record during the opening game of the Louisville Super Regional (295) with his five versus the Cardinals surpassing Houston’s Seth Romero (2015-17).

The Haymarket, Va. native combined on five shutouts and allowed 29 runs (26 earned) on 74 hits while holding opposing batters to a composite .198 batting average. Agnos set the modern day school record with 32.2 consecutive scoreless innings that ended on a wild pitch in the 2019 AAC Baseball Championships against Houston. He tallied a team-high nine quality starts (6.0 IP, 3 or less ERs) and recorded double-digit strikeouts in a contest five times with a career-best 12 against UConn in a personal-best 8.2 innings on April 8. In all, he ranked first at ECU in six pitching categories and led the AAC in seven stat columns including strikeouts looking with 58.

Off the field, Agnos was an eight-time ECU Director of Athletic Honor member, two-time AAC All-Academic selection (2017-18), First-Team Google Cloud Academic All-American (2019) and two-time academic all-district honoree (2018-19). A member of ECU's Student-Athlete Advisory Committee (SAAC) and previous member of the Athletic Leadership Living Learning Community, Agnos boasts a cumulative GPA over 3.95 at ECU while majoring in management information systems. He named the 2019 ECU Mr. Pirate at the 6th Annual Goldspys, which is presented to the male student-athlete who excels in the classroom and in athletics, while also contributing to the community. He was also selected to the 2019 Nutrien All-Academic Team at the annual Breakfast of Champions.

Agnos and along with fellow Pirate Alec Burleson, who was a Third-Team Collegiate Baseball All-American, are the sixth and seventh All-America selections under head coach Cliff Godwin, joining Reid Love (2015), Evan Kruczynski (2016-17), Travis Watkins (2017), Chris Holba (2019) and Bryant Packard (2019). It also marks the seventh-straight year the Pirates have had an All-American on their team dating back to 2013. 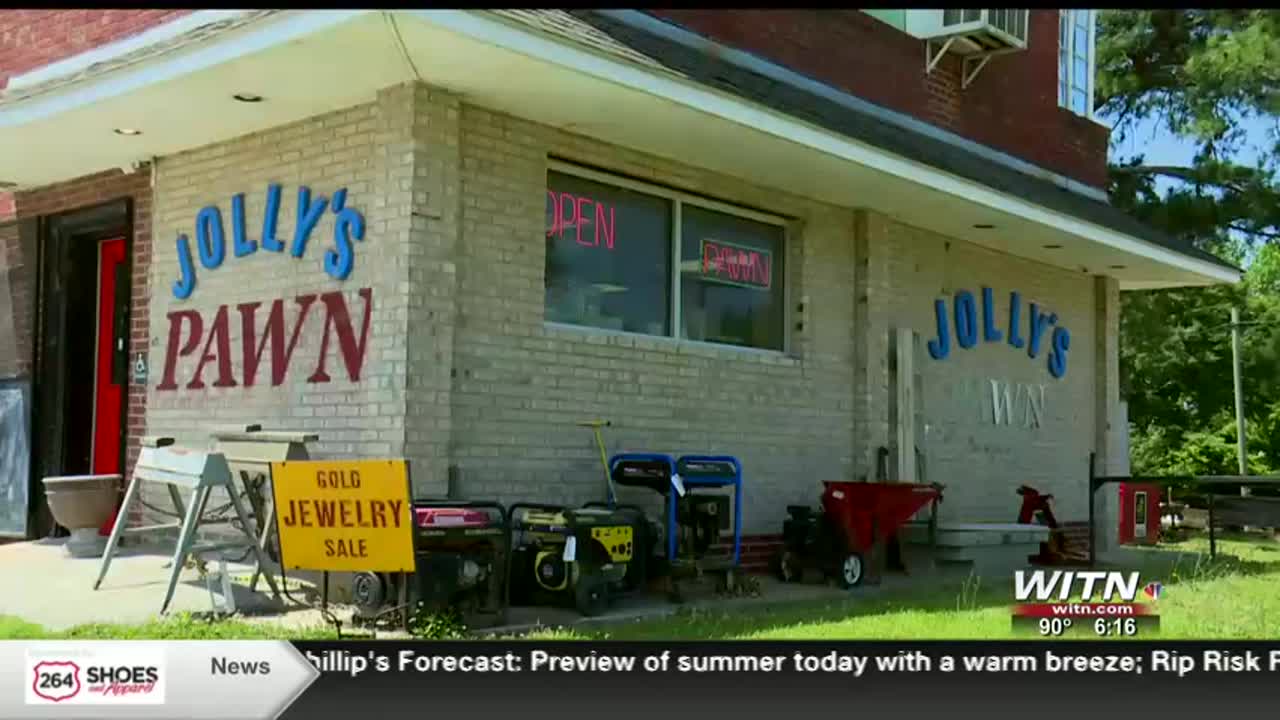