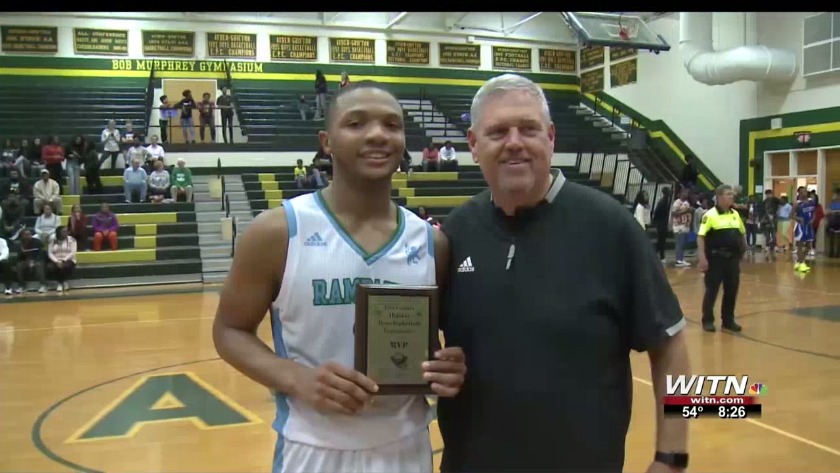 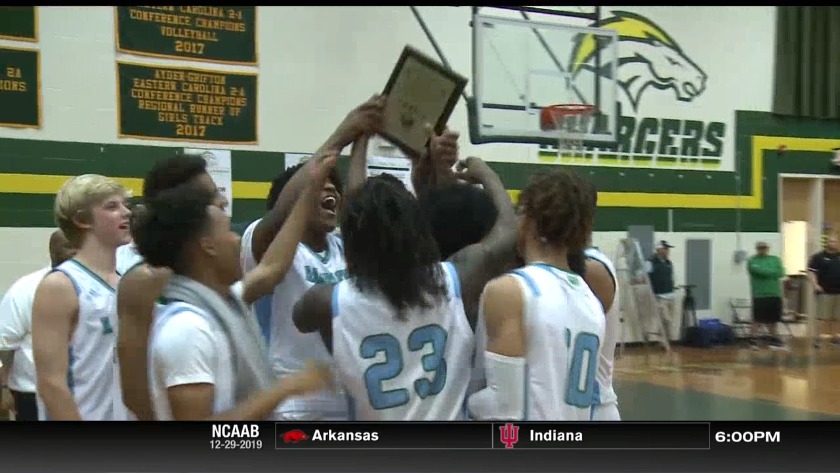 After finishing the 2018-19 season with a 3-20 record, James Rankins and his Rampants have completely turned things around and look like a legitimate squad heading into the new year.

Despite 30 points from N.C. State commit Terquavion Smith and 20 points from N.C. Central commit Justin Wright, the Farmville Central basketball team saw its 42-game winning streak come to an end against The Patrick School. The Celtics erased a seven-point deficit with less than two minutes remaining to force overtime before eventually winning the ball game, 83-76.

The Jaguars will now play Millbrook in the third place game on Monday at 5:15 p.m.