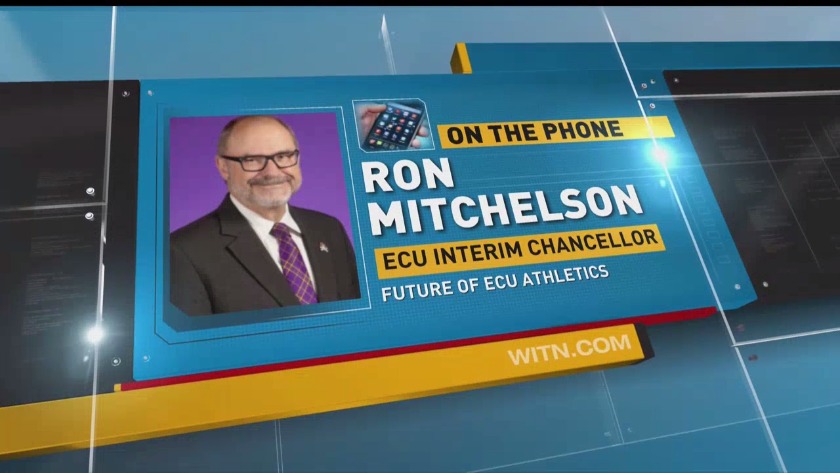 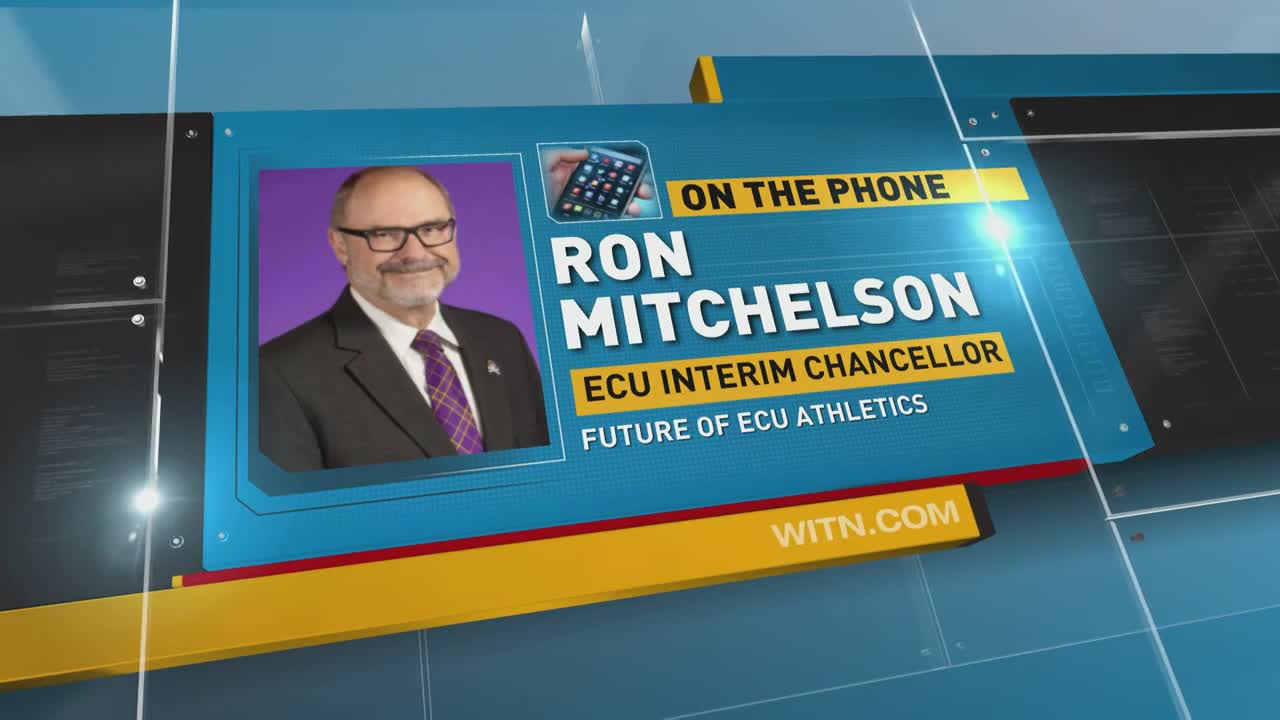 Back in late April, ECU Director of Athletics Jon Gilbert said the impact of COVID-19 would be in the range of a $5 million deficit. He said all revenue streams would be severely affected. But Gilbert and his staff now have access to ECU's sustainability report, which gives the university a much better idea as to what's ahead for its athletic department.

Tuesday morning, Interim Chancellor Ron Mitchelson had this to say during a special virtual board meeting:

"We're quite aware, quite painfully aware that it can't be business as usual, so Jon [Gilbert] and I will be taking a careful look at the report over the next week or so. It will become public. It will be provided to of course the trustees so that you can read it yourselves. But in large part, we already know that change is afoot, so I'm just letting you know that over the next few weeks. When I say few weeks that's in the range of two, three, four weeks, we'll be making really difficult decisions."