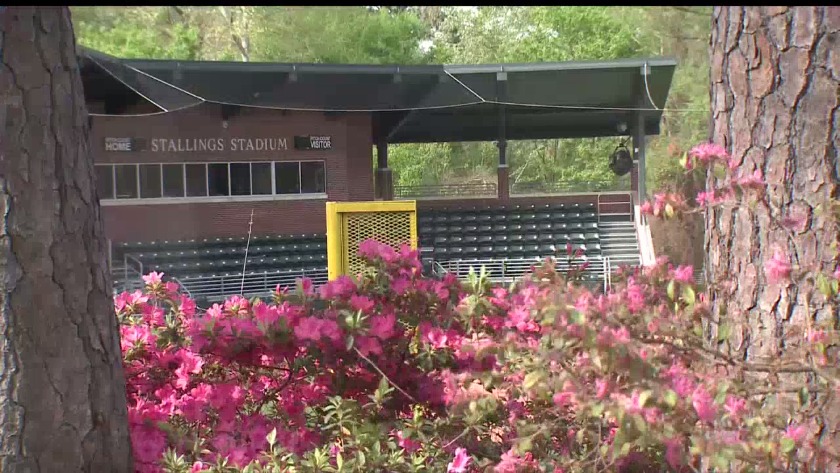 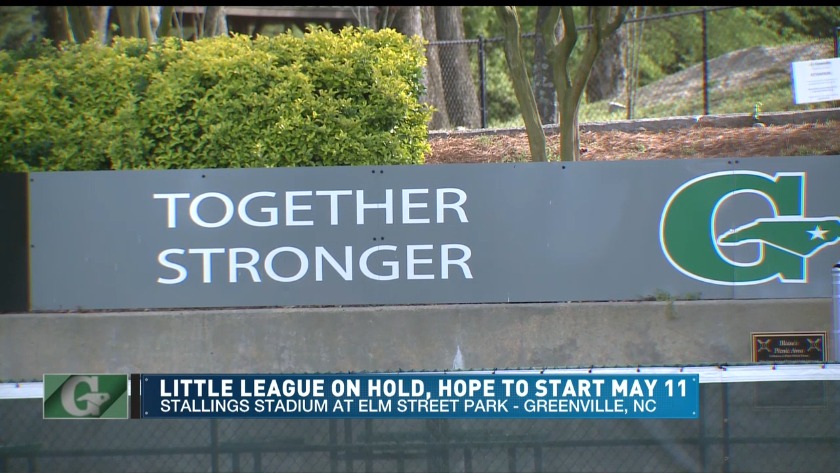 At Elm Street Park, all arrows point to Williamsport, but this season, COVID-19 is changing that direction.

"For our regular season, this past Friday we made the announcement that we moved our start date from April 6 to May 11," Brian Weingartz said.

"We're very hopeful on May 11," added Weingartz. "Not sure that will happen either. But we're hopeful it'll happen."

Now, if that does happen and everything goes as planned, tryouts would be on May 11. Then teams would be quickly assembled for Opening Day on Friday, May 15.

"We are planning for having the Little League Softball World Series," Weingartz added.

Weingartz also says that if the weather cooperates, he'll need just one week, rather than three-and-a-half, to remove the infield grass for the Little League Softball World Series.

"You're trying to get through the next month without baseball," said Weingartz. "Actually six weeks without baseball is the thing I fear the most, but at some point I think we'll all figure it out and we'll get there."