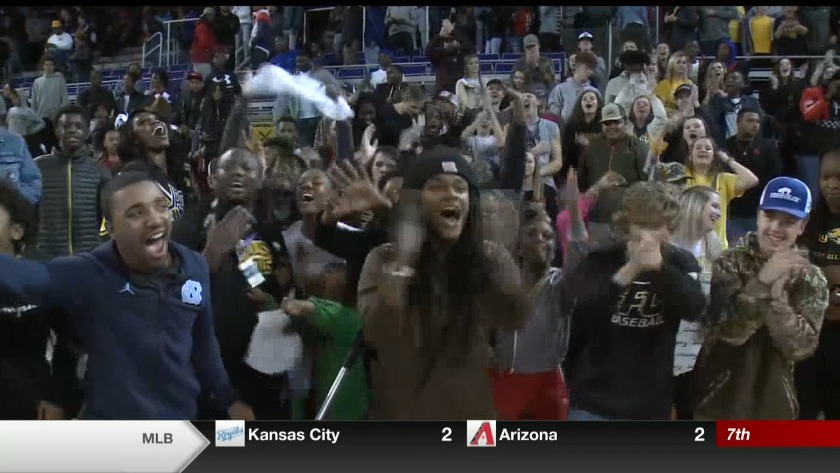 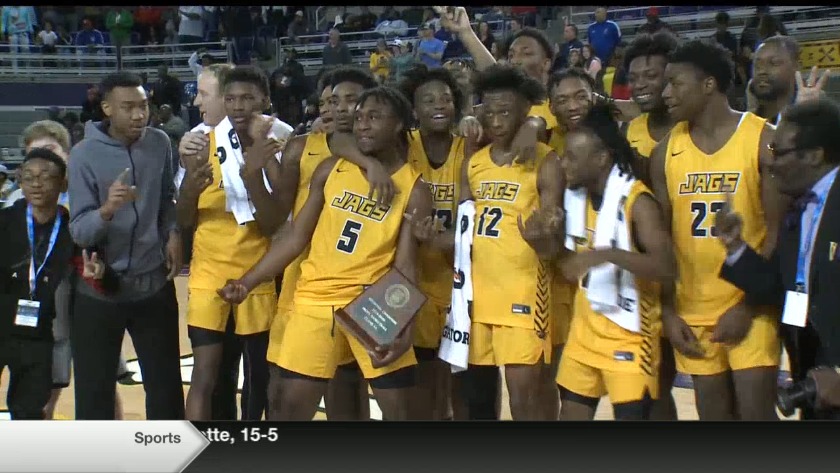 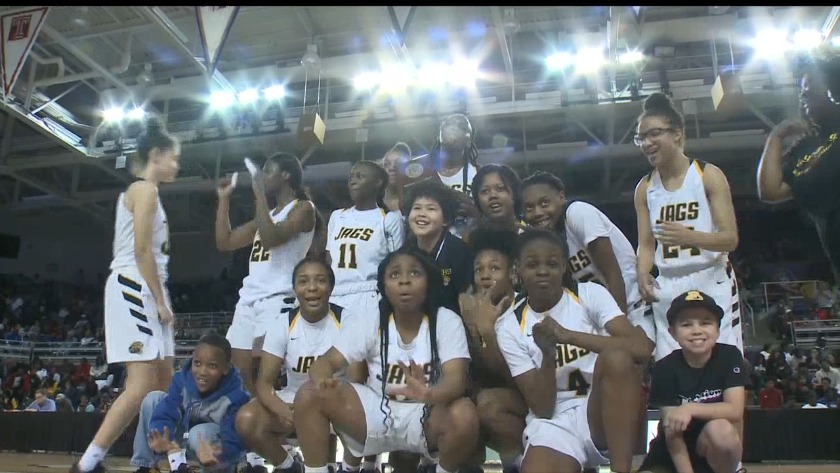 2A Girls - Farmville Central vs. Kinston 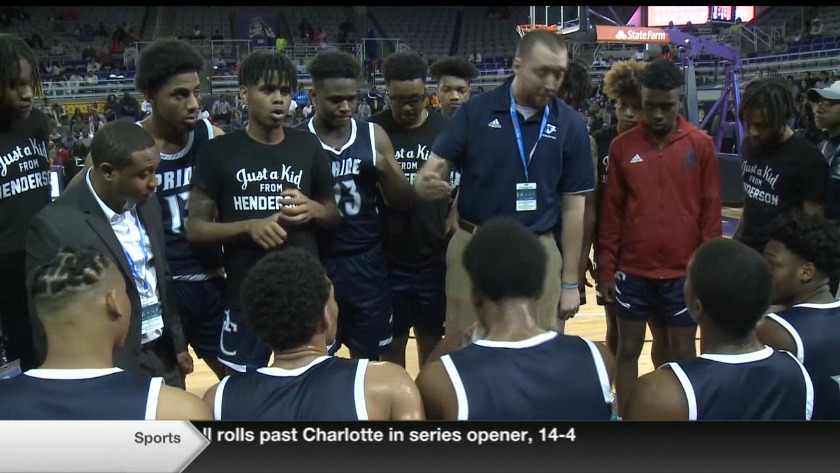 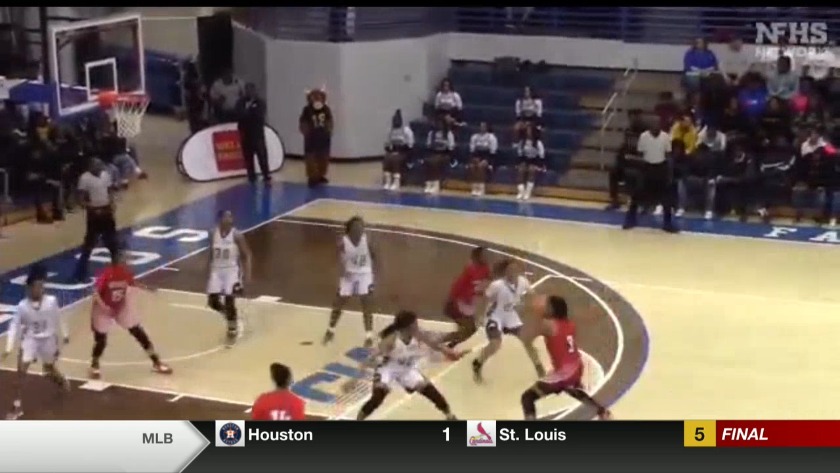 3A Girls - Jacksonville vs. E.E. Smith 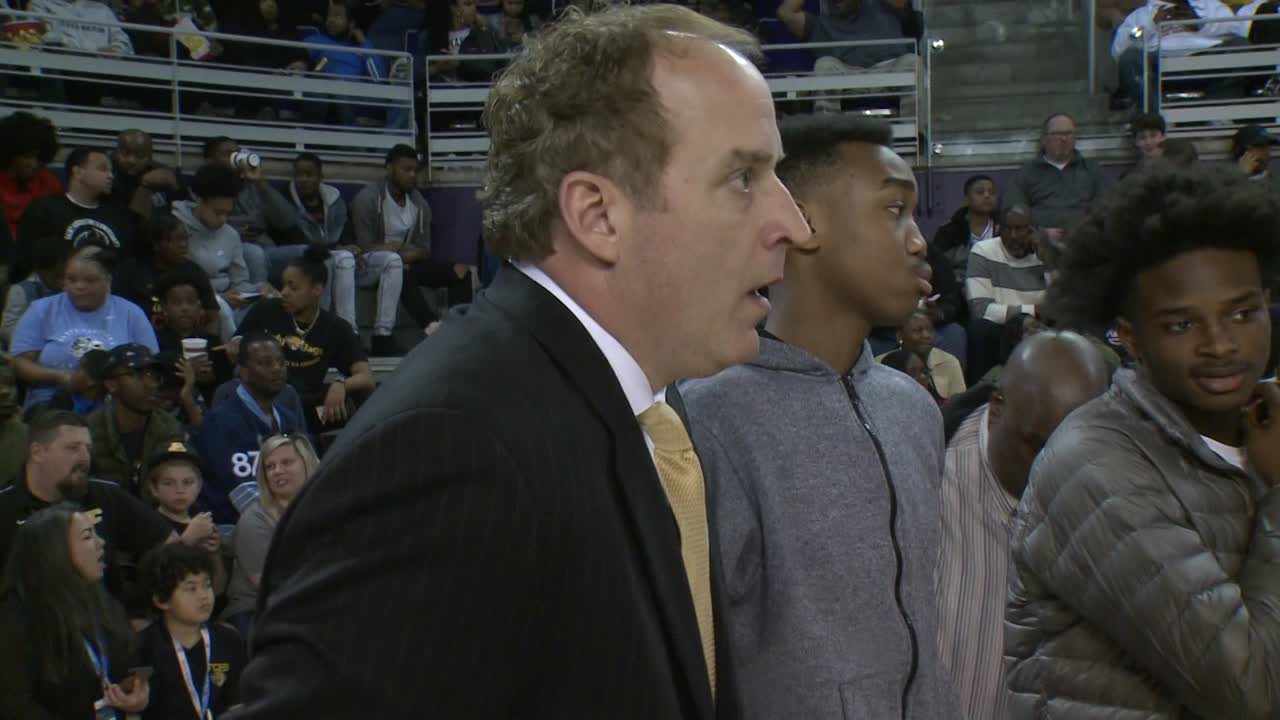 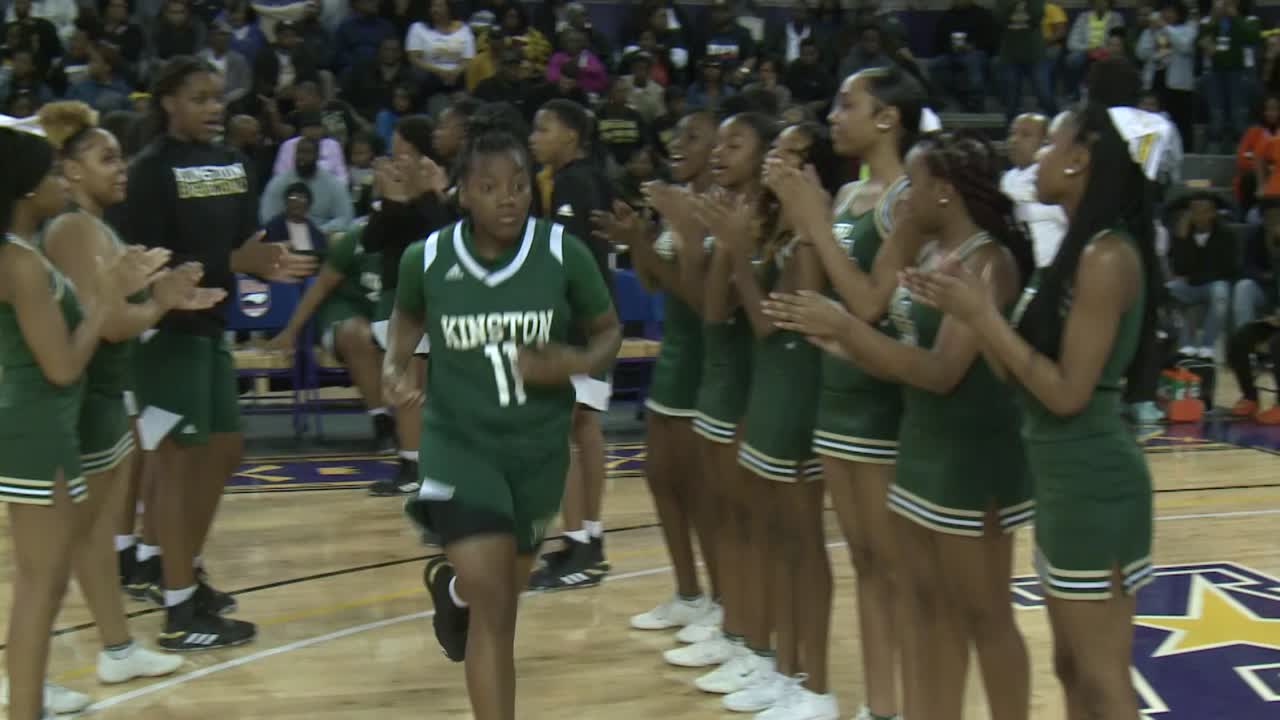 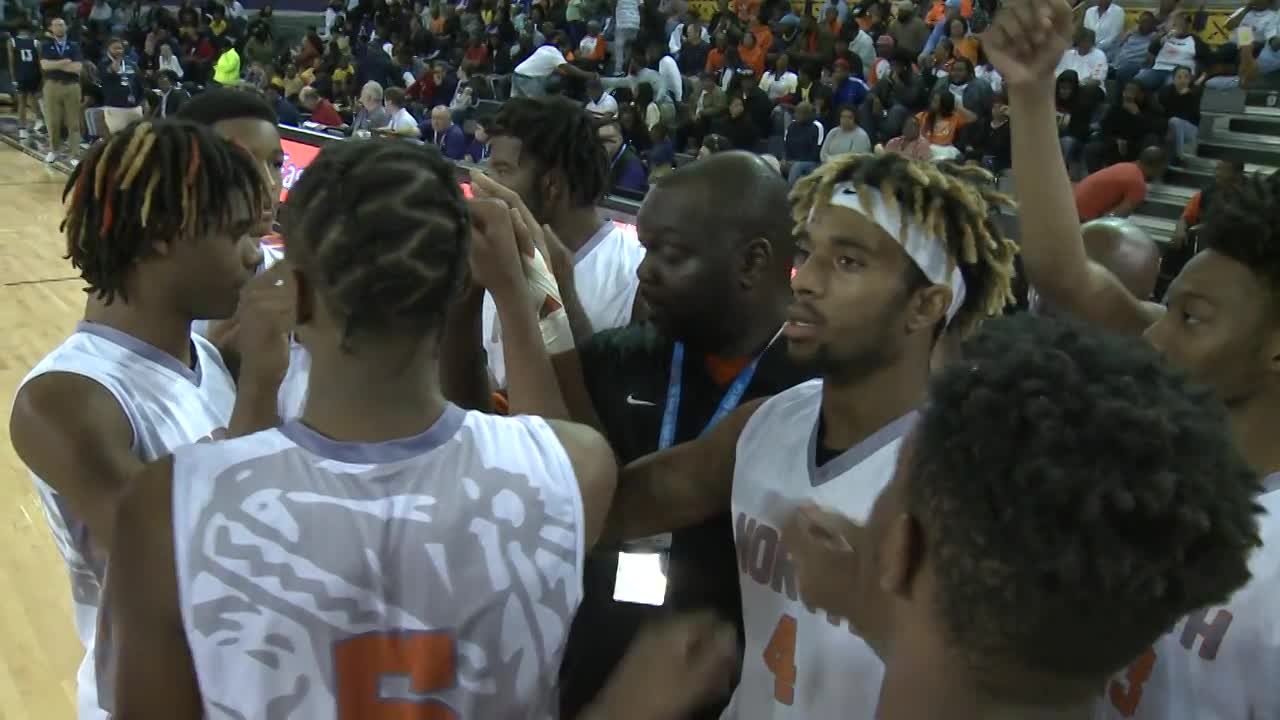 GREENVILLE, N.C. (WITN) - For the second straight season, the Farmville Central boys and girls basketball teams are both heading back to their respective state championship games following victories Saturday inside Minges Coliseum.

2A GIRLS
Minges Arena at East Carolina University
(3) Kinston 52 - (1) Farmville Central 69
The Jaguars (25-3) advance to their second straight state title game.
Janiya Foskey scored a team-high 16 points for Farmville Central.
The Vikings finish the season with a 27-4 record.
Taliyah Jones scored a game-high 20 points for Kinston.
NEXT: (1) Farmville Central vs. (3) Newton-Conover on Saturday, March 14 at 12:05 p.m. inside the Dean E. Smith Center in Chapel Hill.