TYLER, Texas – East Carolina senior wide receiver Zay Jones is one of 41 players named to the initial 2016 Earl Campbell Tyler Rose Award Watch List according to an announcement by the Tyler Area Chamber of Commerce and SPORTyler on Tuesday.

The inclusion is the second-straight for Jones, who followed two-time semifinalist Shane Carden (2013 and 2014). It also marks his second preseason designation this year after being selected to the Fred Biletnikoff Award Watch List in July.

In addition, the nominee must meet one or more of the following criteria: born in Texas and/or graduated from a Texas High School and/or played at a Texas-based junior college or four year college.

As a junior in 2015, Jones became the eighth Pirate in school history to eclipse the single-season 1,000 receiving yards milestone and came just two receptions away from becoming only the fourth player to reach a triple-digit catch total after grabbing 98 passes for 1,099 yards. The All-American Athletic Conference choice led the league and stood fourth nationally in receptions per game (8.2). He also ranked among the FBS level's Top 25 in receiving yards per game (18th/91.6) and overall receiving yards (25th).

Jones, who also owns 15 career touchdown grabs, will enter the season opener against Western Carolina on Sept. 3 with an active streak of at least one reception in 35-straight contests. The Dallas native and Stephen F. Austin High School product needs just 28 catches to pass Harris (268) and move into second place on East Carolina's all-time receptions ledger.

The watch list will be narrowed to up to 16 semifinalists in November and then up to five finalists in December. They will be selected by broadcasters, commentators, journalists, fans and the previous winner. The finalists will be brought to Tyler for The Earl Campbell Tyler Rose Award Banquet scheduled for January 11, 2017.

The 41 players represent 31 schools and eight different conferences. A total of 15 wide receivers highlight the nominations and are joined by 12 running backs, 10 quarterbacks, three tight ends and one offensive linemen. 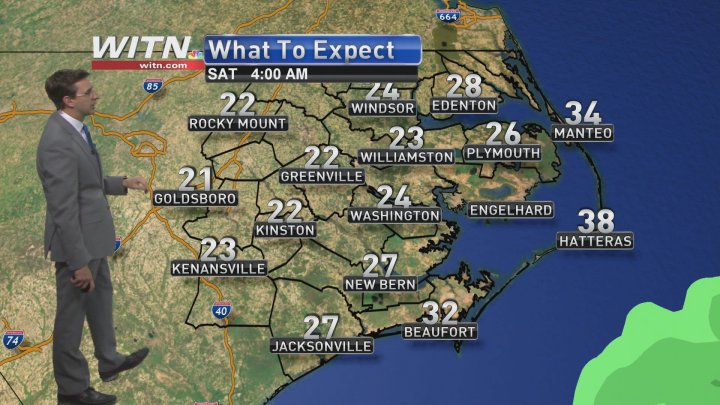