Junior Bri Wood led the charge for ECU with 11 kills and nine digs while sophomore Natalie Tyson chipped in with 10. Redshirt junior Brandee Markwith paced the back row with 14 digs. Junior Shelby Martin posted a double-double of 22 assists and 11 digs. Sophia Rohling put down a team-high 11 kills for the visitors.

With the first set knotted at six, Wichita State put together an 8-4 run to lead 14-10. Following a Pirate timeout, a solo block by redshirt sophomore Sydney Hall pulled ECU within 18-15 but that was as close as East Carolina would come before the Shockers closed out the frame by eight.

The Pirates fell behind 6-1 in the second stanza but were able to rally and knot the score at 10 after a kill by Martin. The score was later tied at 17, but Wichita State scored three in a row from there and was able to hold ECU off the remainder of the set.

East Carolina forced an early Shocker timeout in the third, building a 6-3 lead when Wichita State was called for a ball-handling error. The Pirates were ahead by as much as 9-6, but the Shockers took off on a 6-0 run to turn the tables in their favor. ECU was unable to catch up as Wichita State did not relinquish its advantage the rest of the match. 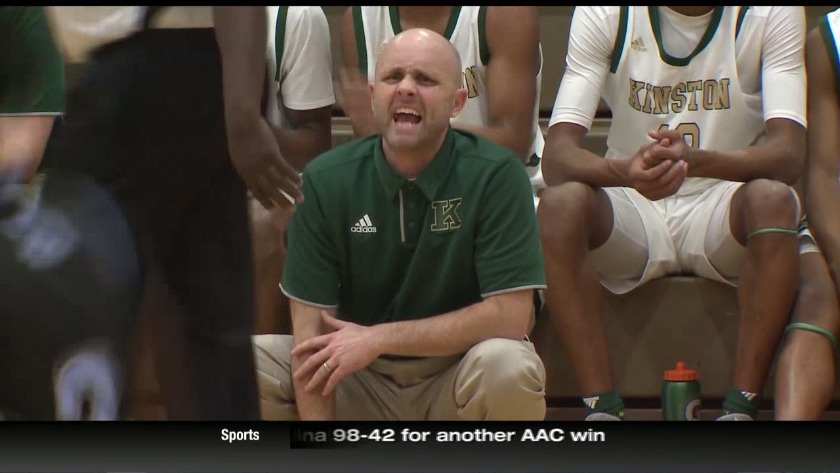