HOUSTON, Texas – Houston jumped out to a 6-0 lead and fended off an East Carolina rally to win 6-4 and clinch an American Athletic Conference series Saturday afternoon at Cougar Softball Stadium.

The Pirates received a grand slam off the bat of junior infielder Meredith Burroughs and turned the second triple play by an AAC squad this season but could not quite complete the comeback.

The Rundown
Maya Thomas rapped out three base hits in four at bats to pace the home team while a trio of Cougar batters notched two hits apiece – including Arielle James who also scored a pair of runs. Senior outfielder Ciara Ervin aided the Purple and Gold offensive efforts with two hits and a run scored while Burroughs notched four RBI via her grand slam home run – her 13th long ball of the season and the Pirates’ 60th as a team.

Trystan Melancon (10-7) was credited with the win after throwing five innings and allowing four runs on four hits with three walks and seven strikeouts. Sophomore RHP Mary Williams (5-12) was tagged with the loss on her record after surrendering six runs (five earned) on 11 hits with a walk and two strikeouts. Presley Bell secured the save after tossing the final two frames.

How They Scored
Houston seized early control of the game in the first inning with four runs on five hits. Savannah Heebner accounted for two of the runs with a two-run double while James posted a RBI single and Brooke Vannoy drove the fourth run home with a sacrifice fly. Williams settled in from there and kept the Cougars off of the scoreboard until the bottom of the fourth when Houston struck for two more runs on three hits and an East Carolina error that extended the inning and allowed the second run to cross the plate.

ECU did not go down without a fight as three singles by senior infielder Megan Quick, Ervin and senior outfielder Kacie Oshiro loaded the bases with one out in the top of the fifth. Burroughs fought off a couple of 0-2 pitches before getting a hold of one and driving it over the wall in center to slice the Houston lead to 6-4.

The Cougars looked to respond right back but, after loading the bases with a walk and two bunt singles, junior infielder Karlie Smith initiated the triple play by catching a tipped ball off the glove of senior RHP Lydia Ritchie in the air and firing to first before Burroughs made a quick throw to Pirate third baseman Tate McClellan to retire the side.

East Carolina tried to complete the comeback in the top of the seventh as redshirt junior catcher Alex Mycek singled and senior outfielder Ali Ramirez pounded a double to the gap in right center, but Bell buckled down and recorded a strikeout as well as a fly ball to left field to end the game.

Up Next
East Carolina and Houston will meet in the series finale Sunday at 1 p.m. (EDT) 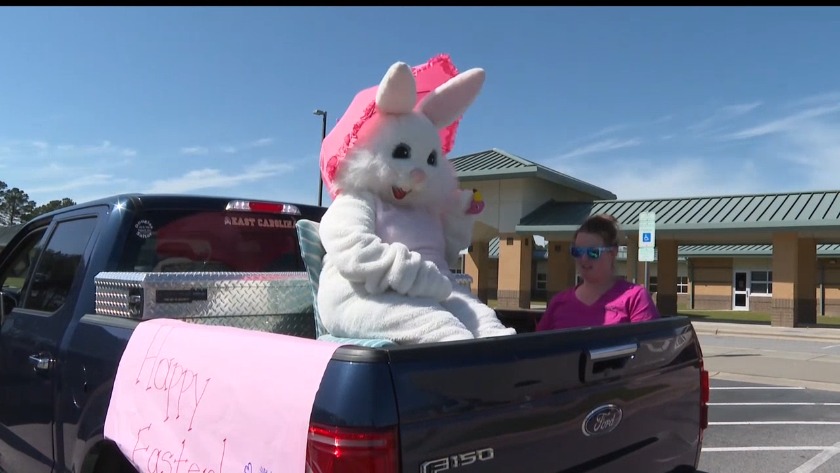 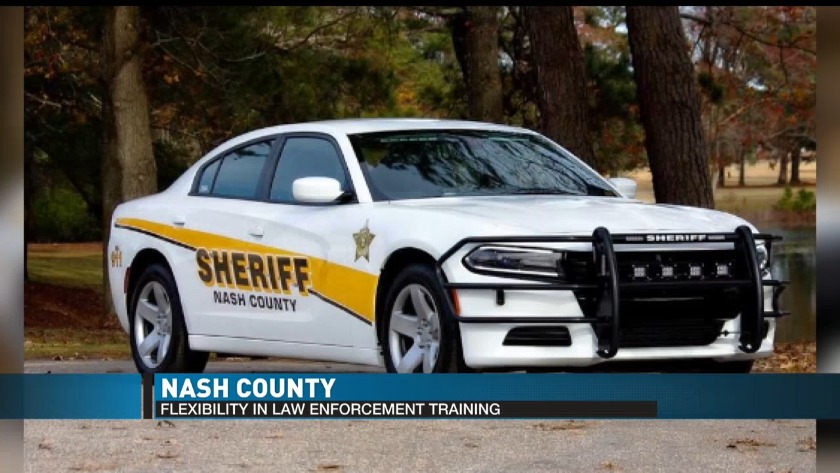 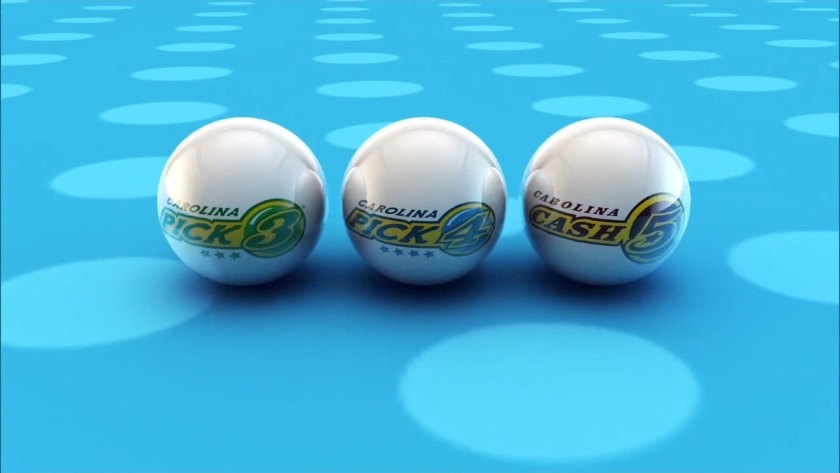