GREENVILLE, NC (WITN) - East Carolina redshirt freshman Nyhre Quinerly has been kicked off the football team after his arrest today in Greenville.

Greenville police confirm that the 19-year-old was arrested for stealing a car.

Police say they were notified by a towing company this afternoon that they were in possession of a car stolen from University Park Apartments on August 28th.

The car's tags were switched out with New Jersey plates that police say were stolen from another car at a local funeral home the next day.

The stolen car ended up being towed from another Greenville apartment complex because it didn't have any parking permits.

Officers say the former football player told the towing company he owned the car and was met by detectives when he arrived to retrieve the vehicle.

Police say Quinerly lives at University Park Apartments where the car was stolen from.

"One of our top priorities is to promote responsible citizenship in our community and I emphasize those directives on a continual basis," Montgomery said. "While this behavior is contrary to the progress we've made, I think how we respond to issues such as this will say more about our program than the actions of an individual who chose not to act in a responsible manner."

Quinerly did not play in 2015 as a redshirt, but had participated in all five games this season as a member of the Pirates' special teams squad.

Records show that Quinerly was arrested this summer in Bertie County by the Highway Patrol for driving after consuming alcohol under 21 and speeding. The former player has a November 11th court date on those charges. 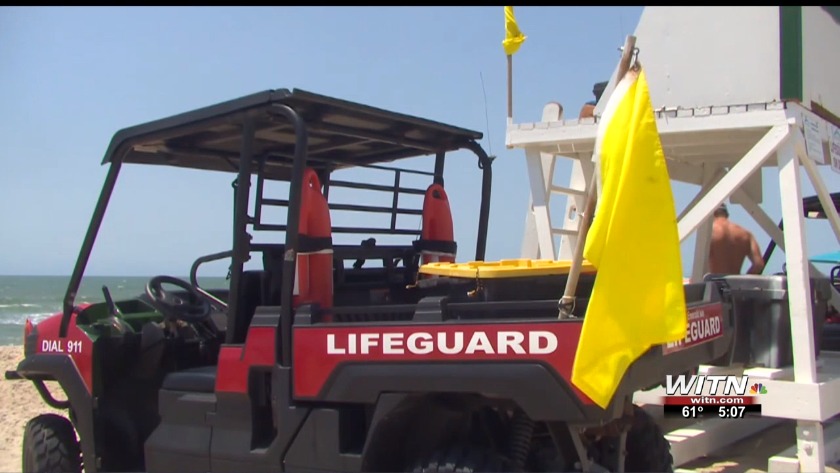