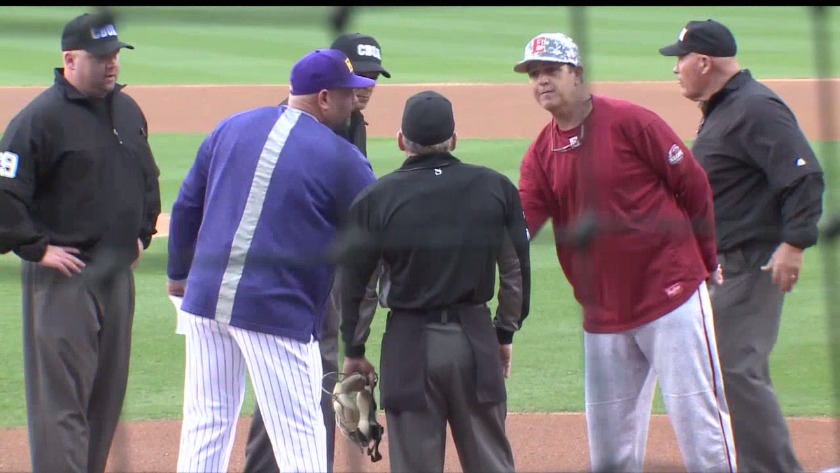 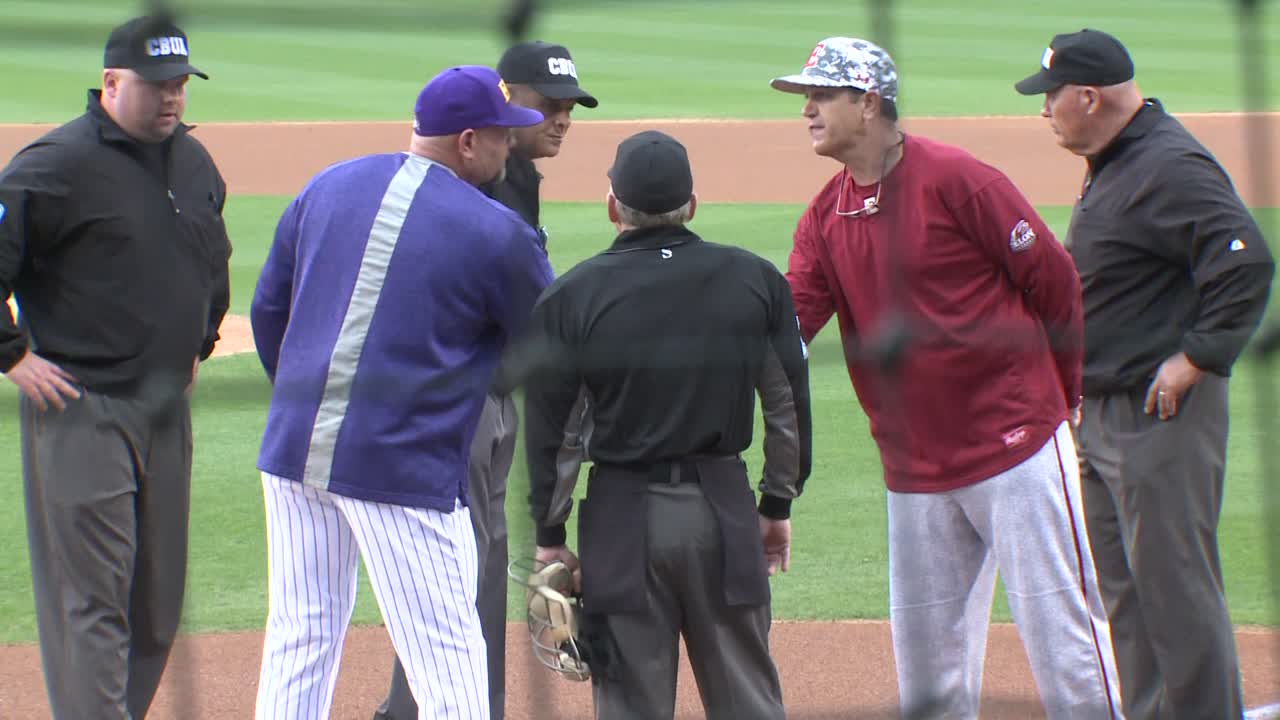 GREENVILLE, N.C. (ECU) – Connor Norby collected three hits, while Garrett Saylor struck out a career-high six batters helping No. 19 East Carolina to 7-4 win and series sweep over Elon Tuesday night at Lewis Field inside Clark-LeClair Stadium. With the win the Pirates improve to 13-3 and extend their current win streak to six games and the Phoenix drop to 7-10.

Trailing 3-1 going to the home half of the sixth inning, the Pirates scored three runs to take its first lead of the contest at 4-3. Bryson Worrell reached on a ground-rule double down the right field line to start the stanza and moved to third on Ben Newton’s sac bunt. Norby laced his third hit of the game, an infield single, pushing across Worrell. After Skylar Brooks ripped a pinch-hit double down the left field line putting runners on second and third, Ryder Giles singled up the middle clearing the bases for a one-run advantage.

Saylor (3-0) earned the win allowing one run (earned) on two hits with six punch outs in three innings of relief work. Giles notched his second save of the season working a scoreless ninth surrendering a hit and fanning a pair. Starter Elijah Gill gave up three runs (all earned) on two hits with a walk and three strikeouts over 1.2 innings, while Cam Colmore tossed 3.1 scoreless innings with two strikeouts.

Kyle Greenler (2-1) suffered the loss after he was touched for four runs (all earned) on six hits with two strikeouts in two innings of relief work. Starter Brian Edgington gave up just one run (earned) on seven hits with a walk and five punch outs over five innings. The trio of Daniel Albrittain (0.0 IP, 1 R), Maxx Harpalani (0.1 IP, 1 R) and Laim Dabagian (0.2 IP, 1K) closed out the final inning of play.

Elon scored three runs in the second frame for an early 3-0 lead. With two outs and Matt Oldham standing on first, Jack Roberts reached after he was hit by a pitch and Tyler Stanley singled to right to load the bases. Adam Spurlin singled to left plating a pair and Alex Iadisernia followed with an RBI single to right accounting for all three runs.

ECU finally got on the board in the third inning cutting the lead to two, 3-1. Zach Agnos and Alec Burleson laced consecutive singles through the right side putting runners on the corners for Seth Caddell, who doubled to left center pushing across Agnos.

Burleson added the Pirates lead in the seventh with a solo blast to right field making it a 5-3 ball game. After Joe Satterfield’s home run to right pulled the Phoenix within one, 5-4, in the top of the eighth, ECU responded with a pair in the home half of the frame capping the scoring at 7-4.

ECU doubled up Elon in the hits category 14-7, getting multiple hits from Burleson (two), Hoover (two), Norby (three) and Worrell (two). It marked the eighth time this season it has tallied double-digit hits and the fifth time in the last six games. Hoover and Giles led the club with a pair of RBI, while Burleson and Norby each reached base four times in the contest.

The Pirates will return to action on Wednesday, March 10 when they travel south to UNCW. First pitch at Brooks Field is set for 6 p.m. (EDT).