ECU basketball to face Memphis in first round of AAC Championship 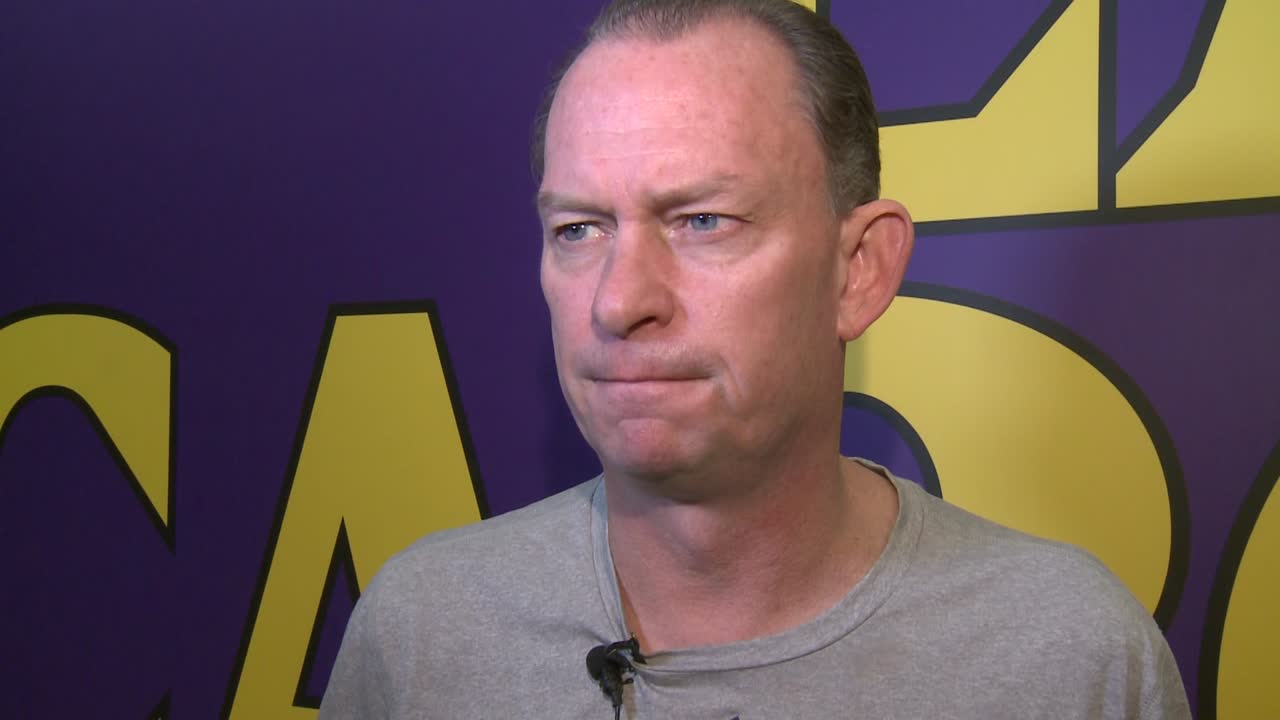 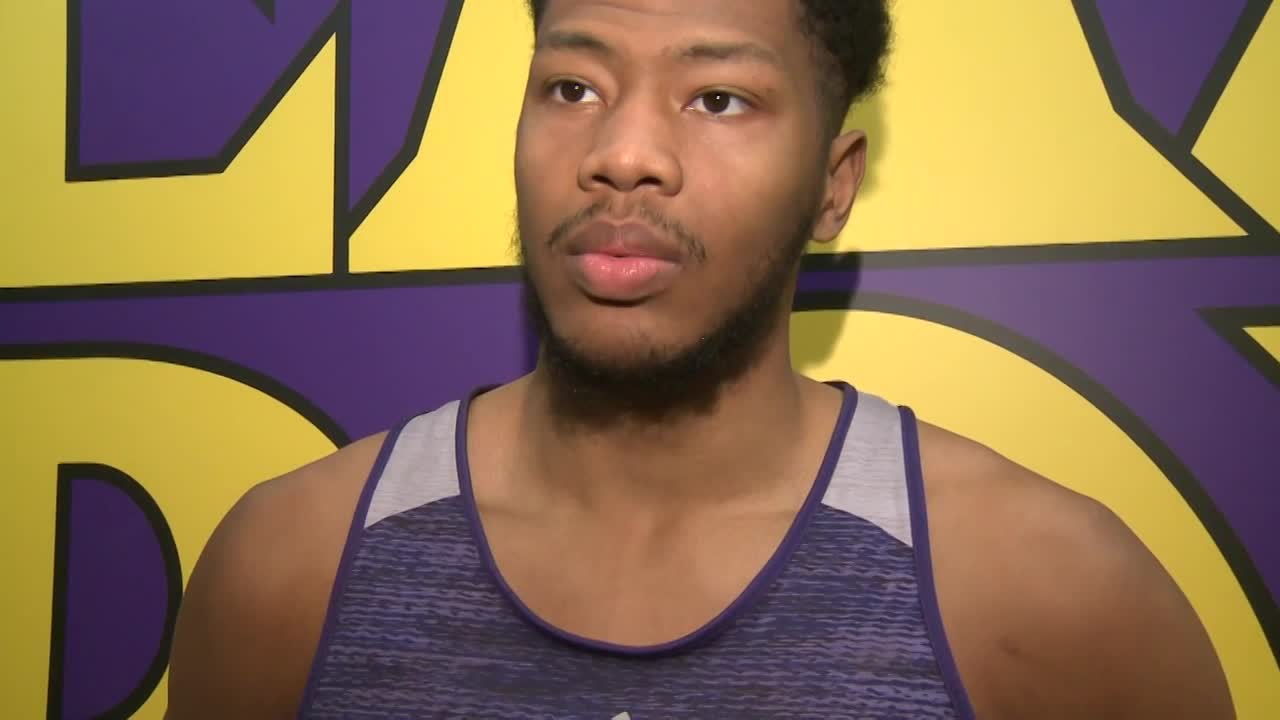 GREENVILLE, N.C. (ECU) — The stage is set for the 2020 Air Force Reserve American Athletic Conference Men’s Basketball Championship, to be held March 12-15 at Dickies Arena in Fort Worth, Texas, with East Carolina seeded No. 11 and set to face No. 6 seed Memphis on Thursday, March 12.

The Pirates and Tigers are scheduled to tip-off at approximately 10 p.m. ET / 9 p.m. CT on ESPNU in the final game of the first round.

East Carolina has lost four in a row to Memphis, including a 77-73 loss at the FedExForum earlier this month. Thursday’s game will mark just the second postseason meeting between the Pirates and Tigers. The previous game occurred in the semifinals of the 2011 Conference USA Championship in El Paso, Texas.