GAINESVILLE, FL (ECU) ­– For the second straight game, the ECU women’s lacrosse team battled a ranked team throughout the first half, but could not keep up in the second. This time, the Pirates fell to No. 18 Florida 20-10 on Saturday afternoon.

ECU (5-10, 0-3 AAC) is still looking for its first American Athletic Conference victory while the Gators (9-6, 3-0) remains undefeated in conference play.

At the start of the game, Florida overwhelmed ECU. The Gators scored the first two goals of the game. ECU got on the scoreboard when Brittany Borchers spotted a cutting Nicole LeGar and LeGar was able to score. But that goal, which came at the 24:52 mark, only momentarily stopped the Gator run. Florida scored the game’s next six goals, two of which came with Florida up a player.

ECU finally stemmed the tide at 18:56. Camryn Pennypacker won the draw control and then raced in on the Florida goal. Pennypacker was temporarily stopped by a Gator foul, but the freshman scored on the ensuing free-position attempt. On the next draw, LeGar gained possession for the Pirates and that led to a goal from Hannah Rzempoluch.

The Pirates kept the momentum going when Pennypacker won the next draw, the third in a row for ECU. Another Florida foul led to a free-position shot for Ally Stanton and she bounced it into the back of the goal. ECU kept the ball when Pennypacker won her third draw in the past four attempts. The ball eventually got to Megan Tryniski who was working behind the Gator goal. She flipped a pass to Borchers, who was cutting in front of the goal and Borchers was able to score.

The rest of the half was back and forth. Florida scored the game’s next three goals, two of which came from leading scorer Lindsey Ronbeck. ECU struck back when Megan Pallozzi scored off a nifty pass from Emma Bowman followed by Borchers scoring on a free-position shot. Two more Florida goals made it look like the Gators would take all of the momentum into the locker room, but LeGar scored on a free-position shot with just 27 seconds remaining to make it 13-8 after one.

Unfortunately, the momentum did not follow ECU back onto the field to start the second half. ECU could not score for the first 17 minutes of the second half. In that span, Florida rattled off a 5-0 run, three of which were scored by Ronbeck, to take a commanding 18-8 lead.

ECU did score two of the game’s final eight goals, one each by Stanton and Pennypacker, but the damage had already been done.

Christina White finished with 15 saves in the cage for ECU, the 10th time she has had at least 10 saves in a single game. Borchers led ECU with three points on two goals and an assist while Pennypacker, Stanton and LeGar all had a pair of goals. Pallozzi won five draw controls for the Pirates while Tryniski, Hillary Hardig and Amy Jarvis all scooped up a pair of ground balls.

ECU will be back on the road next weekend when the Pirates head to Temple. That game is scheduled to start at 12 noon on Saturday afternoon in Philadelphia. 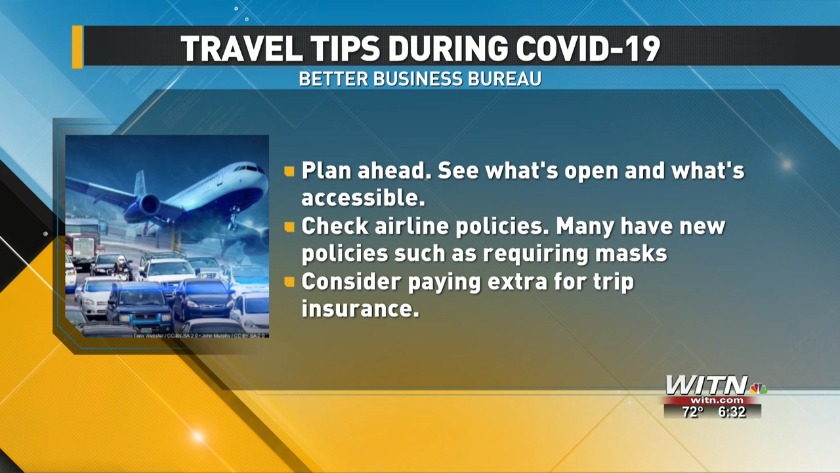 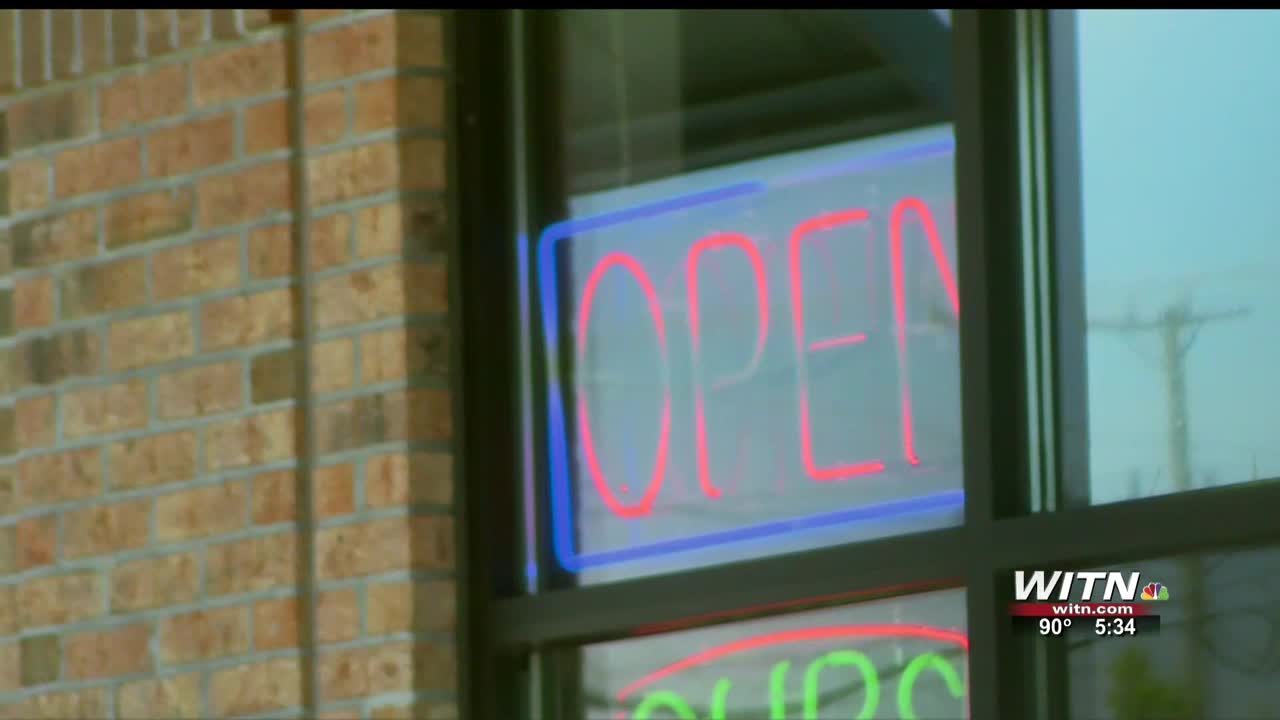