Dave Hart serving as advisor at ECU for another year

GREENVILLE, NC (WITN) A contract extension has been announced for a crucial advisor to ECU's chancellor and new athletic director, ensuring his services will be available to the university for the coming year.

ECU Chancellor Cecil Staton announced following Wednesday's Board of Trustees meeting that Dave Hart, who has served as special advisor to the chancellor for athletics for the past 9 months, will continue in that role until December of next year.

Between now and then the university says Hart will focus his time on athletic department revitalization and development, assisting with fundraising and community relationships, while assisting the chancellor and new Director of Athletics Jon Gilbert. 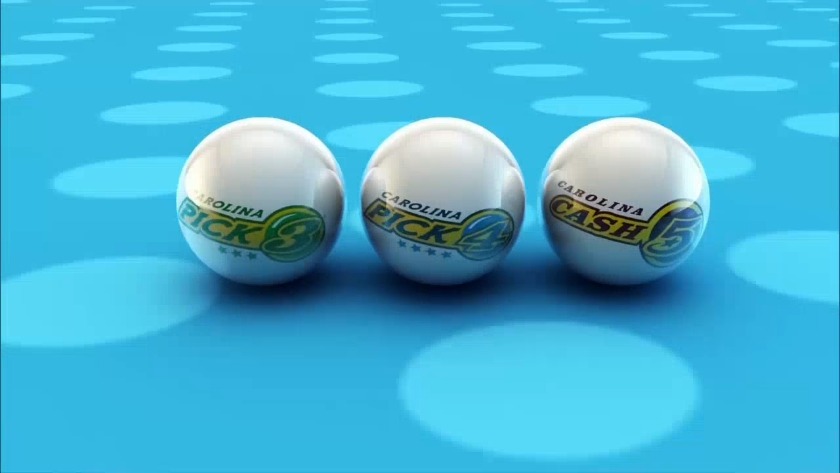 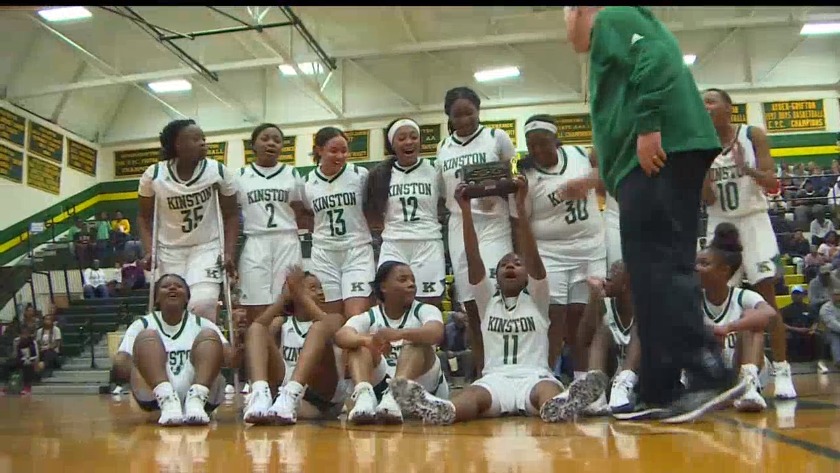