"This is my home," King said. "That's something special to me as a Marine's kid. To be able to do this and where we're at in our lives it's just really, really special for my son to be able to be here, my daughter and my wife. We have big shoes to fill but I've got big feet so I'm ready to go."

King graduated from Havelock High School in 2002 after playing football for the Rams. He worked as an assistant coach at Havelock under then head coach Jim Bob Bryant from 2007-2014 where he helped the Rams to three state championships. 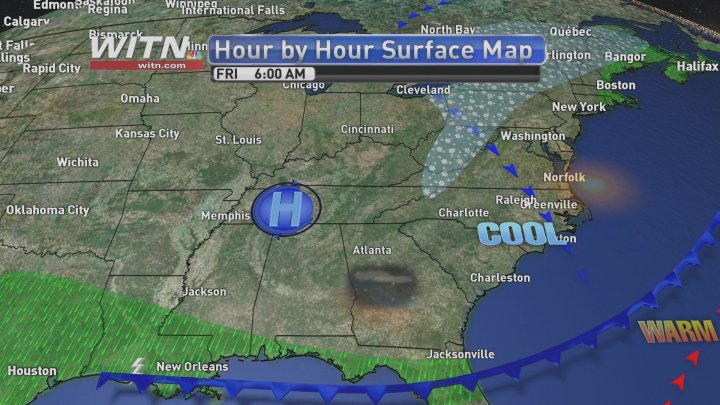 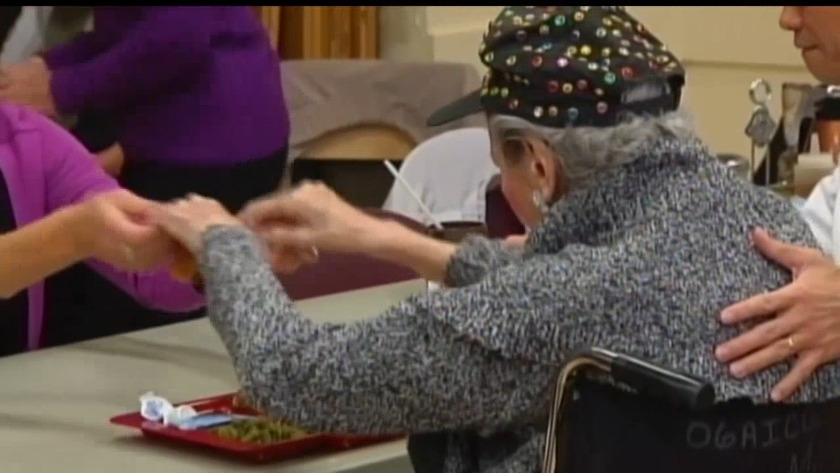 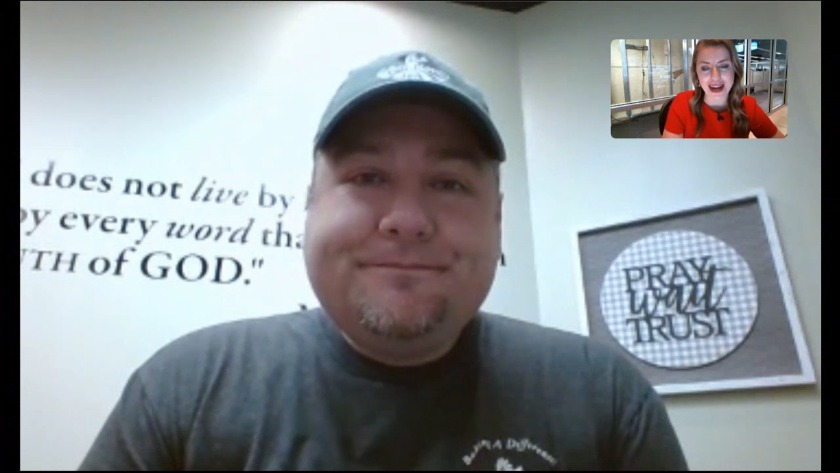