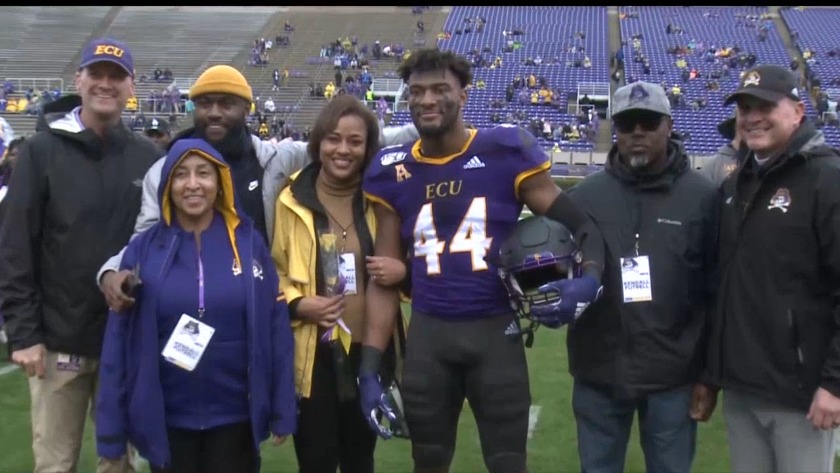 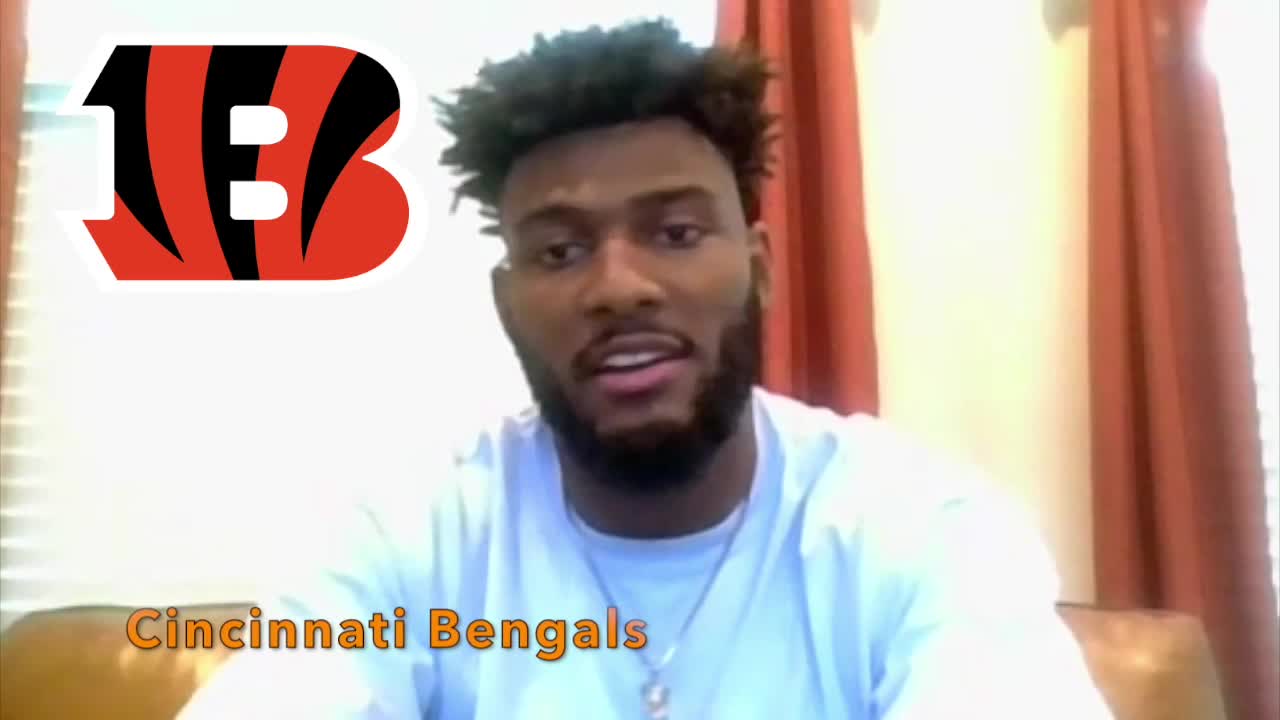 Futrell played as both a defensive end and outside linebacker with the Pirates.

"It was perfect for me," said Futrell. "It was like a perfect script. They couldn't have written it any better. It just felt so good to have a great senior season and then just end it with a bang by getting signed."

"[The Bengals] just believed in me so much," added Futrell. "They saw me play. They watched all my film, and they were just very complimentary of me so I was just happy to be a Bengal because they wanted me, I definitely wanted to go there."

Futrell said he'll be showing off his versatility with the Bengals. That versatility that got him 11 sacks during his senior season at ECU.

"I'll be doing what I do best, which is rushing the passer on the edge, so I'll be doing a lot of that, but I'll also be playing a little bit of linebacker stacked in the box some, so I'll just have to show them my versatility and show them I can do both," Futrell said.

Futrell never let those injuries early on at ECU impact the rest of his Pirate career. Instead, the Winterville native showed that hard work pays off.

"I'm very proud to be from the 252 and make it out of here," said Futrell. "I just want to inspire others to do the same thing. Thanks to my family, my teammates at ECU, the coaches at ECU, just everybody who's supported me on this long journey, but it's just a start though."

Futrell said that he won't be moving to Cincinnati anytime soon but did say the Bengals will be holding playbook studies over FaceTime and Zoom.

He also said he'll be staying in shape, so he's physically ready when the time comes.