Webb joins a number of other local standouts who have also committed to the Bulldogs.

A four-year standout for Ayden-Grifton football, Webb said he will be a cornerback at Barton College.

Surrounded by family and friends on Friday, Webb inked his formal commitment to the new program in nearby Wilson.

Webb basically did it all for the Chargers, from returning kickoffs, to running the football, and making big hits on defense.

Webb said he's excited to get going and added that he wouldn't be where he is today without the constant support from the Charger community.

"It feels good that I finally made my decision," said Webb. "All the four years of hard work have finally paid off. Charger football, Charger everything is always family and all the people who came here to support me, I'm thankful for it. I grew up with basically everybody here, so everybody here is always family." 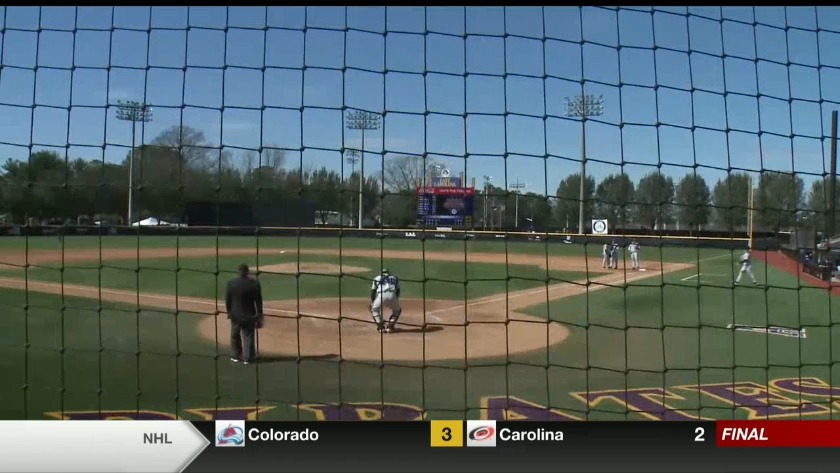