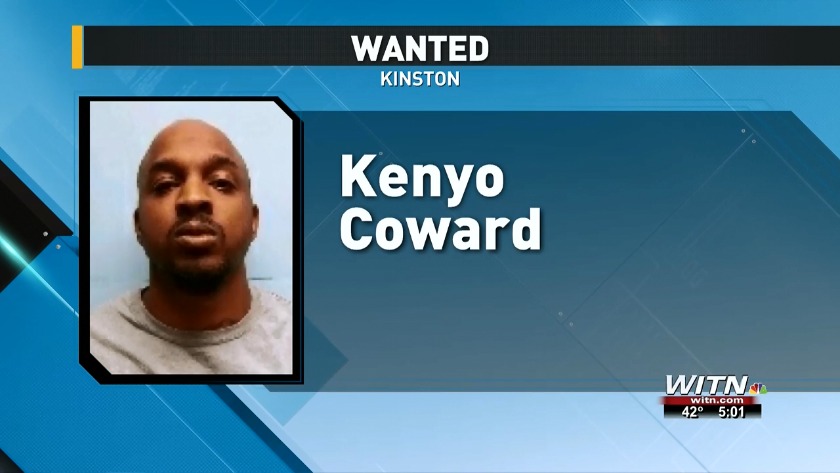 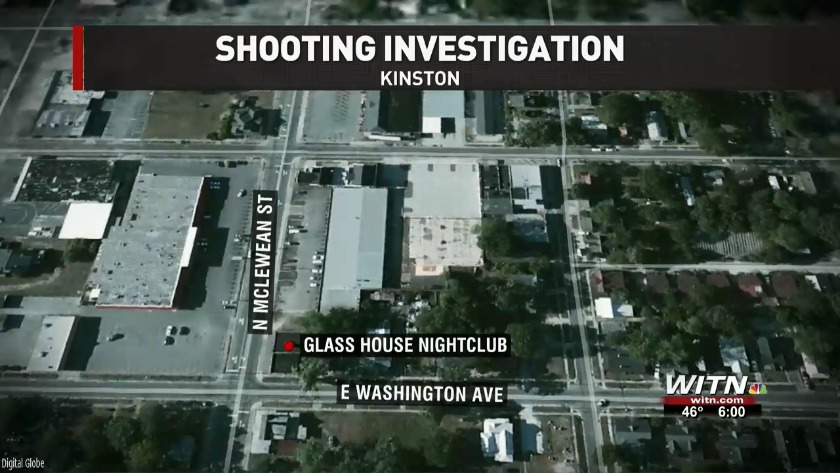 Three sent to the hospital after Kinston nightclub shooting

Kenyo Coward, 26, has warrants charging him with attempted murder, three counts of assault with a deadly weapon with intent to kill inflicting serious injury, and possession of a firearm by a felon.

The shooting happened around 2:00 a.m. Thursday at the Glass House nightclub on McLewean Street.

Police say Ernest McCotter Jr., 26, ended up at Vidant Medical Center in Greenville, while Krystal Kornegay, 26, and Senieca Hawkins, 28, were both treated and released from UNC Lenoir Health Care.

An Eastern Carolina police department is investigating after one person was shot and two others injured at a nightclub in the early hours of Thanksgiving.

Just before 2 a.m. Thursday morning, officers with the Kinston Police Department were in the area of the Glass House nightclub on McLewean Street when they heard 5 shots come from inside the club.

The police department says they were able to locate two other Kinston residents at UNC Lenoir Health Care that were being treated for injuries they received during the shooting. Krystal Kornegay, 26, and Senieca Hawkins, 28, were both treated and released from the hospital.