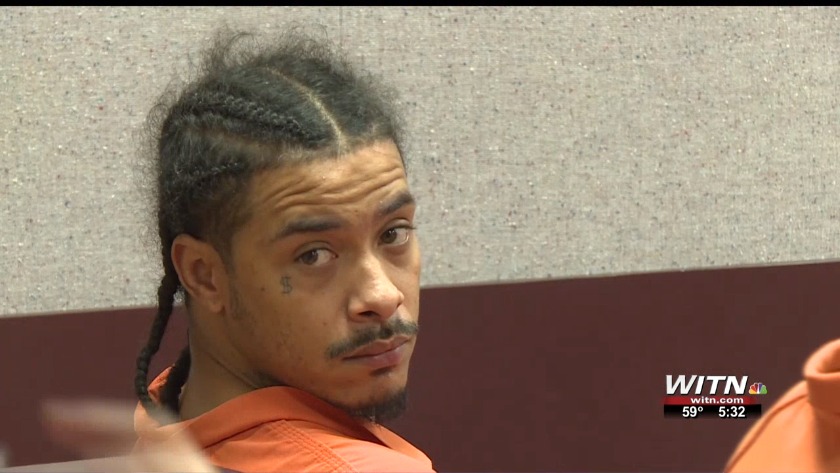 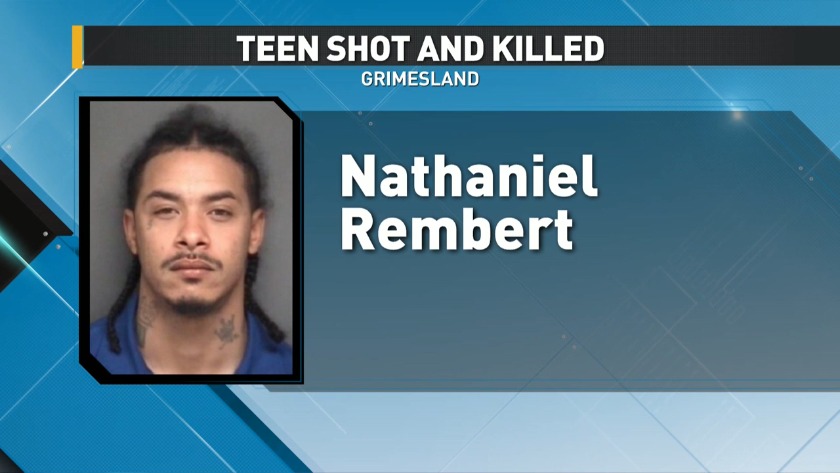 Teen shot and killed in Grimesland

GRIMESLAND, N.C. (WITN) - A judge gave a Grimeland man a $2-million bond after being arrested over the weekend for killing a teenager.

Bowman, who was 17, was shot in the leg and later died at Vidant Medical Center.

Rembert was originally held without bond.

The judge also gave him a court-appointed attorney and set March 4th as his next court date.

A teenager died after being shot in the leg in Grimesland and the man charged in his murder is expected to make his first court appearance Monday.

The sheriff's office says they provided first-aid and applied a tourniquet while waiting for the ambulance to arrive. Bowman was taken to Vidant Medical Center where he died from his injuries.

Nathaniel Rembert, 27, of Grimesland, was charged with murder. He is being held at the Pitt County Detention Center without bond and is scheduled to make his first court appearance Monday morning.

The Pitt County Sheriff's Office is still investigating. Anyone with information is asked to contact Detective Flynn at 252-902-2767.