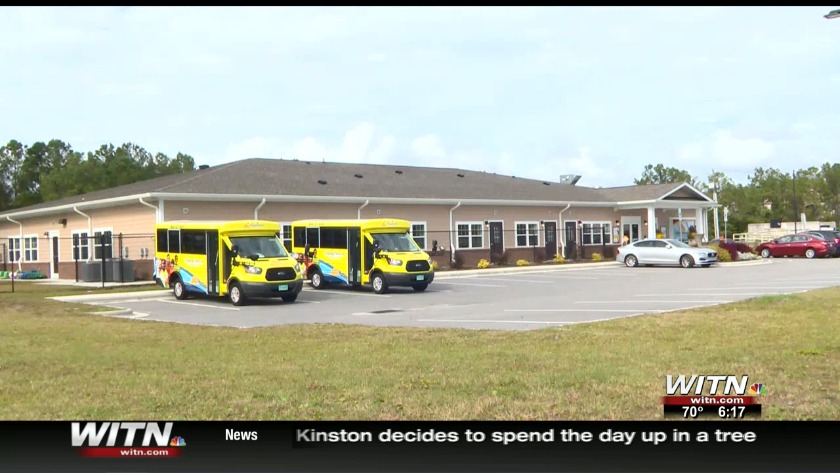 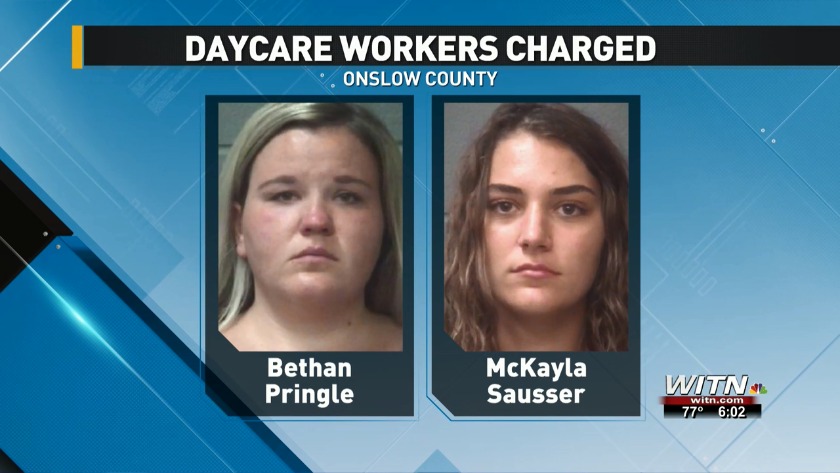 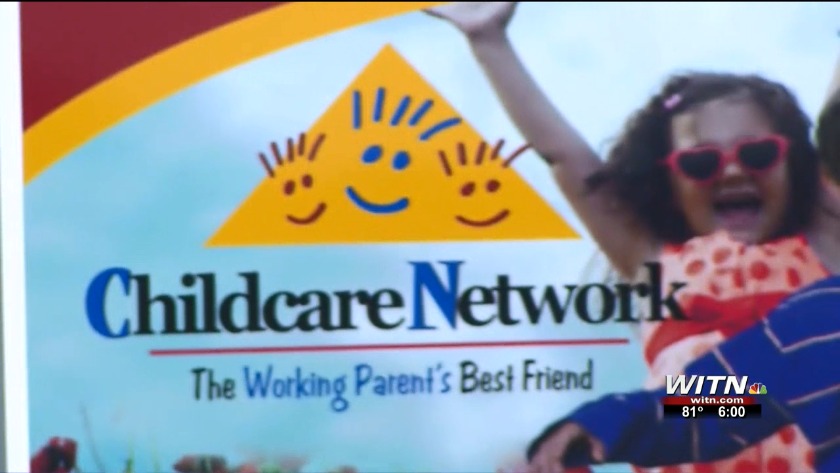 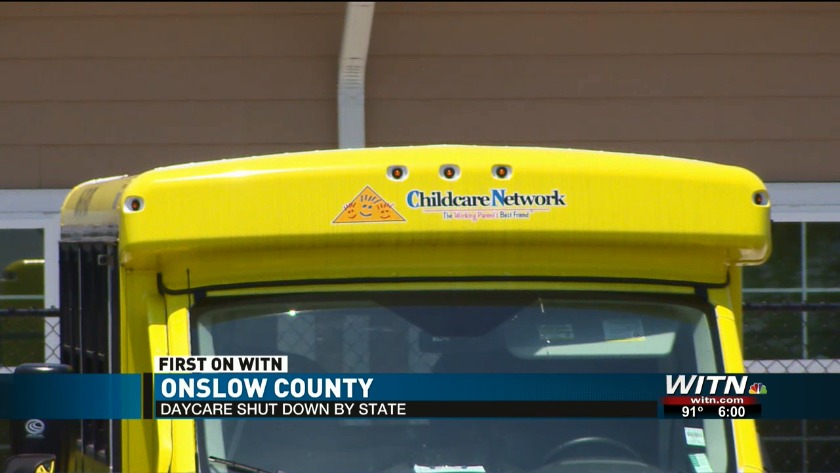 SNEADS FERRY, NC (WITN) - A daycare where authorities say an 11-month-old was abused over the summer will be allowed to reopen.

According to documents obtained by WITN, the Childcare Network in Sneads Ferry will be allowed to reopen on a probationary license on November 4t, but will not be allowed to care for infants at the daycare.

Back in June, 19-year-old McKayla Sausser and 23-year old Bethan Pringle were both accused of abusing an 11-month-old boy at the daycare. Deputies say the baby was dropped and his head was forced down in a crib.

The state Department of Health and Human Services has created a plan with guidelines that the center must follow in order to open again.

Some of the guidelines include having a manager on site at all times, developing discipline policies, and a way for parents see surveillance footage of their child’s classroom.

No infants will be allowed to attend the daycare until the Division of Child Development and Early Education says otherwise.


PREVIOUS STORY
A troubled daycare center will not appeal the suspension of its license by state regulators.

In June, the license for the Sneads Ferry location of Childcare Network was suspended by the Department of Health & Human Services three weeks after one employee was charged with intentionally dropping an 11-month-old boy.

A second employee was arrested last week by the Onslow County Sheriff's Office. They say she forced the same baby's head down in a crib.

In a statement to WITN News, the company said it supports the decision by the Division of Child Development and Early Education to revoke its license and will not appeal. The company had until August 1st to file that appeal.

"We will continue to work with the Division on this matter," the statement read. "We are hopeful that we will have an opportunity to support the families of the community again at some point in the future."

After the first employee was arrested, the company said it fired two staff members along with the director of the facility.

A second staff member at an Onslow County daycare is facing charges after deputies say an 11-month-old boy was injured.

Deputies say Sausser forced the baby's head down in a crib repeatedly while she was working at Childcare Network Daycare.

The baby reportedly suffered head trauma and was taken to the hospital.

The company says they fired two employees and the school's director following the incident.

Childcare Network's corporate office later shut down the daycare. In a statement to WITN, they said "the safety and well-being of the children we serve is, and always will be, Childcare Network’s foremost priority."

The state Department of Health & Human Services says there were "multiple incidents of inappropriate treatment of children by two staff members." They also said the facility falsified training and orientation of staff members and that they closed the daycare "to protect the health, safety, and welfare of children."

Both suspects are being held under $100,000 bonds at the Onslow County Detention Center. Sausser is scheduled to make her first court appearance Wednesday morning.


PREVIOUS STORY
The state has shut down an Eastern Carolina daycare center, three weeks after an infant was injured at the facility.

Childcare Network's corporate office confirms that as of yesterday they closed their Sneads Ferry location.

"The safety and well-being of the children we serve is, and always will be, Childcare Network’s foremost priority," said the statement to WITN News. "We continue to cooperate fully with the ongoing state and local investigations into an injury to a child in an infant care room on June 10."

The company said it fired Pringle and another teacher who were responsible for the care of the child that day. They have also fired the school's director and closed infant care rooms on June 21st.

Childcare Network said it is working to "restore the state's, the parents', and the community's trust" at its Sneads Ferry location.

Col. Chris Thomas said this morning that deputies were still investigating and reviewing surveillance video from the daycare. He said there is a potential for more charges in the case.

The state Department of Health & Human Services says it suspended the license "based on a review of video footage and an assessment of information obtained," according to a letter obtained by WITN.

DHHS says there were "multiple incidents of inappropriate treatment of children by two staff members." The letter says the facility also falsified training and orientation of staff members and that they closed the daycare "to protect the health, safety, and welfare of children."

The state inspected the facility the day after the infant was injured. It listed their classification as "superior", getting 221 out of 235 points.

Childcare Network has 30 days to appeal the license suspension.

POLICE: Pizza delivery robber gets more than dough in stickups

POLICE: Pizza delivery robber gets more than dough in stickups