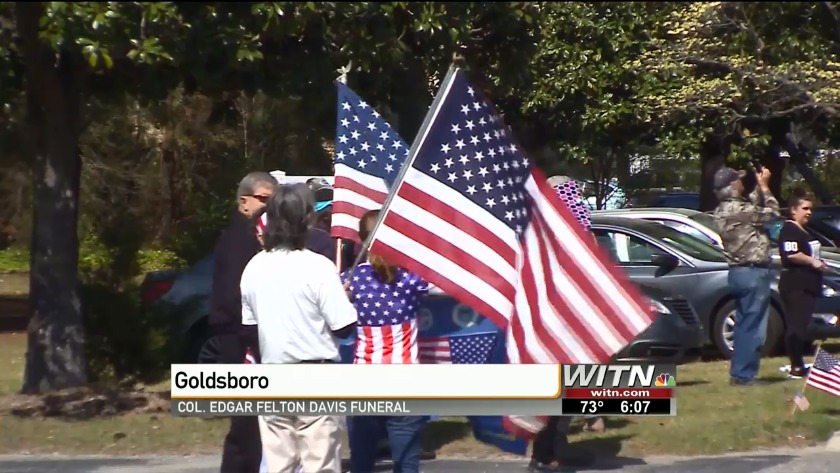 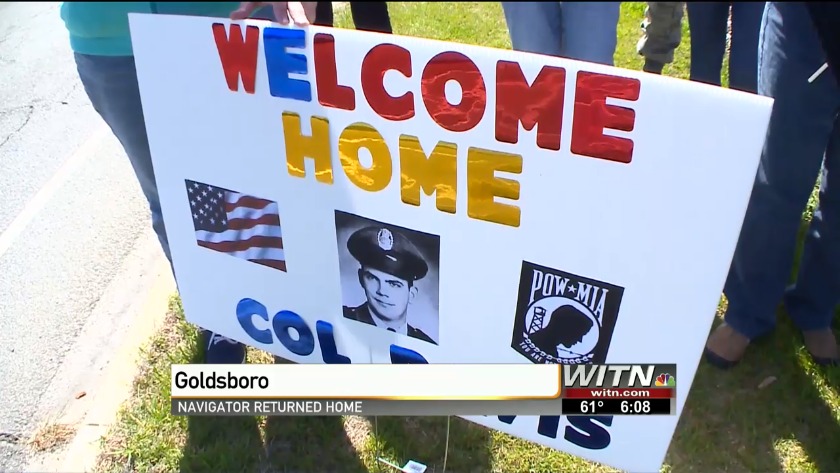 The remains of Goldsboro native and Air Force navigator Colonel Edgar Felton Davis were brought back to North Carolina on Thursday.

Davis' plane was shot down in Laos in 1968. The pilot ejected and was rescued, but Davis hadn't been found until 2015, when a villager turned over some bone fragments.

His remains arrived at RDU and continued on to Goldsboro Thursday afternoon.

The remains of an Air Force officer lost for almost 50 years at the height of the U.S. war in Southeast Asia are finally coming home to North Carolina.

A container carrying the remains of Col. Edgar F. Davis arrived Thursday at Raleigh-Durham International Airport. His family plans his burial in his native Goldsboro on Friday.

The 32-year-old navigator was shot down over Laos in 1968. The pilot of his Phantom fighter-bomber ejected and was rescued, but Davis was never found until a villager turned over bone fragments in 2015.

The Defense Department's POW/MIA Accounting Agency reports that since Davis's remains were positively identified at the end of last year, more than three dozen other service members dating back to World War II have been identified.