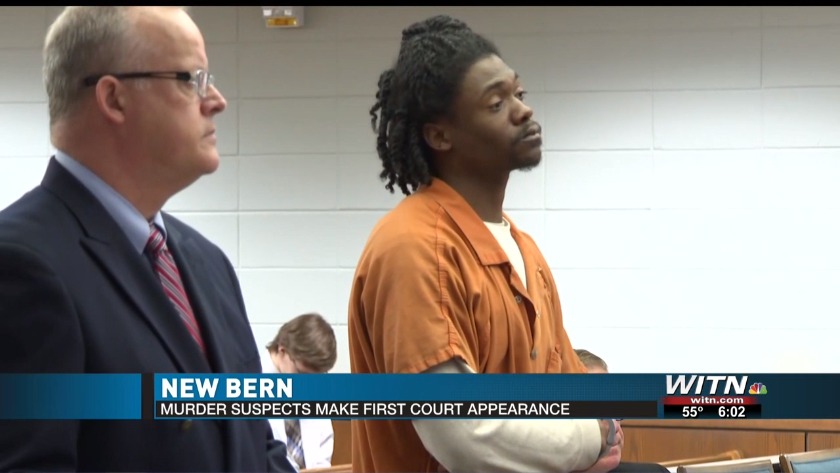 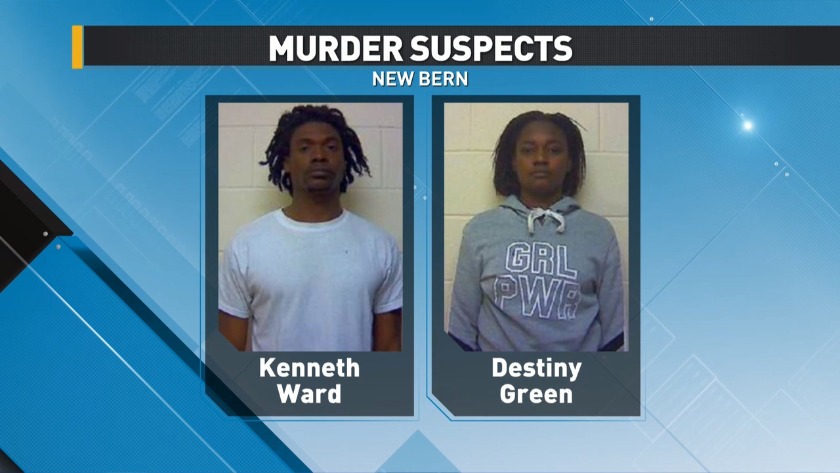 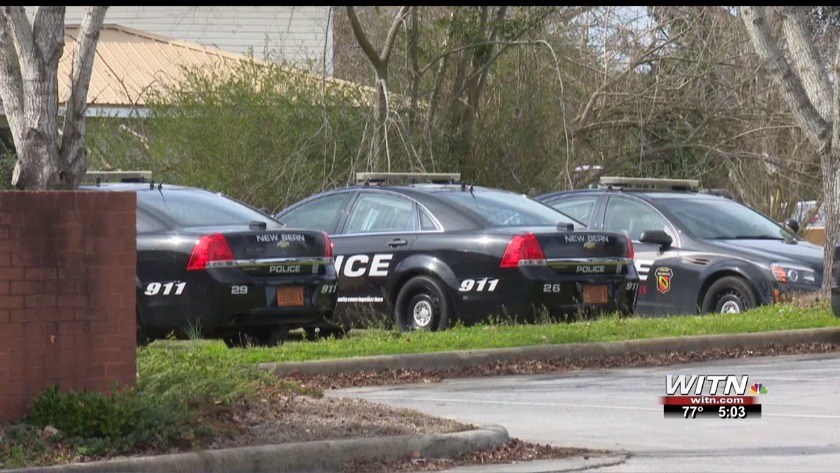 Police: One man dead after shooting in New Bern

NEW BERN, N.C. (WITN) -- It appears robbery was the motive in a shooting that took the life of a New Bern man earlier this month.

Kenneth Ward and Destiny Green, both of New Bern, are the latest to be charged with the February 2nd murder of 24-year-old Muzungu Muteba.

Muteba was found shot near Don Miller Park around 7:30 p.m. and later died.

Ward was originally arrested the night of the shooting on a charge of possession of cocaine, while Green was also charged with conspiracy to commit armed robbery.

Green said she would hire her own attorney, while the judge appointed an attorney for Ward.

The judge set March 4th as their next court date and both are being held without bond.

Two more people have been arrested in a New Bern murder bringing the total to four.

Police have now arrested 28-year-old Kenneth Ward and 24-year-old Destiny Green of New Bern and charged them both with murder in connection to the death of 24-year-old Muzungu Muteba.

Muteba was found suffering from a gunshot wound February 2nd near Don Miller Park around 7:30 p.m. and later died.

Both Green and Ward are in the Craven County Jail without bond and will have first appearances in Craven County District Court on Wednesday.

They are both being held under no bond.

Two New Bern men have been charged with the city's first murder of the year.

Shandler Jones, 35, was nabbed today at the intersection of Second Avenue and Bay Street, while Quinzell Saunders, 24, was arrested yesterday at the probation office.

The two are accused of shooting Muzungu Muteba Sunday evening near Don Miller Park around 7:30 p.m.

New Bern police say both men were jailed without bonds on the murder charges.

A man was killed during a shooting in New Bern on Sunday night.

Captain David Daniels with the New Bern Police Department says officers were called about suspicious activity near Don Miller Park at the end of Avenue A shortly after 7:30 p.m.

When officers arrived they found a gunshot victim nearby. He was taken to CarolinaEast Medical Center where he was pronounced dead.

The victim was identified as Muzungu Muteba, 24, of New Bern.

Captain Daniels says an investigation into the circumstances of shooting is still ongoing.

Censured ECU trustee resigns from board

Censured ECU trustee resigns from board