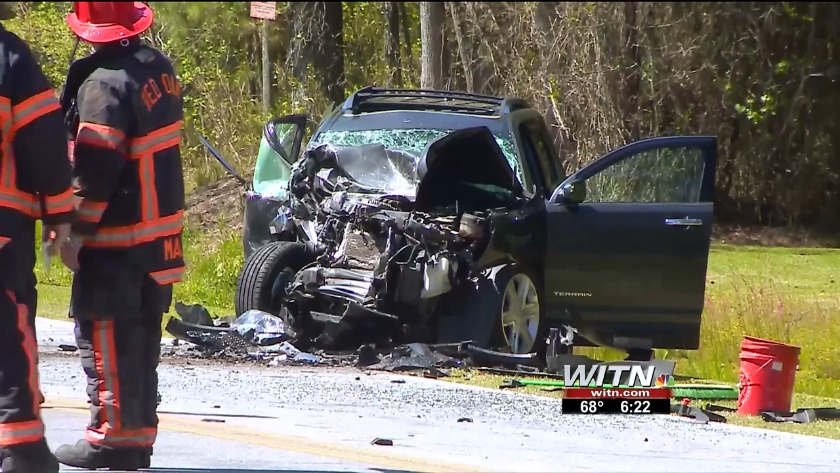 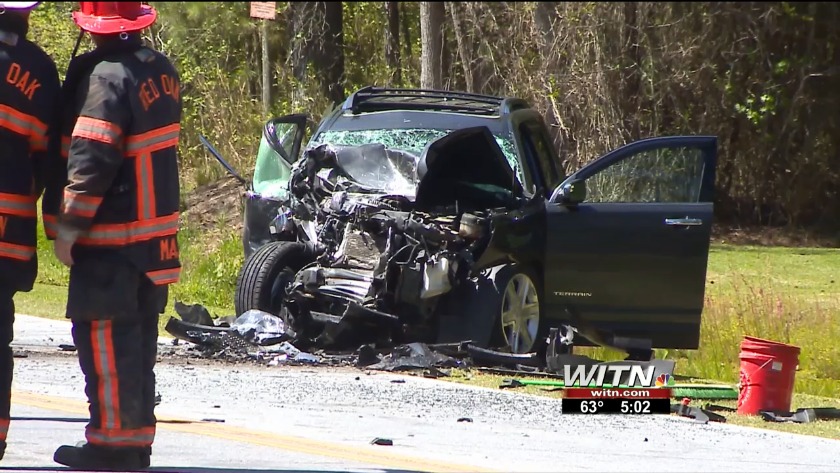 That crash closed both directions of Stantonsburg Road, near the intersection with Stocks Lane, in Pitt County on Friday. That's between Greenville and Bell Arthur.

A trooper who responded to the crash said Saturday that at least two of the four victims are still hospitalized, including the one child involved in that crash.

The cause of the crash is still being determined and no charges have been filed at this time.

Both directions of a busy Pitt County highway were shut down due to a head-on collision this afternoon.

The crash happened around 2:30 p.m. on Stantonsburg Road near its intersection with Stocks Lane. That is between Greenville and Bell Arthur.

Troopers say two SUVs were involved in the accident. Between the two SUVs there were three adults and one child inside.

Multiple ambulances left the scene en route to Vidant Medical Center. Troopers didn't know which driver was at fault, or how serious the injuries were.

DEPUTIES: Did you really run that red light in Pitt County?

DEPUTIES: Did you really run that red light in Pitt County?