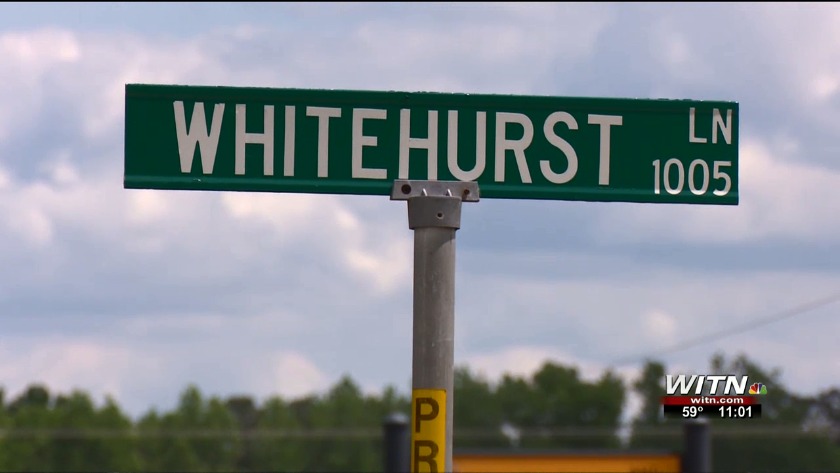 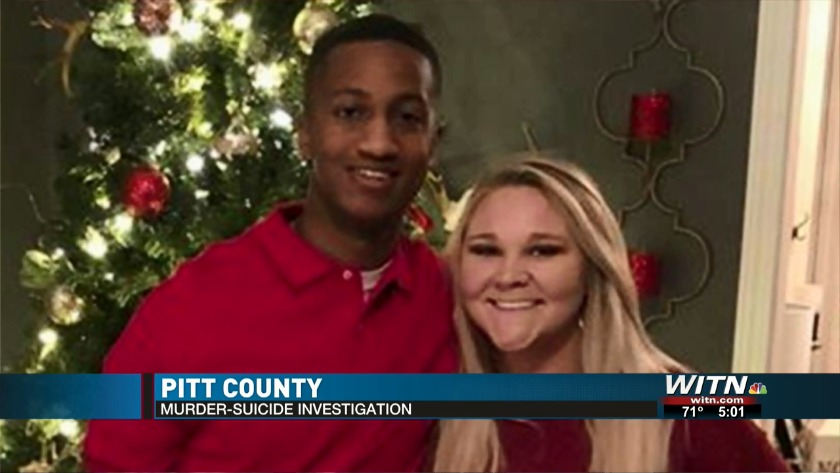 PITT COUNTY, NC (WITN) - The Pitt County Sheriff has identified two people involved in what they say is an apparent murder-suicide.

Sheriff Paula Dance identified the two as 25-year-old Laura Whitehurst, who went by her middle name Caitlyn, and 26-year-old Christopher Garris, both of Pitt County.

Investigators believe that Whitehurst was leaving her family's property in a vehicle on Whitehurst Lane through a gate when she was shot and killed with a shotgun by Garris. Garris then turned the gun on himself, officials say.

The sheriff says that they believe that Garris had been lying in wait for Whitehurst.

Officials say that the pair were in a relationship and lived together at one point, but had been separated for several weeks.

Dance says that they have never responded to any domestic situations with the two in the past.

Two people are dead after a shooting last night in Pitt County.

Sheriff Paula Dance confirmed there were two fatalities in the 10:00 p.m. shooting on Whitehurst Lane on U.S. 264.

Deputies are saying the shooting is being investigated as a possible case of murder-suicide.

Names of the two people have not been released.

Pitt County sheriff's deputies are investigating after receiving word of a shooting on Whitehurst Lane near the Poorman's Flea Market on US-264.

The call came into the 911 center shortly before 10 p.m. Monday, according to 911 dispatchers who said that EMS responders on the scene confirmed that there were two fatalities.

This is a developing story and we will provide more updates as they become available from the Pitt County Sheriff's Office.

Curfew in effect for second night in Greenville