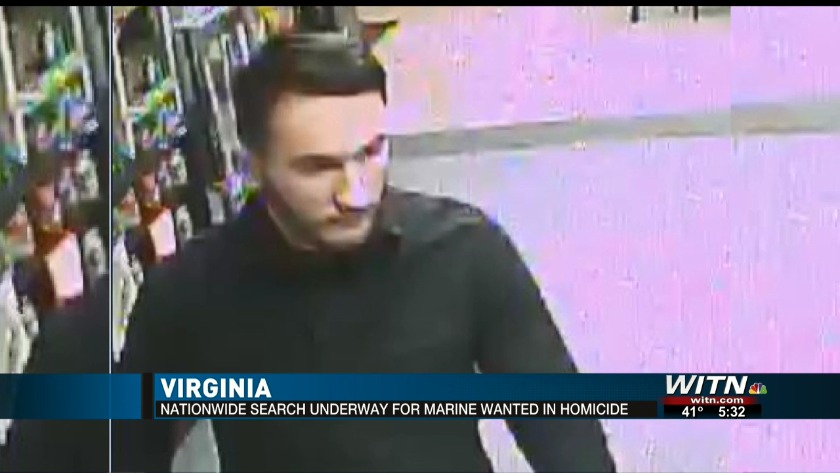 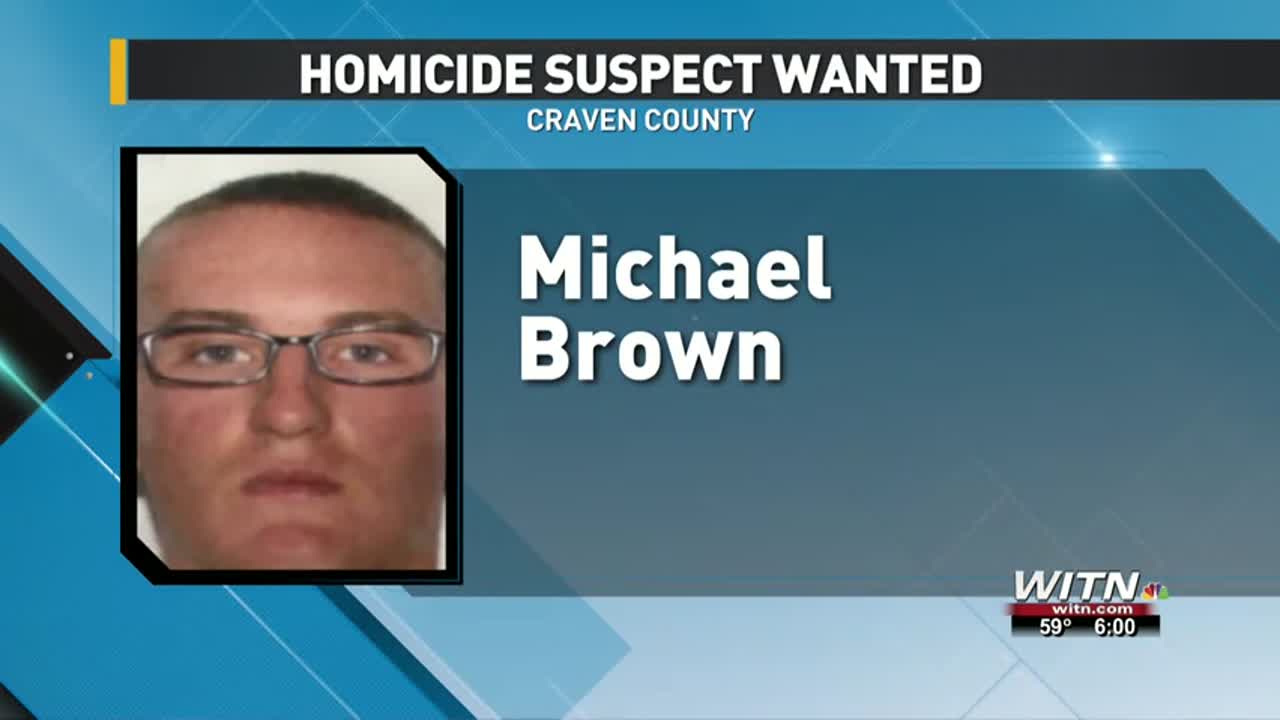 Craven County, N.C. (WITN) - It's now a nationwide search for a Camp Lejeune Marine who is wanted in a Virginia murder.

The Franklin County, Virginia Sheriff's Office says the FBI, NCIS, and U.S. Marshals have joined in the manhunt for Michael Brown.

The Camp Lejeune combat engineer is wanted for the weekend murder of his mother's live-in boyfriend.

They have arrest warrants for the 22-year-old for second-degree murder and use of a firearm in a felony.

Deputies say while the focus on the search is in North Carolina and Virginia, they believe the Marine could be on the move. Brown, who is a Marine deserter, last lived on Craven Street in New Bern.

Authorities believe he could be driving a black 2008 Lincoln Town Car with North Carolina tags EHP-4877.

A murder warrant has now been obtained for a Camp Lejeune Marine, suspected in a Virginia murder over the weekend.

Deputies in Franklin County, Virginia this morning got the second-degree murder warrant for Michael Brown.

The 22-year-old Brown is accused of killing Rodney Brown, of Hardy, Virginia on Saturday.

The Marine is the son of the dead man's live-in girlfriend.

Authorities say Brown deserted his post as a combat engineer at Camp Lejeune about a month ago and last had a New Bern address.

Deputies released a store surveillance photo of Brown from Saturday.

Brown is described as six feet tall and weighs about 145 pounds. He has brown hair and blue eyes. He is considered armed and dangerous.

Authorities believe he could be driving a black 2008 Lincoln Town Car registered in North Carolina.

People are being told to use extreme caution if Brown is spotted.

A Marine named as a person of interest in the shooting death of his mother's boyfriend could be in the Craven County area.

Craven County deputies are asking people to be on the lookout for 22-year-old Michael Brown.

Brown is wanted in questioning for the shooting death of Rodney Brown in Franklin County, Virginia on Saturday.

His last known address is on Craven Street in New Bern.

Brown is described as six feet tall and weighs about 145 pounds. He has brown hair and blue eyes. He is considered armed and dangerous.

The investigating sheriff's office in Virginia believes Brown was driving a white 1976 Cadillac with no registered plates, but new information leads authorities to believe he could be driving a black 2008 Lincoln Town Car registered in North Carolina.

Memorial Day service in Greenville much different than in past years

Memorial Day service in Greenville much different than in past years