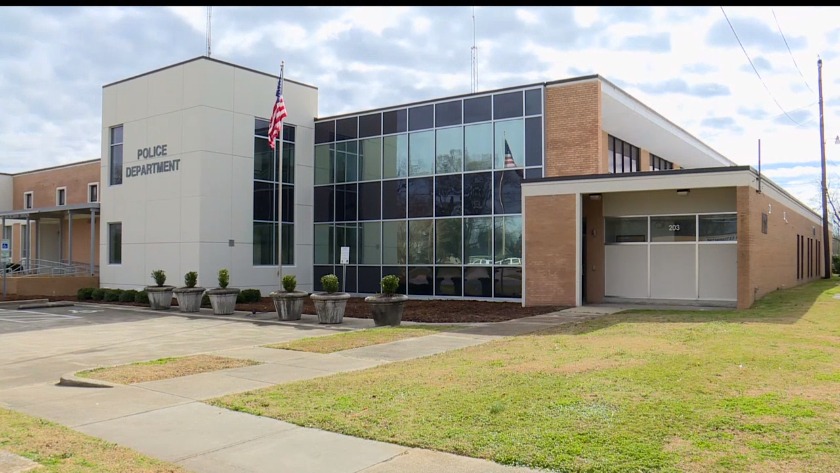 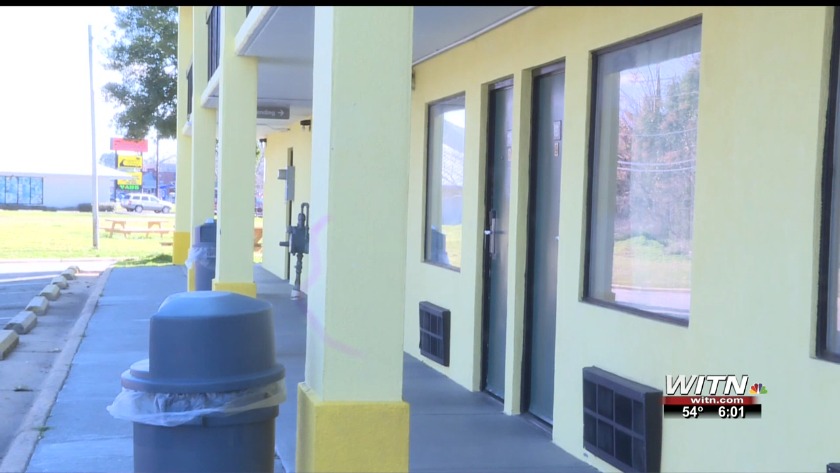 One dead, at least one more injured following shooting in Kinston

KINSTON, N.C. (WITN) - Kinston Police are searching for 24-year-old Jamaal Wilson of Kinston in connection to a deadly shooting at a hotel last weekend.

Killed was Randall Andrews, 27, of Kinston. He died at UNC Lenoir Health Care after being shot multiple times at the Red Carpet Inn on U.S. 70.

Karl Shackleford, 26, also of Kinston, was taken to Vidant Medical Center for his injuries.

Police have obtained arrest warrants for Wilson who is wanted for murder, attempted murder and assault with a deadly weapon with Intent to kill.

Police have identified the man killed and another man wounded this past weekend at a Kinston hotel.

Killed was Randall Andrews, 27, of Kinston. He died at UNC Lenoir Health Care after being shot multiple times at the Red Carpet Inn on U.S. 70.

Karl Shackleford, 26, also of Kinston, was taken to Vidant Medical Center for his injuries. The hospital says Shackleford is in fair condition.

Police say neither man lived at the hotel, but have not released many other details in the shooting including any description of those responsible.

The hotel does have security cameras.

A councilwoman wants changes after two violent acts in her city in less than a week.

Kinston Councilwoman Kristal Suggs wants a task force created that would not only identify issues with violent crime, but also create a strategic plan to address it.

Late Saturday night two people were shot at the Red Carpet Inn on U.S. 70. One of those men later died.

Also last week, a woman stopped at an intersection was set on fire by a man who police said she didn't know. The victim, Khloe McNeal, remains in the Chapel Hill burn center.

Suggs also wants the city to hire a full-time public information officer who can quickly and accurately get news to citizens and help build a greater trust between the city and the community.

Police have yet to release the names of the victims in the hotel shooting nor have they released any information about suspects.

The shooting happened at the Red Carpet Inn & Suites on East New Bern Road in Kinston on Feb. 8 shortly after 11 p.m.

Lenoir County EMS began treating the victim and transported him to UNC Lenoir Hospital. He later died at the hospital

Officers then learned that another person had been taken to the same hospital in a private vehicle with gunshot wounds. The victim was a 26-year old man from Kinston.

The second victim was later transported to Vidant Medical Center in Greenville for further treatment.

Anyone with information on this shooting is asked to contact the Kinston Police Department at 252-939-4020 or Crime Stoppers at 252-523-4444. Police are still investigating the homicide.